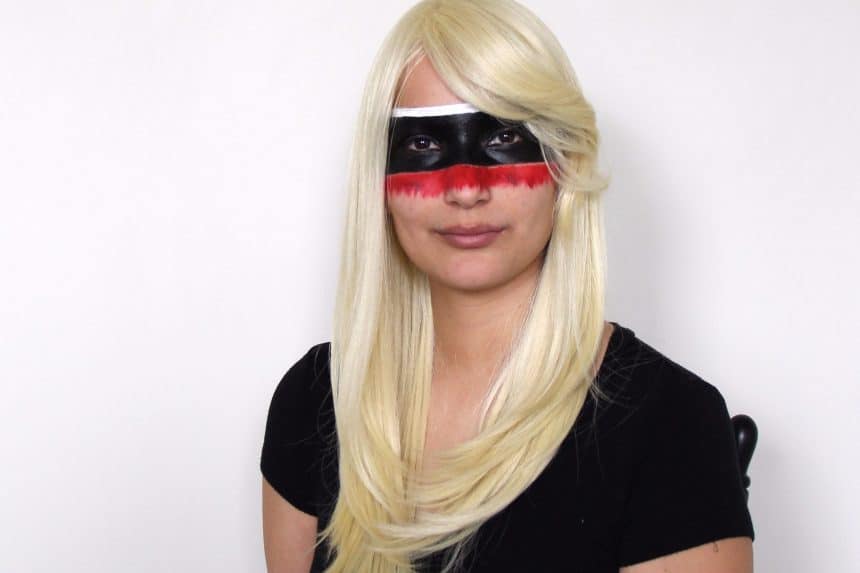 Shedoesthecity’s Guide To The Best Of SummerWorks 2017

Here’s our roundup of what we’re into: 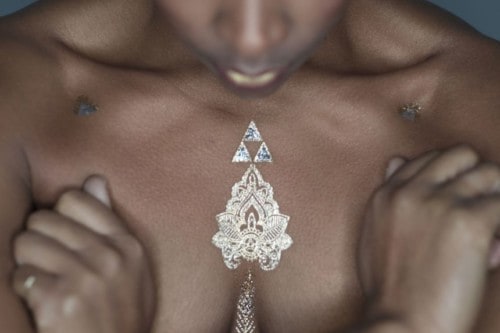 1. Choreographed and Performed by Jasmyn Fyffe, what do you see? is a new, intimate, probing solo dance-theatre work that seeks to explore a plethora of ideas around the female black body. The Theatre Centre BMO Incubator (1115 Queen Street W). August 3-13. 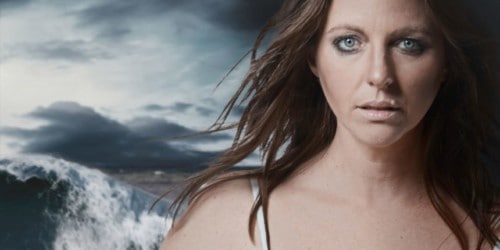 2. Award-winning playwright Judith Thompson co-directs The Waves, alongside Laura Quigley (who wrote and performs in the show). The play is based on three generations of birth stories and explores birth, motherhood, and the dark undercurrent of one woman’s struggle with postpartum depression. Factory Theatre Studio (125 Bathurst St.) August 4-12. 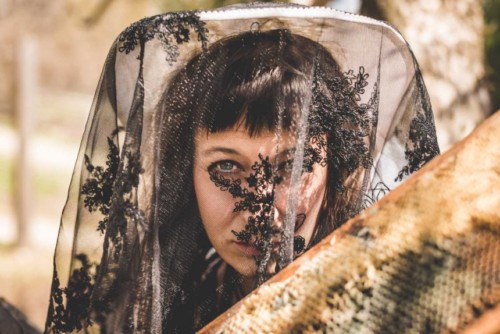 3. Written by Laena Brown, Catacomb takes a dark, spiritual dive into the battle between human nature and mother nature. Set in a working greenhouse, it is the story of an addict and born again naturalist seeking redemption through the purest creature of all: the honey bee. Failure is like a sting. The honey bee can only sting once, and then she dies. Trinity Bellwoods Green House (790 Queen St W). August 4-6. 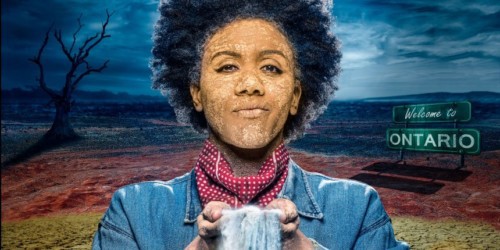 4. In Natalie Frijia’s post-apocalyptic wild west saga, DIVINE, the all-female cast asks how we would survive in world without water. Would we turn to community…or to revenge? Factory Theatre Mainspace (125 Bathurst Street). August 4-13. 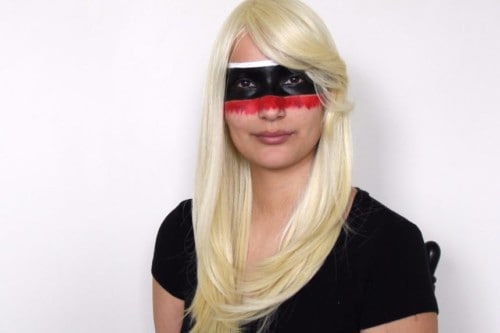 5. Written and Performed by First Nations artist Darla Contois, White Man’s Indian is the story of Eva, a Cree teenage girl, and her journey through the maze of a White Man’s high school. Eva goes on a quest for identity and spirituality through the hallways of teen angst, racism, and an evil prom queen. Both poetic and humorous, White Man’s Indian is a moving story of memory, courage, alienation, and belonging. The Theatre Centre BMO Incubator (1115 Queen Street W). August 4-12. 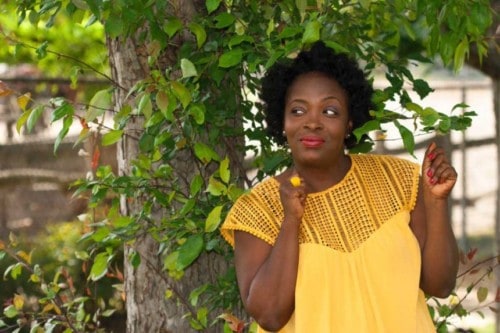 6. In the tradition of Haitian storytelling, Mother Sea / Manman la Mer takes us on a journey that joins magic, love, and redemption. It is the story of a woman who can see the future in her dreams but is cut off from her abilities by her mother’s fear. After healing from a mysterious sickness, her dreams disappear along with her sense of self. Twenty-five years later, only her grandmother can restore her faith and her ancestral lineage. The Theatre Centre BMO Incubator (1115 Queen Street W). August 3-13. 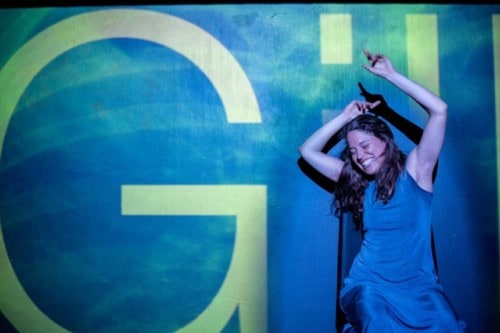 7. Six years ago, Gillian was hit by an SUV. She was on the sidewalk. Now, Gillian is a professional theatre artist. Let’s Try This Standing is about shitting on nurses, having sex with atrophied muscles, and being massaged by a therapist as he eats a bagel. It doesn’t offer easy answers, but it does let us be in a room together and be honest about how okay we are. Factory Theatre Mainspace (125 Bathurst Street). August 4-14. 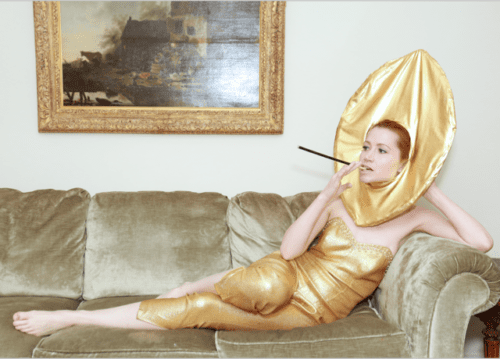 8. Reality and fantasy blur for a woman playing a spoon in Beauty and the Beast. A man reconsiders a contract signed in blood. And the world wide web disappears into thin air. Julia Lederer’s SummerWorks debut, Reality Theatre, is a fast-moving collection of short, interwoven plays that explore our anxieties about change, the acceleration of technology, and maintaining human relationships in a world quickly becoming less human. August 3-13. 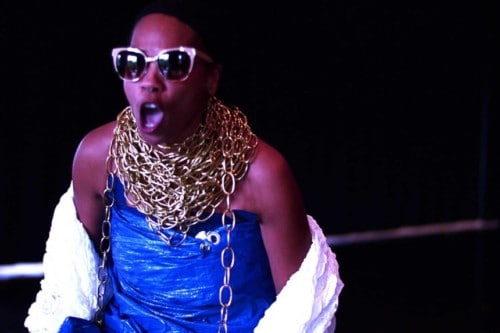 9. The music of Dvořák mixes with the auras of the Virgin Mary and Beyoncé to invent a kind of Barbie doll under the influence – both divine and disposable. Part of Stabat Mater series of choreographic commissions, Icône Pop marks the meeting between choreographer and performer Mélanie Demers and composer and singer Mykalle Bielinski. The Theatre Centre – Franco Boni Theatre (1115 Queen Street West). August 4-6. 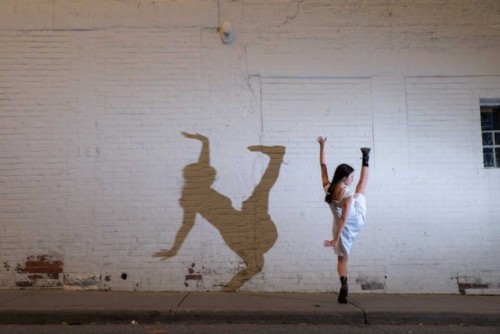 10. In August, Augusta, a trio of exceptional female dancers – accompanied by live jazz musicians – become the physical embodiment of music. Using elements of jazz, vernacular, and contemporary dance, the performers inhabit the improvisation, rhythm, and individuality that drives the music. August, Augusta is the inaugural winner of The Winchester Prize, a new partnership between SummerWorks and The School of Toronto Dance Theatre. The Theatre Centre – Franco Boni Theatre (1115 Queen Street West). August 3-13. 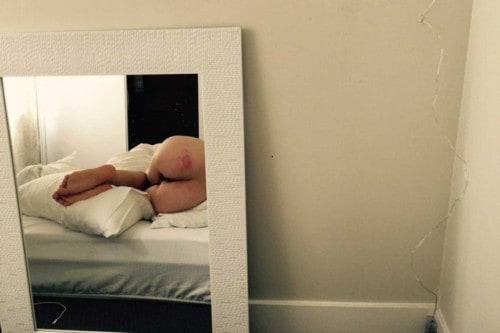 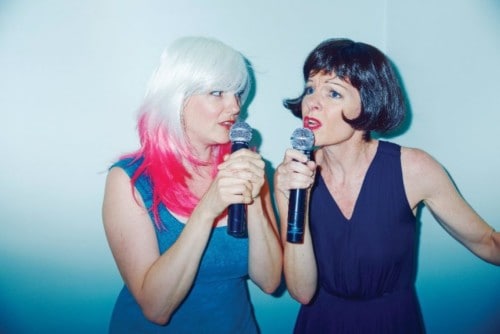 12. In What Linda Said, Canadian poet and playwright Priscila Uppal details her experience fighting a rare and aggressive cancer, called synovial sarcoma, alongside her friend Linda Griffiths, an iconic Canadian playwright and actress, who passed away from cancer. Insightful, funny and heart-wrenching – you won’t want to miss it. Factory Theatre Studio (125 Bathurst St.) from August 3-13.