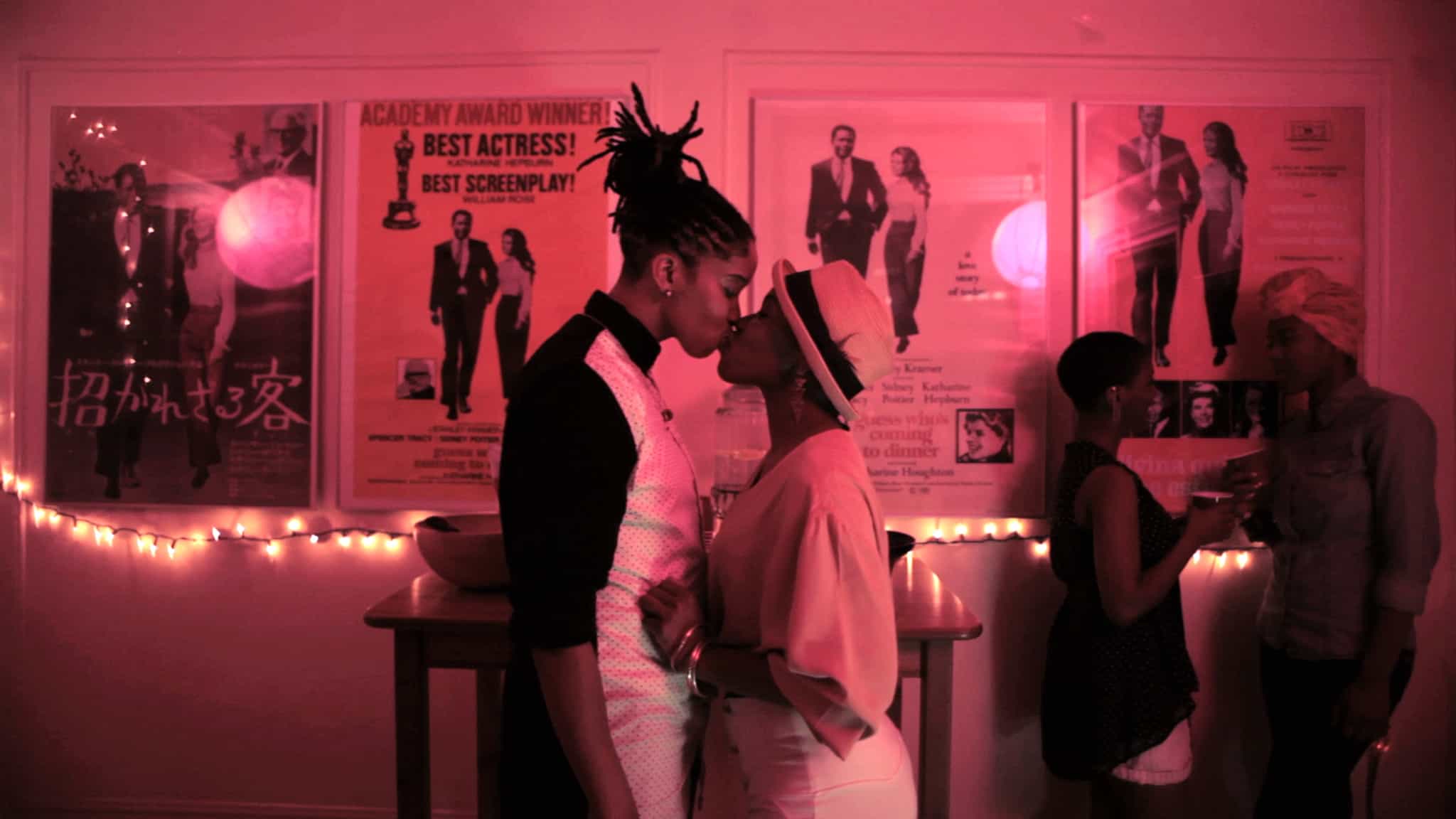 Queer cinema as diverse as it gets: get ready to fall hard for #InsideOut17’s bold lineup of thought-provoking, heart-a-tugging, groin-a-tingling films that take you places while carving out new spaces to show off life uncensored on the big screen.

There is SO MUCH we want to see, but here are eight that we’re really itching for.

As a third-generation firefighter, Brooke possesses a passion for heroism that runs in her blood. Her father George is a respected lieutenant and a 9/11 survivor with a 35-year-long legacy in the FDNY. People always asked Brooke if she planned to follow in her father’s footsteps. When she transitions from male to female in her father’s workplace, this poses not only a challenge to the macho profession, but also to the customs of the people she cares about most—her conservative family.

Zaynab, a queer Muslim Pakistani woman, walks into a bar and meets Alma, a Mexican woman. Their repartee is charming and their connection immediate, but that’s just the beginning.

Zaynab (Fawzi Mirza from the webseries Her Story) is stuck. She lives with her widowed TV-obsessed mother (Shabana Azmi) but takes great pains to hide everything from her, including her love of wrestling and her sexuality. Alma (Sari Sanchez), on the other hand, gives Zaynab’s routine a much-needed shakeup, and what starts as a casual affair begins to deepen. Zaynab’s discomfort with her sexuality and her dysfunctional relationship with her mother, however, threaten to drive the young women apart.

“Black, queer, filled with activists, artists and other producers of culture – that is what makes Bed-Stuy in Brooklyn what it is” and what makes it the perfect backdrop to 195 Lewis, according to filmmaker Chanelle Aponte Pearson.

Created by and featuring a group of queer black women who were inspired to produce their own version of The L Word, 195 Lewis authentically captures this underrepresented group of interconnected lovers, family and friends.

For anyone who dreamt they were part of that magical chosen family at the heart of the beloved Tales of the City series, The Untold Tales of Armistead Maupin is a poignant celebration of its author.

Rebels On Pointe, Monday May 29 at 5:15pm, TIFF Bell Lightbox

Rebels on Pointe is an affectionate and entertaining celebration of the world-famous Les Ballets Trockadero de Monte Carlo, the all-male drag ballet that mixes high art with sharp humour as it parodies the conventions and clichés of classical ballet.

Established more than forty years ago from the social upheaval of post-Stonewall New York, and surviving through the worst years of the AIDS crisis, the company has developed a cult following around the world, performing in over five hundred cities and thirty-three countries.

In 2010, Helene Hegemann’s Axolotl Roadkill became a controversial hit novel in Germany. This year, she follows up with an impressive and visually striking film adaptation.Axolotol Overkill centres on Mifti, a sixteen-year-old girl who is pushing the limits with everyone around her. Her mother is dead and her father comes in and out of her life. Seeming to have no interest in people her own age, Mifti surrounds herself with dubious adults, among them Ophelia, her new best friend and unstable party girl/actress, and the elusive criminal and older woman she sleeps with.

My Wonderful West Berlin, Saturday June 3 at 11:45am

Between the end of WWII and the fall of the Berlin Wall, West Berlin was a melting pot of political activists, partygoers, hedonists, club owners, musicians and fashion designers. These are the stories of their lives, existing in gay communes and surviving the AIDS crisis.

Despite Germany’s sexual diversity and cultural advances, the era was marked by pronounced suffering, as an incongruous provision in German law made homosexual acts between men a crime until 1969. Raids and arrests in bars were common, but ultimately failed to suppress gay life in West Berlin. Instead, the city evolved into a gay capital.

Get outside to be moved by #InsideOut17. We promise you’ll walk away with something to think about, talk about, consider, and debate.