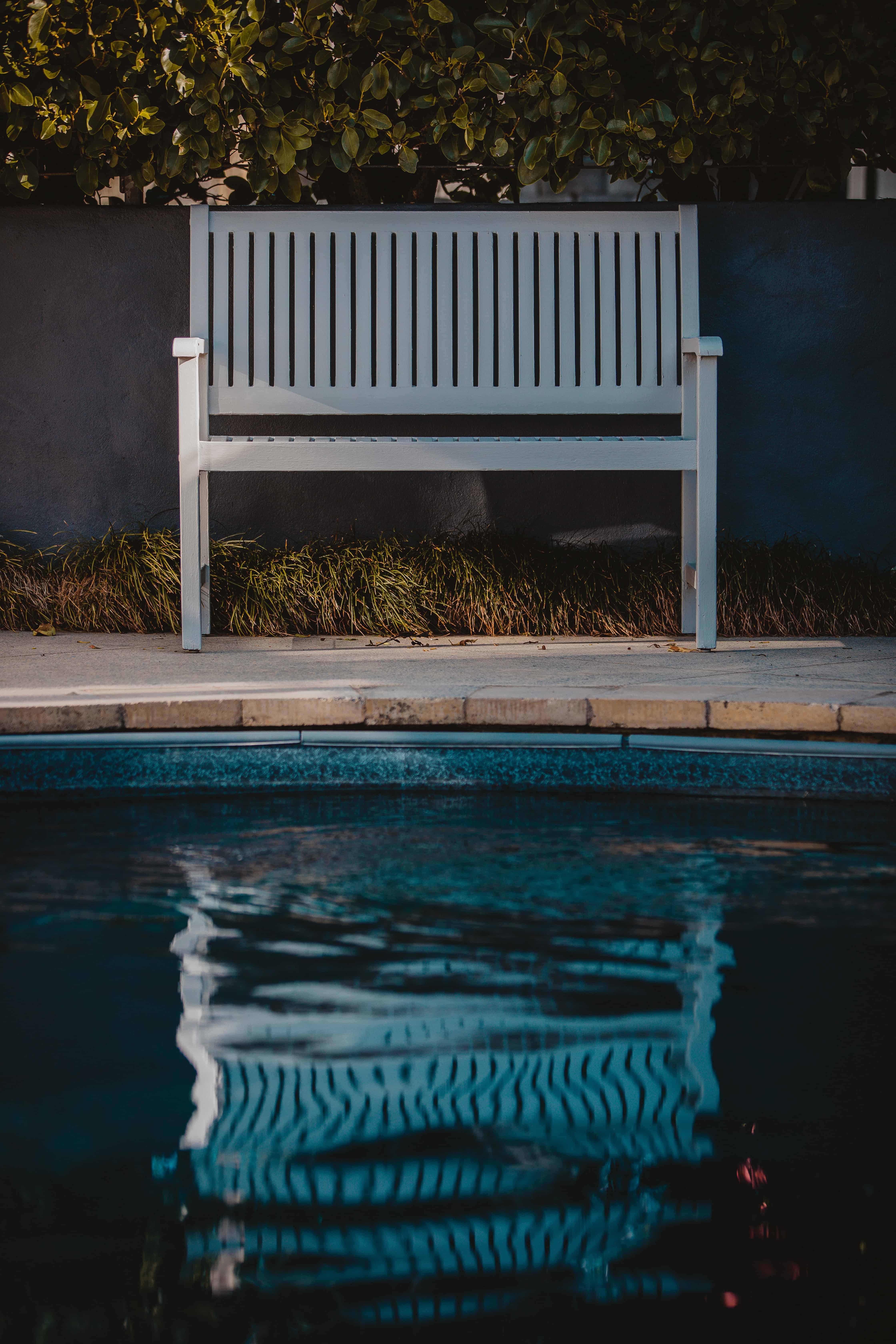 She’s Not Here: The Reoccurring Dreams of my Dead Mother

The typo soothes me. That’s something I can focus on. That’s work. Fix the typo, edit the copy.

Before I got the text with the typo, I figured this was what I wanted after sending my own pained plea out into the ether. But then I got the reply from my brother:

Looking at my phone, at the text — I know those dreams. I would scream and cry in them, asking for her to be back. But then I’d wake up to realize it was just a dream.

I don’t have those dreams anymore. If I dream of her now we’re just driving in the car or going to Disney, but usually just talking. I tell her all that’s happened. All that’s happening. I tell her that she died. I thank her for coming back and ask how long she’ll stay. It’s when I wake up that the yelling and crying hysterically happens. That’s when I ask why she isn’t here. Right now the only time I can see her is when I’m dreaming.

My mother, my mom, drowned in our family pool. My dad found her floating face-down the morning of June 25, 2017. It was a beautiful day. A Sunday, the Pride parade was that day. I listened to those celebrations until the sleeping pills did their thing. Also exactly six months from Christmas. So, six months and two days until her birthday, which I always treated quite seriously. All this seemed important. Facts I needed to remember.

I used to be haunted by this beautiful day. It was our backyard, after all. Our pool. I know what that place looked like on a typically sunny summer day in the early morning, all the critters and bird sounds and flowers and animal statues. I envisioned how picturesque it must’ve been, only with my mother floating in the pool. I never asked the estimated time of death, but I think I have a good idea of how that last night went. I think she was there for hours. I think the sun rose on my mom’s back.

My last conversation with her was not good. Nor was anyone’s. It was a bad night. There were many bad nights. In fact, when I got the call that morning in June, I assumed it was about what I used to stay up all night to prevent. But it wasn’t. Though also maybe it was.

She slipped and hit her head.

It was slippery on the uneven stones that surrounded the pool. My dad had even slipped a few days prior when he was working in the garden. But it wasn’t just because it was slippery.

There’s a lot to unpack about everything that led to this timeline. I’m no longer ashamed of what our experience was like, there’s just so much to consider and review that I often don’t know where to start. It was extremely volatile. This untimely death didn’t surprise many people, except for the manner in which it happened. But it surprised me. I worked most of my life to prevent this, and it happened in maybe the worst way.

I was the first in the family to know. They told my sister last. Anyway, I stared at the sky. I still stare at the sky.

Then I went into my brother’s old room, where they had put the dogs. Then I got the fuck out of that house. The floors were still wet from where they had pulled her out. I heard my sister say, “I saw her.”

My blood still boils over some of the shit that went down. Like my mom’s sisters attempting to get our nanny/housekeeper to mail all her Birkenstocks to them, and then lying about it. Priorities. I’ve never understood how some people’s priorities could be so far from mine (now I wonder that daily as I see pandemic picnics in the park and casual racism in Instagram stories), but that was one of the first times it felt like I was trapped in one of my dreams, screaming soundlessly into the void about these women who wanted to steal my dead mother’s sandals.

Why am I writing this? How much am I willing to get into? Now that we seemingly have all the time to get lost in ourselves.

The copy does soothe me. It’s work, focus — even work-from-home focus.

I can’t call my mom. My ex left me nine months after she died. But I do have melatonin. And typos and run-on sentences.

I think I’ll reply to that text now.

Hallae is a digital producer in Toronto who can’t stop watching Frasier. She lives with her dog Cindy and her bird Baby. You can find her on Instagram @hallae.