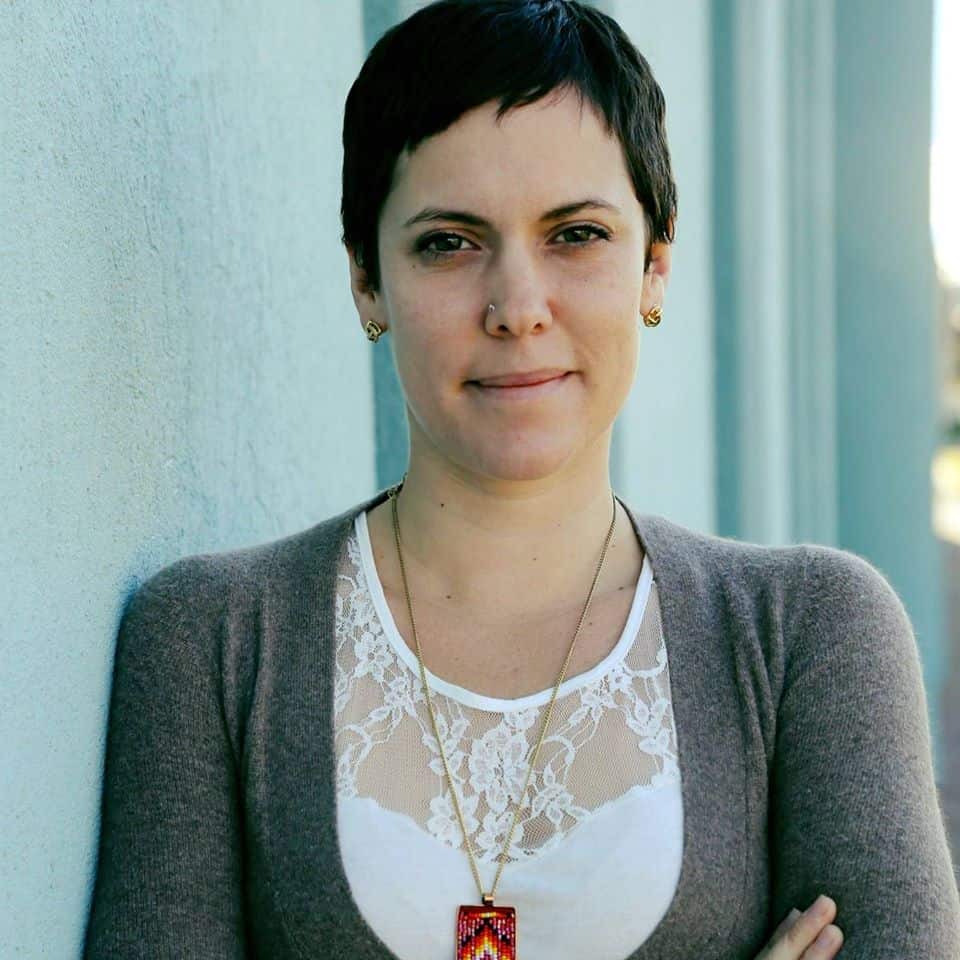 For the past twenty years, Women in the Director’s Chair (WIDC) has been working to address the poor statistics around the funding of women-directed feature films. This year, award-winning Canadian filmmaker Sonia Bonspille Boileau is the winner of the 2017 national WIDC Feature Film Award (a cash and in-kind prize valued at nearly $200,000).

Bonspille Boileau (whose first feature was the Telefilm MicroBudget supported Le Dep) will use this year’s award to complete her feature film, Rustic Oracle – a drama about a missing Indigenous teen, seen through the eyes of her eight-year-old sister, Ivy. As the story unfolds, Ivy witnesses her mother’s growing despair as they search for the teen, but to no avail. This is much more than a story of loss; it is a story about a daughter and mother learning how to love and care for each other under tragic circumstances.

This award announcement is the type of positive momentum in representation that we need to level the playing field. Congrats to Sonia – we can’t wait to see the finished film.