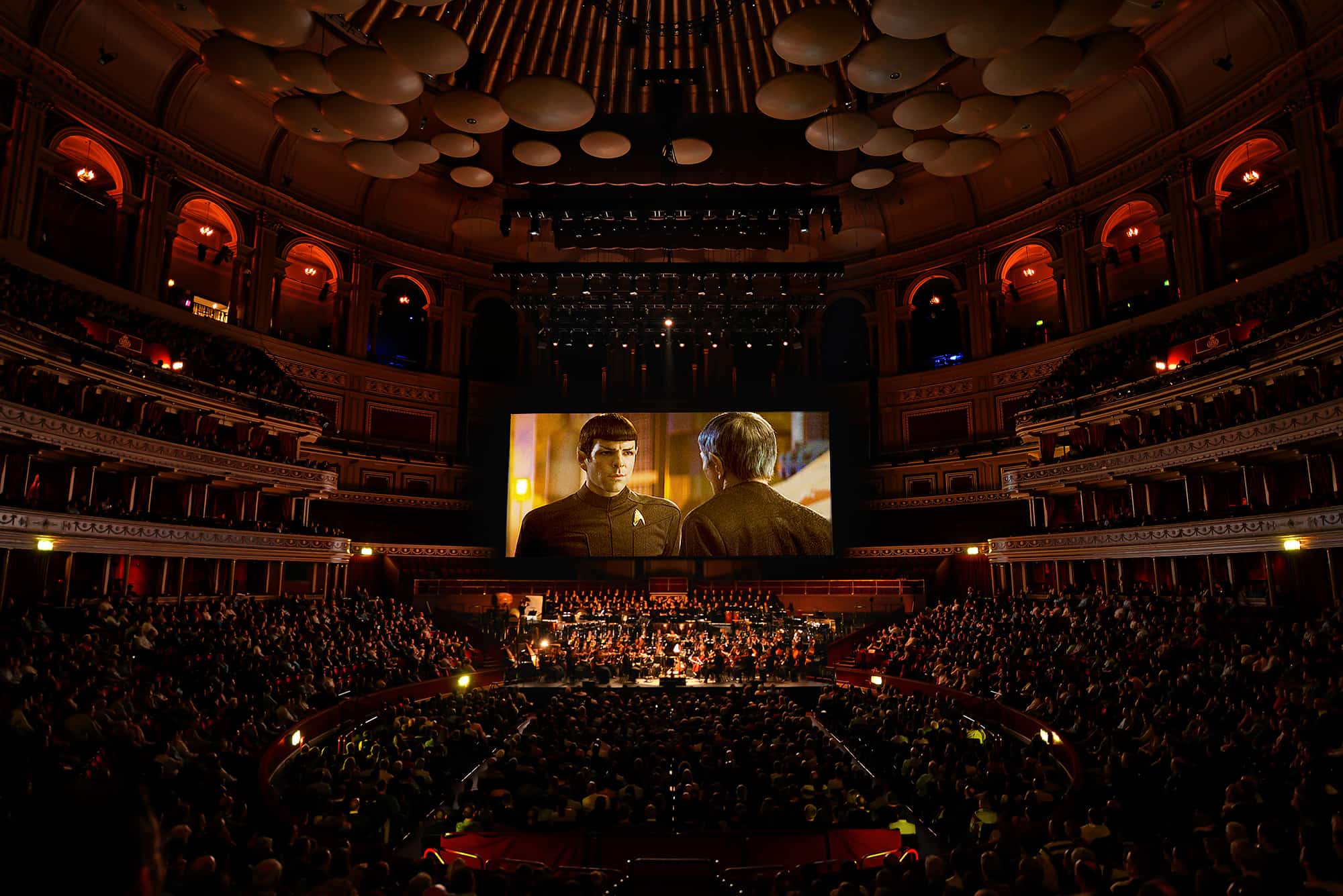 Prepare to boldly go where no one has gone before with the Canadian premiere of STAR TREK (2009) WITH LIVE ORCHESTRA presented by the Sony Centre For The Performing Arts (1 Front Street East) on March 21 at 7:30 p.m. The full-length epic film, STAR TREK (2009), will be presented in high-definition on the big screen with composer Michael Giacchino’s thrilling score performed live by the Kitchener-Waterloo Symphony and conductor Erik Ochsner at the podium.

This performance will be dedicated to Leonard Nimoy. 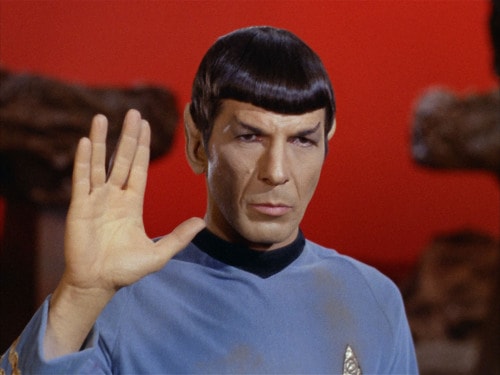 And before the performance, there will be a screening of TO BE TAKEI on March 14, presented by the Sony Centre For The Performing Arts, at Carleton Cinema. The film has FREE Admission with a suggested donation of $5-$10 with all proceeds going to Fife House, a Toronto organization which provides secure and affordable housing to people living with HIV/AIDS.