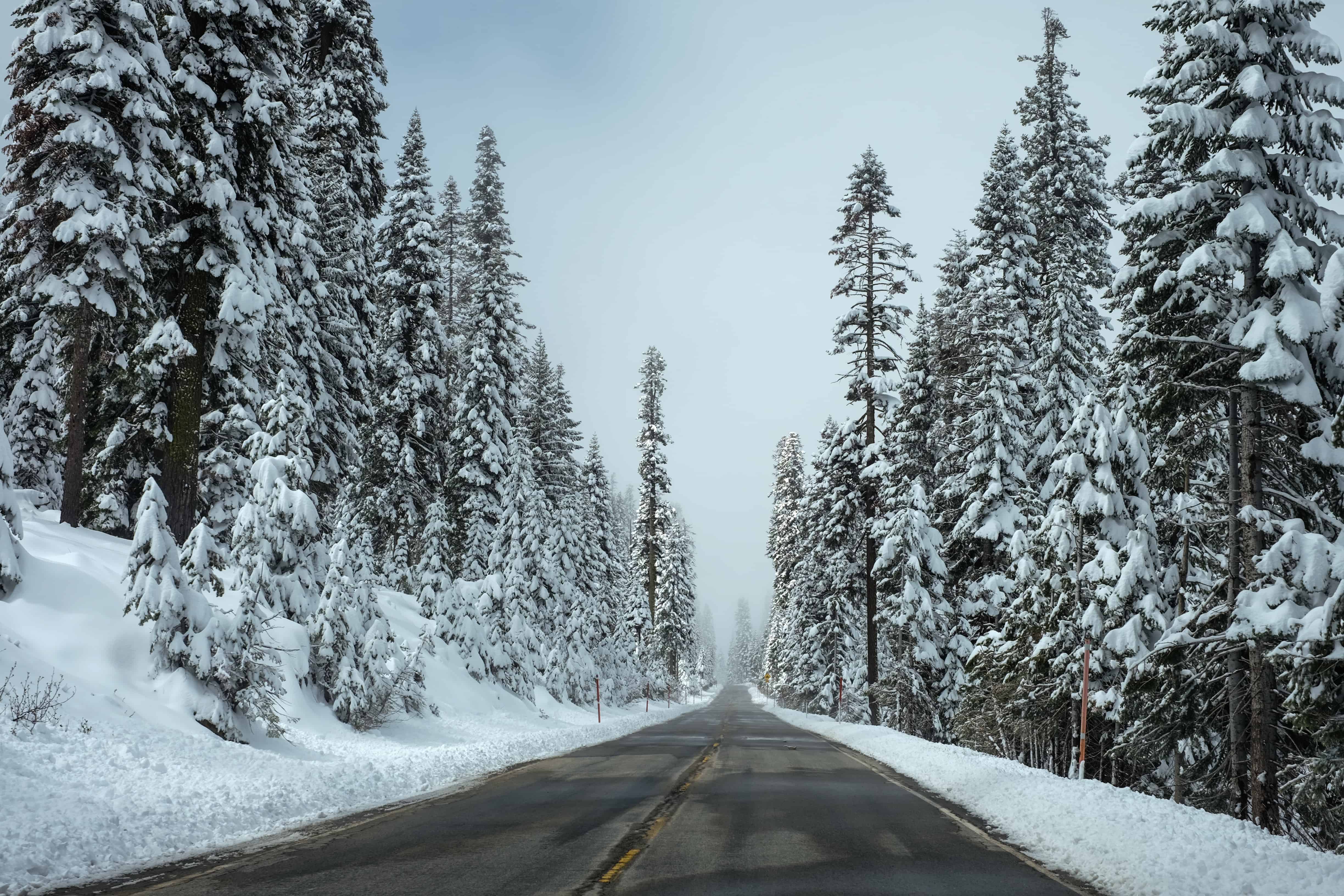 Stay Close To The Herd: The Dangers of A Wandering Addict

When I first began attending recovery meetings, I’d sit near the back and hope that no one would talk to me. I avoided locking eyes with people, as I didn’t want to meet their gazes of concern. Sometimes I’d listen to the speaker, but more often than not, I’d anxiously bounce my leg up and down, look at the clock, size up the other addicts, and think about my to-do list. I’d chew gum and as soon as things ended, bolt for the door to light up a cigarette.

In recovery, addicts new to sobriety are encouraged to get numbers and find a sponsor. A meeting will start with a chairperson asking sponsors to raise their hands or stand up. Often the sponsors will do a 180 turn and smile, to ensure all can see – especially those like me, hiding in the back. The help is there; but the onus is on the newcomer to reach out, to tap the shoulder, shake the hand, and ask for a phone number. But I wasn’t looking to make friends, and I certainly didn’t want a sponsor checking up on me.

It took me about three months before I worked up the courage to tap someone and introduce myself. Even then, I remember almost shaking with anxiety. Rehearsing in my head simple words like, “Hi, I’m Jen,” the cool and confident woman that I thought I was, who I portrayed in my work life and on Facebook, was in fact a terrified child overcome with nausea on the first day of school.

What made me finally ask for help was a man, just a few years younger than me, who was talking one night. He told us his story, what life was like, what happened, what life is like now. On this night, I looked up from my shaking knee to listen. “You know those National Geographic documentaries? Where there is a herd of gazelles being chased by a pack of lions, and when you watch, you know that the one who is going to be killed is the one running on the side?” he asked. “That’s the addict who won’t make it. Stay close to the pack or you’ll get eaten.” It was advice he’d been given that stuck with him, and it scared me. I was that gazelle wandering in a different direction. Alone, vulnerable, and up against something that I could never beat on my own.

That night, instead of pushing through the doors quickly and running to the streetcar, I stayed for the coffee and cake portion of the meeting. Like a bumper car game with no end, I zig-zagged around the room to find a shoulder to tap. Feeling like that nervous schoolgirl on the first day of class, I spotted two women my age. I liked their hair, I liked their jeans. They were laughing, and they looked like people who I could talk to.

I hovered awkwardly a foot away from where they were chatting, and when their conversation paused, I interjected.

“Hi!” they both responded.

“I wanted to introduce myself because I don’t know anyone here, and thought it was a good idea to…’

They jumped in to rescue my stammering sentence, and within a few minutes, I had a number for Natalie and for Steph. It was really exciting. Like my life was about to change.

It was in 2010 when I met Steph and Natalie. While I don’t see them often (maybe less than once a year) we’re still connected. They are part of my web of support, which I can still lean on even though I’m no longer attending meetings regularly.

I thought about them last week while I was on a solo retreat. I had a baby two years ago, and it was my first time being away from him. This little trip, which I’d been looking forward to and planning for a few months, served two purposes: 1) We had been weaning our bedtime breastfeeding, minute by minute, for a couple weeks, and the night prior to my excursion was the last time I would breastfeed him, with the physical break being the final part of my plan to stop. (I cried more than he did, I’m sure.) 2) I was in desperate need of time to myself. Something rejuvenating, relaxing and for me only. So I drove to the woods, all the way to the thick edges of Algonquin Park.

It’s been five and a half years since I’ve had a drink. I’ve been through a divorce, I saw the closing of a business I shared with my partner, I’ve had friends die, I’ve endured difficult patches. Not once was I as close to having a drink as I was during my night alone in cottage country. Checked into a resort with very few visitors, I sat in the hotel restaurant and thought, “I could order a glass of red wine, and no one would know. I could drink an entire bottle and just pass out.”

“Can I get you a drink?” asked the waitress.

I didn’t succumb. I drank water. Then tea. In the morning I had coffee. Lots of coffee.

On Friday nights, in the first few months of my sobriety, I used to lie in bed and cry into my pillow. My mind would be itching for a drink, to leave the house and run to a bar on Dundas West, and I’d be physically itching until I’d draw blood from my arm or scalp. It was only when I finally called someone, or checked into an online space for addicts, that I stopped crying.

I wasn’t crying last week. I was still happy to be on my break and enjoying the feeling of controlling my next move (something that evaporates once you have a child), but I knew I was in dangerous territory.

Holding the menu in my hand, eyeballing the wine list, I did what any self-respecting blogger, who is also an addict, would do: I took a photo of my colourful dinner plate, took a minute to pick an attractive filter, shared it to 10K followers and hashtagged it with #soloretreat. Guess what? I wasn’t alone anymore. As the likes began to tick, I began to draw closer to the herd.

I allowed my mind to imagine sitting at the hotel bar, sipping red wine, then maybe switching to a vodka martini, enjoying the sting on my throat, the warmth in my tummy. But I also pushed my mind to wander the other way: vomiting in the hotel toilet, falling through the frozen lake, never seeing my darling boy again.

Instead of taking a chance, I went back to my hotel room, flicked on the television, drew a bath and called my loving partner. He filled me in on life in my absence: dinnertime silliness,  playing Daddy Dinosaur, and which books they read at bedtime. I laughed and snuggled into my hotel sheets.

Maybe I could have gotten away with it. Maybe I would have had just three glasses and then gone to bed. I’ll never know.

One day at a time. Stay close to the pack.