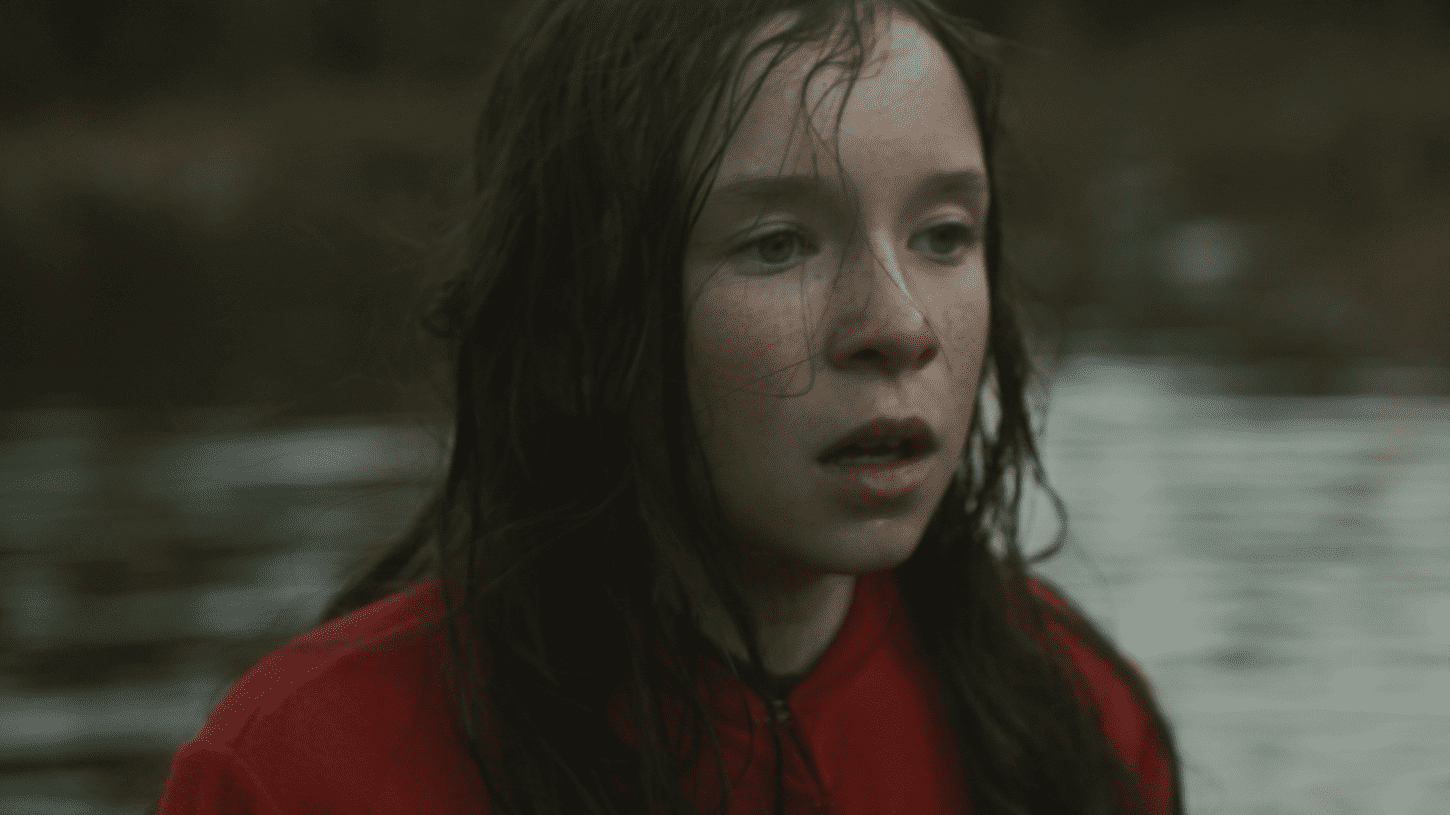 Seventeen-year-old Morgana McKenzie is one filmmaker you need to keep an eye on.

In the past four years, she’s created short films that have screened internationally. In May 2016 she received the Gerturde Löwengren Award for Best Fiction film from TIFF for her short film, Ellie. And she recently clinched the Best Director award at TIFF Next Wave Jump Cuts Young Filmmakers Showcase 2017 for her music video of
“Atlas World” (a song by Liu Bei), in which a malignant spirit forces a girl into a perilous journey through a watery underworld.

We caught up with her last week.

SDTC: How did you come up with the concept for “Atlas World“?

MM: I happen to get nightmares, a lot. It’s rare that I get a good sleep because I’m often waking up a few times a night from bad dreams. I wanted to do something constructive with these dark visuals and blend it with this bizarre idea I had of a dress made out of severed fingers. So, I sought out to build a story around these elements, and I spent probably a hundred hours making the dress, and I ended up with “Atlas World.”

Can you walk me through your process?

The biggest task for this music video was finding proper locations. The locations would ultimately make or break the music video, as they needed to have the right feel for the content of the film. I started location scouting early in the process, halfway through writing the script. I explored ruins, bridges, caves, and any hidden gems I could find that Ottawa/Gatineau could give me.

Two locations, Lusk Caves and Carbide Wilson ruins, are both in Gatineau Park, so I had to approach the NCC (National Capital Commission) to obtain permits. The Ottawa Film Office and NCC were incredibly supportive of the film and even provided us with keys to access closed off areas of the park because we were shooting in late September and October when camping season was over.

Appropriate outdoor clothing was important, as many of the outdoor shoots were on rainy days with temperatures a few degrees above zero. Because it was cold and everyone had to spend so much time in water, I consulted a dive shop beforehand to ensure the safety of the cast and crew. All our actresses wore cold-water wetsuits under their pyjamas.

With music videos I plan it out entirely down to the second. I draw a timeline of the song on my whiteboard and map out the visuals and points I want to hit throughout the music. Everything is so planned out that the music video is practically edited before I start shooting. 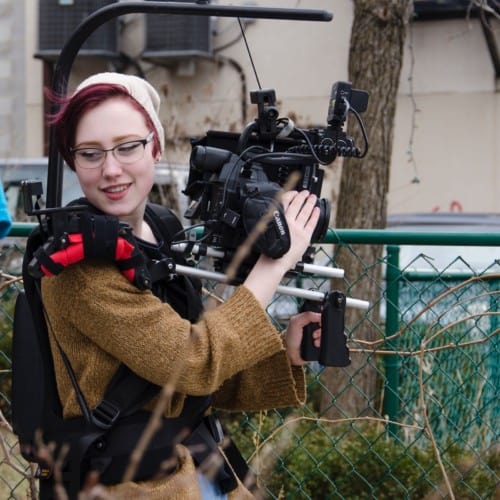 Have you looked into what you want to do for your next filmmaking project?

I’m in pre-production right now for my next short, shooting in August. I’d describe it as a period piece meeting the visual style of films like Neon Demon and Suspiria. The story follows Ida, a young French-Canadian girl who, after staying with her bilingual relatives in rural Ontario for the summer to learn English, discovers a ghost living in their cornfield. But while the ghost appears to be kind to the girl, it has the potential to be dangerous to others. I’ll be running a Kickstarter over the next month to assist with funding. I’m really excited to create this short film.

What do you love most about filmmaking?

Hands down, I love visual storytelling. As a visual learner and someone who is naturally attracted to strong images, I found my strengths in telling stories with visuals, often instead of dialogue. This definitely stems from my love and work in cinematography. I put a lot preparation and thought into my visuals before shooting, and it’s a huge part of the filmmaking process for me.

I made my first short when I was twelve – a five-hour shoot on a summer day with a lot of bad zombie makeup. It wasn’t great, so I made another short looking to improve. That film also wasn’t great, so I got feedback from people on what I could do better, and I applied that to my next project, GIFTS, when I was fourteen.

GIFTS was incredibly successful, and from there I continued making shorts, always trying to find ways to improve and progress, applying what I learn to future films. I never stopped because I love film so much, and I don’t plan on stopping. Making films while working as a cinematographer and colourist is my career. Film is something that makes me tick like nothing else.