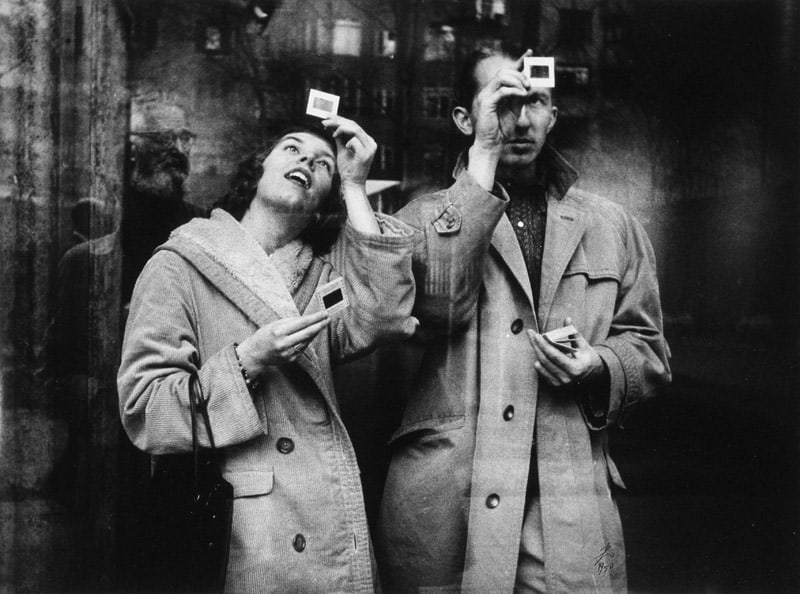 To celebrate their 20th anniversary, Stephen Bulger Gallery will feature a photograph from every artist for whom they’ve hosted a solo exhibition. Since opening in 1995, the gallery has exhibited over 130 solo exhibitions, 40 group shows and been host to many book launches and special events.

Stephen Bulger engaged in photography as a hobby throughout his youth. Eventually studying at Ryerson University’s School of Image Arts, he became interested in the history of photography and began organizing exhibitions. He was the founding director of the Ryerson Gallery (80 Spadina Avenue). He has been the representative for numerous Canadian and international photographers; published catalogues and books; and participated in many North American and European art fairs. He is also a co-founder of CONTACT, Toronto’s photography festival.

As part of the celebration, Stephen Bulger Gallery is presenting FREE Saturday Afternoon Screenings at Camera (1028 Queen St. W). Each screening will take place at 3 p.m.