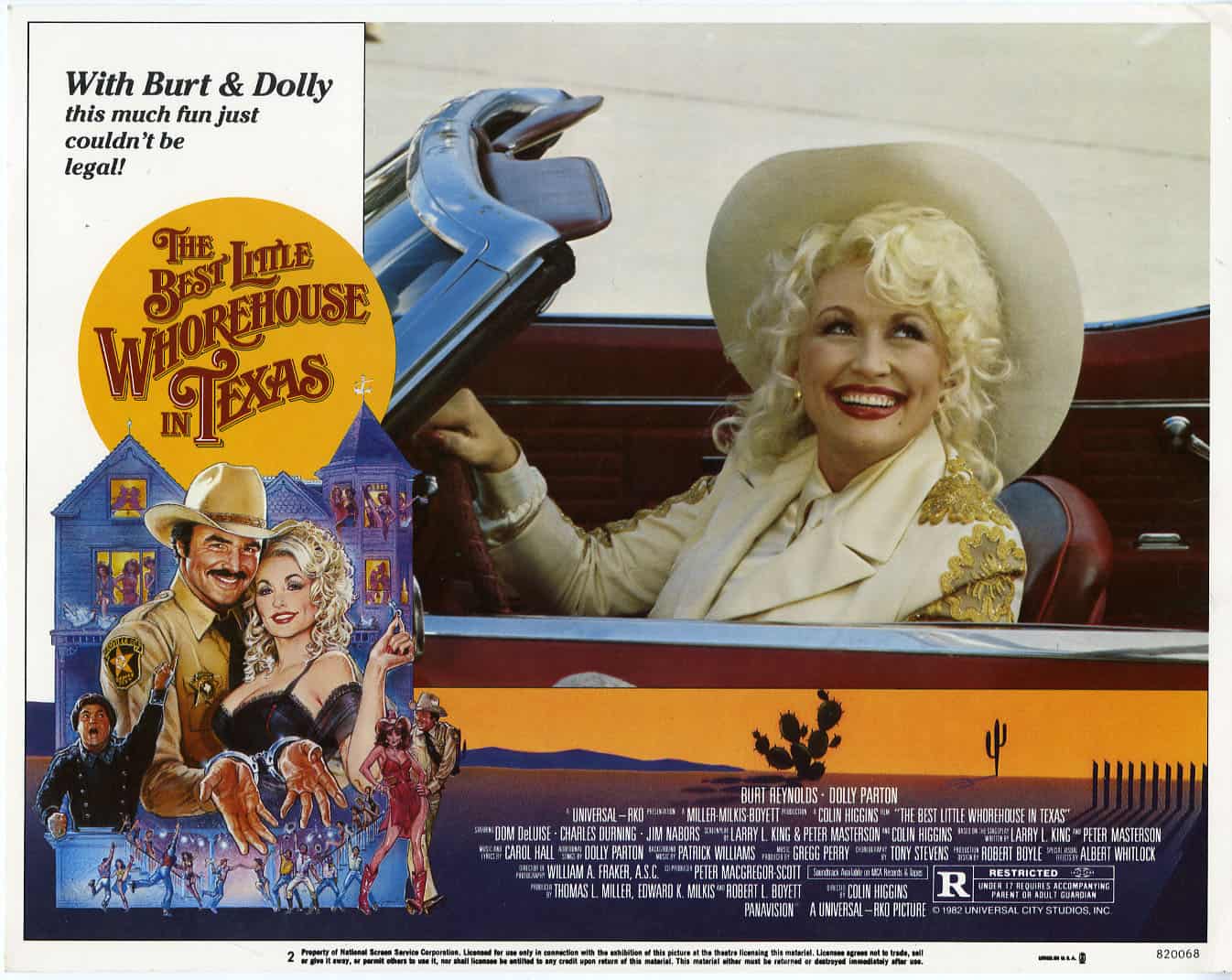 Summer Camp: The Best Little Whorehouse In Texas @ The Royal

Locals love the Chicken Ranch, run by Miss Mona (Dolly Parton) – some say it is the nicest little whorehouse you ever saw! But Melvin P. Thorpe wants to shut the place down and has so much sway that he “could get the mayor’s own children to throw rocks at him!” Colin Higgins, director of 9 to 5, brings us some of Dolly Parton’s best in this campy, comedy romp musical.