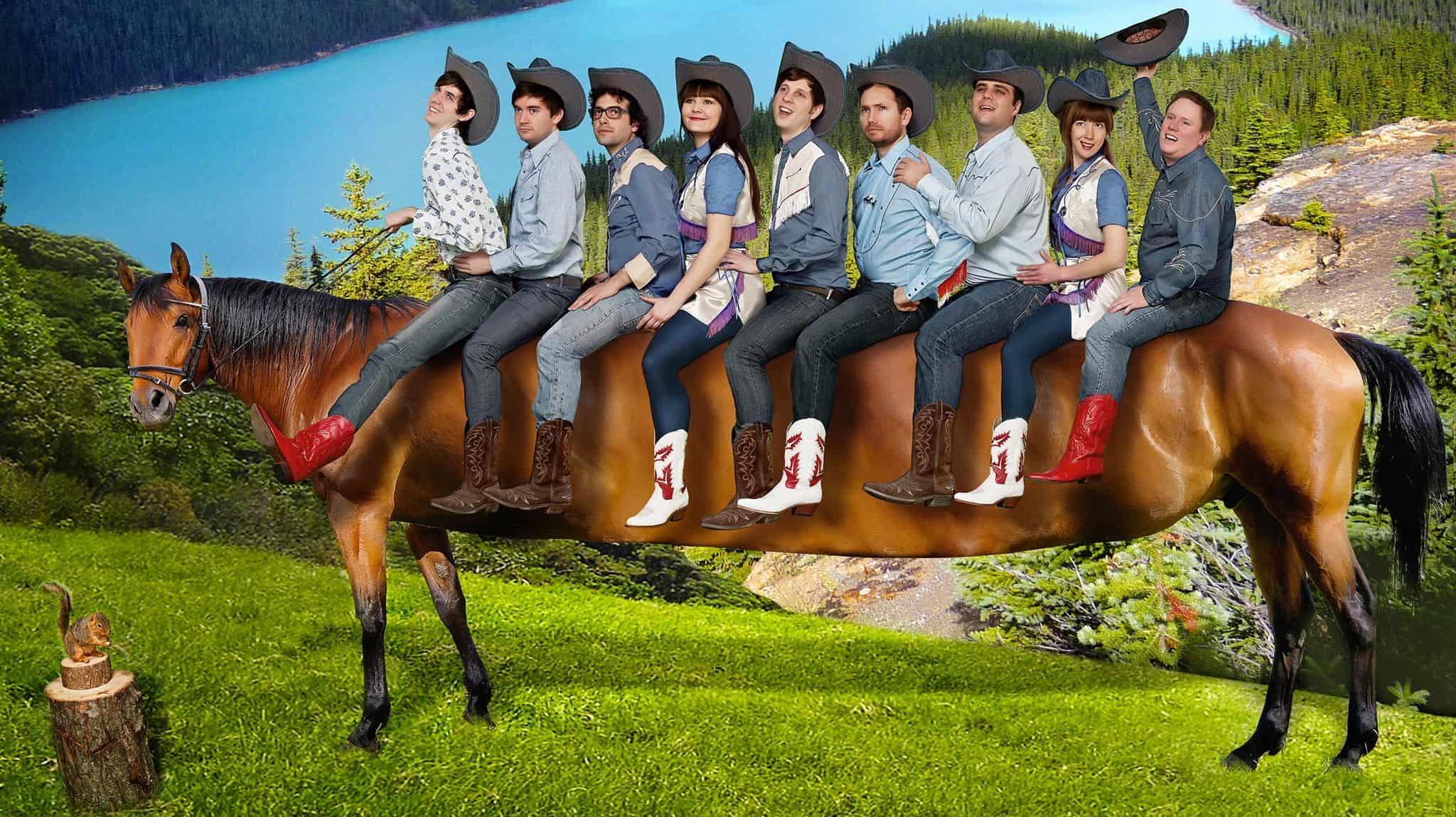 While cruises with Mac DeMarco and VICE Island takeovers are getting a lot of the glory this NXNE, it’s important to remember that the festival boasts so much FANTASTIC non-musical programming too, including a truly impressive array of comedy listings. Among them is the second annual Laugh Sabbath Film Festival, a one-night-only screening of hilarious short films from across the country.

Showing at the fest are films like Finding Bessarion, a tribute to Toronto’s weirdest subway stop (which we’ve covered before!), 30something bildungsroman Dan 2 Man, and something called Dick Magician. An industry jury will be choosing a $500 1st prize winner, but there’s also an Audience Choice Award so you can have your say in case you really feel like Dick Magician was robbed or whatever. Last year’s winner, Japan by Tony Ho, was just nominated for a Canadian Comedy Award and has been making the rounds at festivals across North America.

After the film fest, if you’re all revved up to laugh, you can head over to the Laugh Sabbath stand up showcase at the Rivoli, 9pm. The Laugh Sabbath crew are some of the funniest comedians in the entire city, so you’d be kind of dumb not to go, just saying.