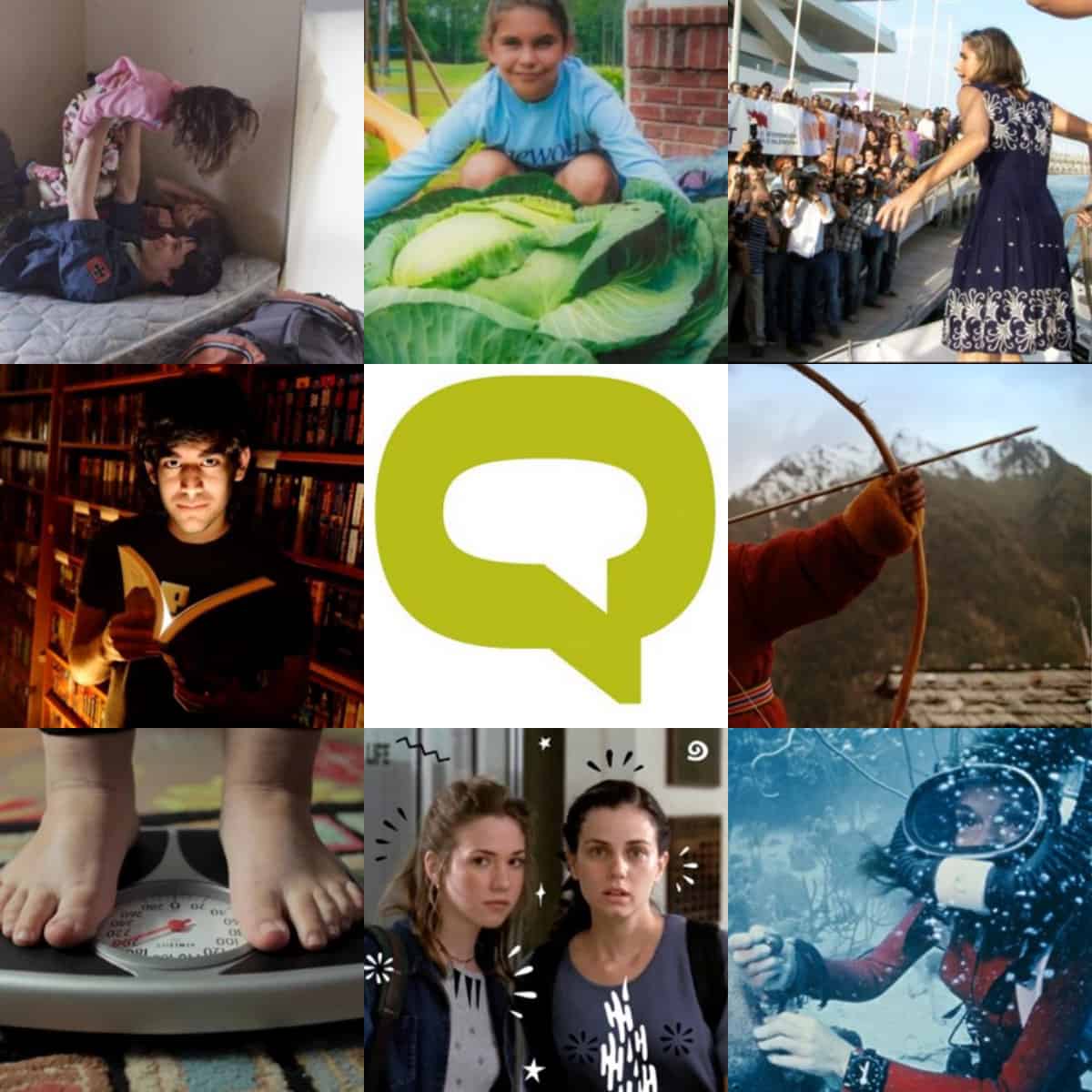 As a well-known and well-established docuphile, Hot Docs is probably the most overwhelming time of the year for me. So many documentaries, so much reality, and so little time. This is my third year working at the box office selling tickets, so I’ve seen a lot of stuff, and will continue to see a lot more stuff. These are my top picks at the festival this year, which takes place between April 24 – May 4, 2014. 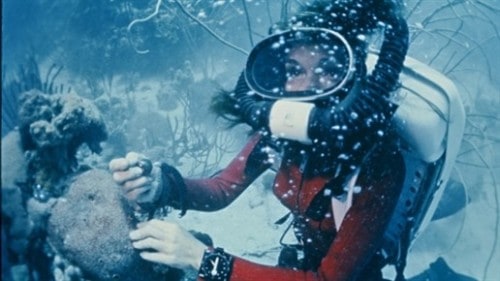 1. Mission Blue
Mission Blue showcases the legendary Dr. Sylvia Earle, an oceanographer, botanist and marine biologist who is obsessed with raising awareness about the ocean. Her passion about conserving marine life is a delight to watch thanks to her practical, realistic, Virgo attitude. No one could be mad at this woman, whose goal is to establish a global network of protected marine areas, like national parks but on the water, called Hope Spots. Award-winning filmmakers Robert Nixon and Fisher Stevens eloquently portray Earle’s phenomenal life and career, which will leave you feeling educated, inspired and craving a Planet Earth marathon. 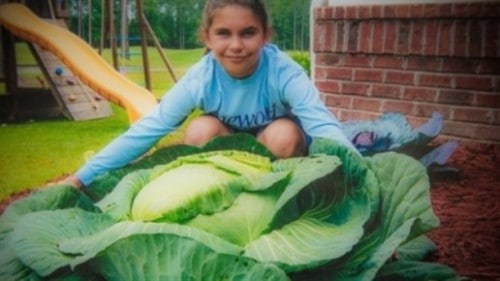 2. The Starfish Throwers
The Starfish Throwers looks at how three characters approach hunger and poverty in their own communities. Five-star chef Narayanan Krishnan quits his job to hand-deliver fresh meals to hundreds of homeless people in his hometown, young Katie Stagliano plants a 40 lb. cabbage that ends up flowering into Katie’s Krops, a nation-wide non-profit dedicated to ending hunger, and retired teacher Mr. Law personally delivers thousands of sandwiches every night to the hungry in Minnesota. The imagery in this film is so heartwarmingly authentic, I was on the verge of happy tears the entire time. The amount of genuine non-judgment, gratitude and compassion is enough to make an entire yoga class cry simultaneously. 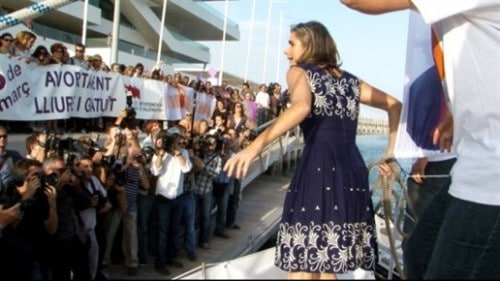 3. Vessel
Yet another film about pure passion, Vessel follows Dutch physician Rebecca Gomperts as she travels the world to offer safe abortions to women with abortion pills. Sailing across Europe to countries such as Ireland where abortion is illegal, Gomperts fights to educate protestors and governments with her pro-choice activist organization, Women on Waves. Far from gruesome, this brave doc is actually uplifting, straightforward and provides hope to women in countries where abortion is inaccessible. A plus: the animations throughout are simply gorgeous. 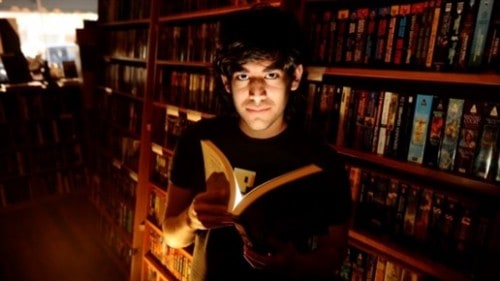 4. The Internet’s Own Boy: The Story of Aaron Swartz
Docs about the internet are my favourite (see: We Live in Public, Downloaded), so I’m really looking forward to this film about internet hacktivist and pioneer Aaron Swartz, who helped develop many household-name technologies and companies before the age of 26. Swartz was charged with a number of felonies and was told by prosecutors that he would face 35 years in prison for the very issues he was fighting against. He was later found dead in his apartment from suicide. This moving story is told by the people closest to Swartz, who was one of the brightest 20somethings of our generation. 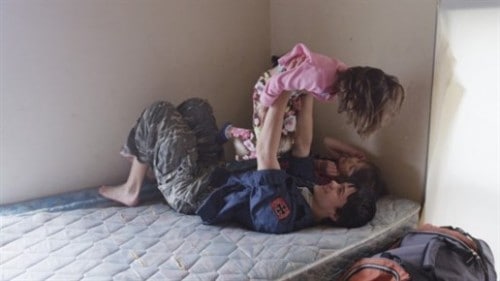 5. Rich Hill
If you’re really stuck on what to watch this year, Rich Hill is the way to go. In fact, any Sundance winner at the festival is a good choice, including The Case Against 8, Return to Homs and E-Team. The film profiles the big dreams of three young teenage residents in the small rural town of Rich Hill, Missouri. This economically depressed town is captured beautifully and somewhat tragically as all three teens deal with themes like instability, adaption, boredom, isolation, family, and of course, skateboarding. 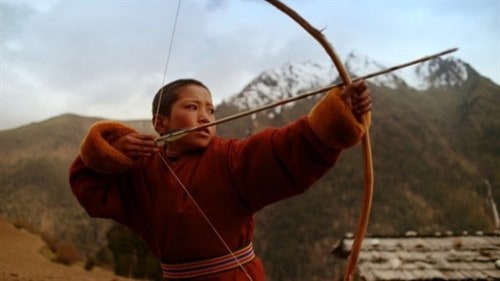 6. Happiness
One of the most stunningly shot films this year, Happiness profiles an eight-year-old boy who finally leaves his 900-person village in Bhutan, which has been waiting 15 years to get electricity. After his father’s death, when the family can no longer afford to take care of all six children, his mother sends him to the local monastery. There, he struggles with his new life as he is stuck between the old world and new world. Thomas Balmes, director of award-winning Babies, portrays immense change through the eyes of a young Buddhist monk in a happy country where internet and TV have only recently been adopted. 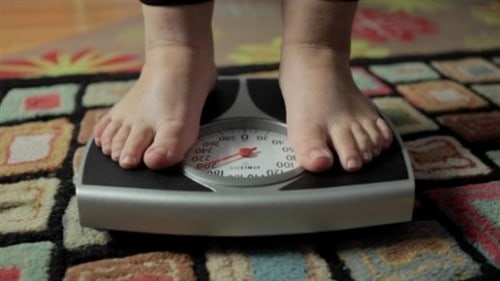 7. Fed Up
After watching Fed Up, you may never eat food the same way again. Filmmaker Stephanie Soechtig and journalist Katie Couric provide an essential exposé of the food industry and the money that controls nutritional regulation. This is a cautionary, provocative story sure to stir things up as we watch three families struggling with weight issues and discover how the obesity epidemic is very much controlled by politics, science and sociology. 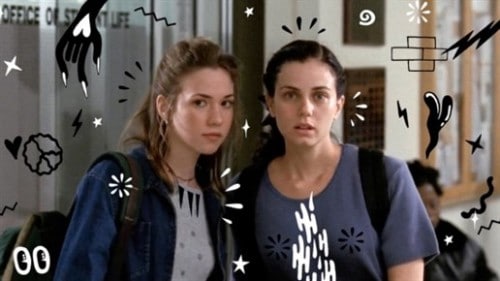 8. Beyond Clueless
This film is going to be like, so totally fetch. Why? Because it’s about 90s film! All of your favourite 90s icons like Cher Horowitz and Freddie Prinze, Jr. will be littering the screen with mini-plaid skirts, fuzzy baby blue crop-tops and frosted tips. Have any trends changed since then? TopShop’s current catalogue is telling me no. Over 200 teen films have been gathered and edited for a visual essay that will surely remind you of your adolescence. This will be fun to watch since we’ll get to see the common connections between themes, characters and storylines in an age of malls and cafeteria cliques.

There is something for everyone at Hot Docs, so if your must-see faves have sold out, do not despair—popular films sometimes get a wide release or show at the Bloor Cinema later. Tickets can be purchased at the Hot Docs Box Office at 2 Bloor Street West, Cumberland Terrace. Hours are from 11am to 9pm during the festival. Tickets can be purchased in person, on the phone and online. For more information on tickets, packages and rush screenings, click here.