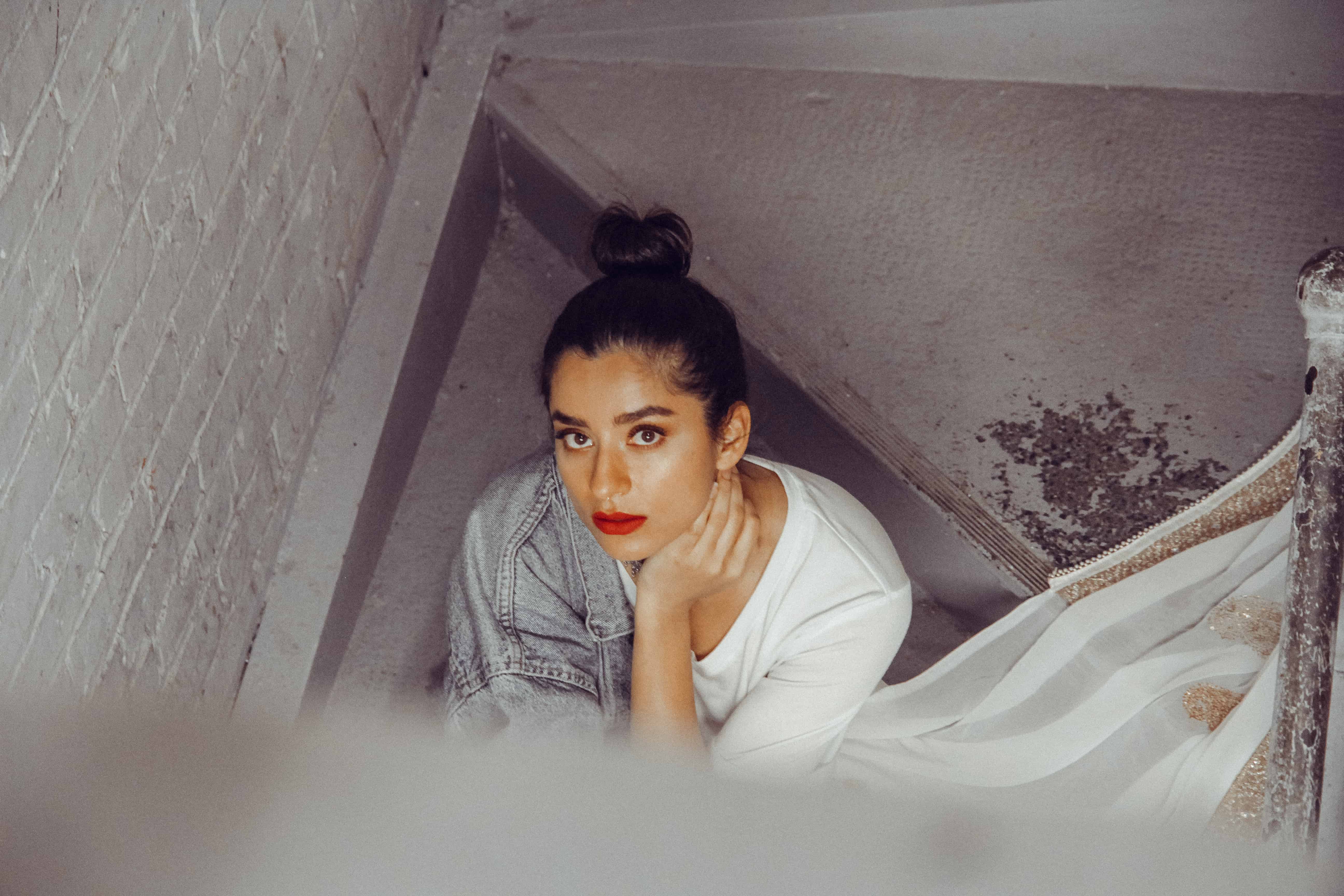 Supinder Wraich on Toronto Gems, Fitting in, and Being Where Your Feet Are

Supinder Wraich was born in Chandigarh, India, and raised in Toronto, Canada. She discovered her passion for performing at the young age of five when she would happily put on skits for her friends and family.

Most recently, Supinder wrote and starred in The 410, an original digital web series called that premiered on CBC Gem earlier this month. An Indo-Canadian response to The Godfather or The Sopranos with a young female protagonist at the helm, The 410 was named after the solitary highway connecting the suburb of Brampton to the Greater Toronto Area and centred around a South Asian female lead who turns to a life of crime to bail her truck driver father out of prison.

Besides shining a light on on important issues within the South Asian community, including drug trafficking, addiction and criminality, the series emphasizes the importance of family through a well-crafted story and fully realized characters played by a diverse cast. Watch the three-part series here.

We caught up with Supinder this week.

SW: Any time I’m near any large body of water.

The breakfast sandwiches at the Tempered Room in Parkdale. That and Americano is the best start to any day.

The Grizzlies is a beautiful film expertly directed by Miranda de Pencier, about a small Arctic town that’s transformed when a group of youth are introduced to Lacrosse. The film is really moving and touches on important issues faced by northern communities, it’s also funny and super entertaining.

I’m really looking forward to reading Sheila Heti’s How Should a Person Be?

My friend Nelu Handa, who writes for CTV’s Jann, has a stand-up/sketch/improv show featuring hilarious women of ethnicity/colour on the first Thursday of every month at the Bad Dog Comedy Theatre. Since I’ve moved to LA, I always see her post on IG and am dying to go!

On the last Sunday of every month, I make it a point to have no plans and dedicate the day to doing whatever I want. Usually it’s spent on the couch with a good book.

My Kobo (ideally it’d be solar-powered…)
Coffee
An exercise ball
A Squatty Potty (honestly, look this up, it’s life-changing!)
Some sort of fire-making item…

Wild Water Kingdom. My sister and I had season passes and would spend entire summers there!

Be where your feet are.

To have more insight into other people’s perspectives.

Success is not measured by what you accomplish, but by the opposition you have encountered and the courage with which you have maintained the struggle against overwhelming odds.

When I was in my teens someone gave me the Eagles Hotel California record. At the time I didn’t even have a record player. I do now, and the record is a bit warped, but I still play it, and I love it.

I just moved to Los Angeles in December, though I feel like I spend more time in Toronto than LA. No one can really avoid American politics; however, now that I’m in the US, I’m more riveted than ever.

Ten years ago I think I was focused more on fitting in, belonging somewhere and developing a sense of safety. I was lucky enough to find that in a group of friends/artists that allowed me to feel confident enough to grow my own opinions/ideas. Now I’m more aware that it’s my differences and the things that I was afraid of revealing that are actually my superpowers.

Secure a second season for The 410. 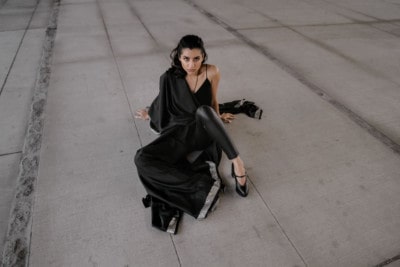