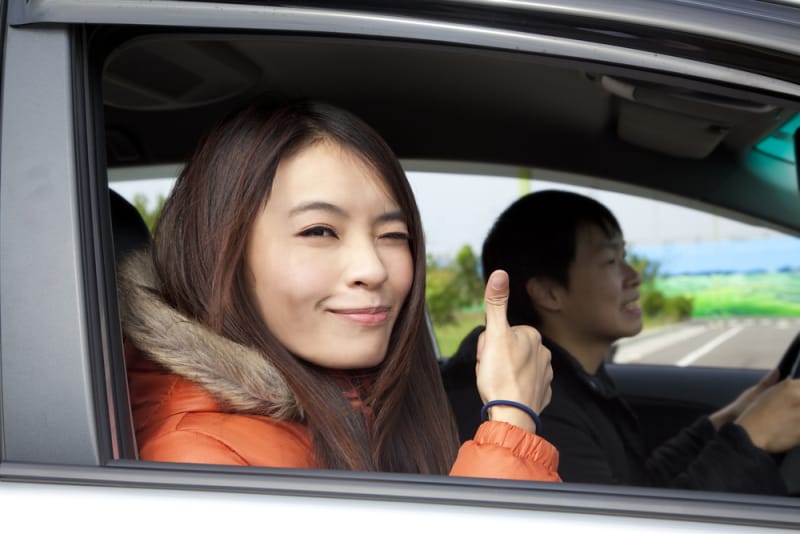 How To Survive A Vacation With Your Ex

What started as an impromptu weekend getaway to Washington, D.C., (where I hoped to fulfill my House-of-Cards-fantasy of sleeping with and being murdered by a congressman), quickly turned into a vacation with my ex-boyfriend. The particulars of how we got to that point are not important, what matters only is that I survived to tell the tale. Sure, that survival came by way of bottomless mimosas at brunch, but there is a lesson to be learned here. So without further ado, here are the dos and don’ts for those who find themselves vacationing with a former flame.

– Don’t do it. “It” being sex: for those of you with more maturity than my middle school-minded self. Do be confident and do wear that outfit that enables you to ooze said confidence. Your ex will be none the wiser if you get your hair done two hours before your flight just so you can breathlessly tell him, “Oh, but I just got off the plane like this!” and look flawlessly fabulous while doing so. The illusion of sex, in this case, is so much more effective than the messy act itself. Sure, muscle memory will dictate the occasional knee-graze or arm-pat, but any more than that and you’ll end up in a very vulnerable spot.

– Don’t reminisce or ruminate. This is not an opportunity for catharsis or to say all the things you never said or to get back together, so quash any notions of that immediately. Take it from me and do not start quoting the Sylvia Plath poem he read aloud to you in bed that one time. What this can and should be is an opportunity for closure. If you’re inclined to do so, cry or castigate him in the privacy of your own home, later, in the company of your cat and a glass of red wine. For now (and always), you are a strong, smokin’ hot, independent woman (you really are, though).

– Don’t brag. It is tempting, I know, to tell your ex all about your hot new lover who happens to be the spitting image of Ryan Gosling and gives you multiple orgasms every night. It is probably equally tempting to say this even if, in reality, you’ve been spending every night on your couch eating frozen pizza and watching Fresh Prince of Bel-Air reruns on Netflix. This problem might arise when he tells you all about his new job, which I’ll just say involves saving the world one democratic civic hoop dream at a time. Stay strong, be curious and courteous about it, but you’re above playing the one-upper game.

– Don’t misremember. And don’t romanticize. If it was meant to last, it would have. Sure, at the time, it was what you both wanted and you both gave what you gave. You don’t have to be sorry it’s over, just be content that (pending follow-through of this how-to list), you can have a civil conversation should your paths cross in the future.

– Do leave. You have no social obligations to your ex anymore. You don’t need to see the same sights, you don’t need to eat all your meals together. If you’re not feeling it, go and do your own thing – it is the leading perk of being single.

– Do have fun. Truthfully, this is the only axiom I followed. Because who cares? Who cares if you laughed a little too loudly at his jokes? Who cares if there was a bit of knee-grazing? Who cares if the last thing you said was “Say hi to your mom.”? Most of the advice I was given was to gain the upper hand by playing it cool, which I am anything but. So long as you and don’t get jumbled up in any emotional game-playing, you are absolutely allowed to enjoy this person’s company – there was something that drew you together in the first place, right?