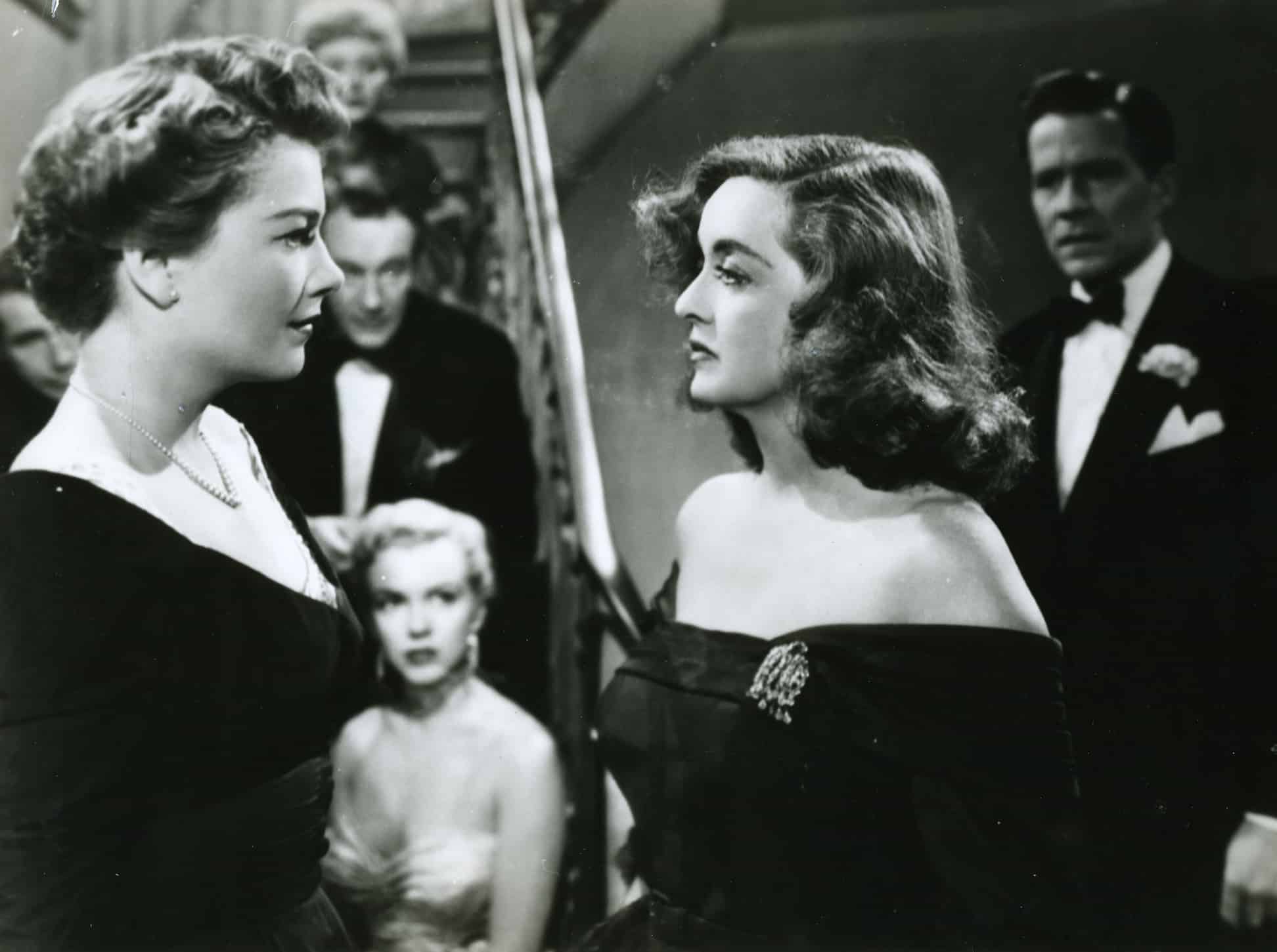 “When a man gives his opinion, he’s a man. When a woman gives her opinion, she’s a bitch.” – Bette Davis It’s likely that Bette Davis was Hollywood’s first female badass.  Working at a time when roles for women in the movies were predominantly docile, submissive, and based on attractiveness and likeability, Davis became known for… Read More »