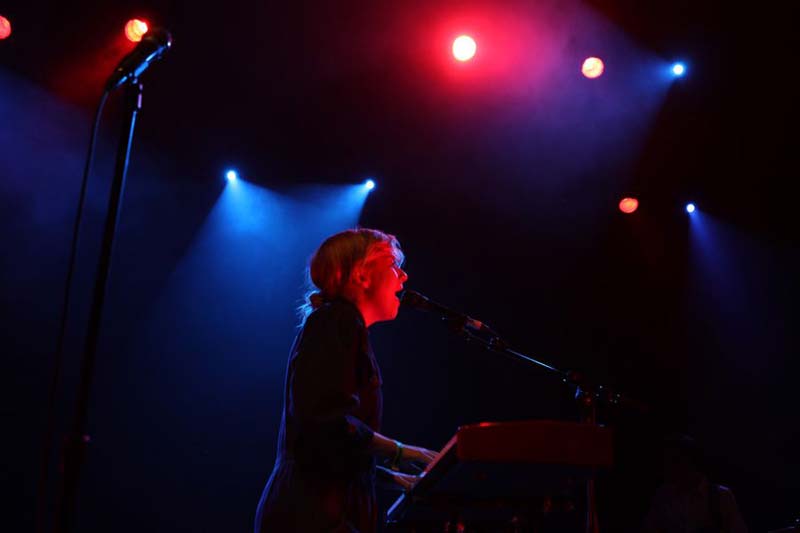 Austra is one of those bands with the innate ability to completely capture a crowd’s energy, and beyond that, to control it. From the second the Toronto band hit the stage at the Danforth Music Hall on March 23, they were in charge. Playing a mix of fan favourites from their 2011 debut, Feel It Break,as well… Read More »