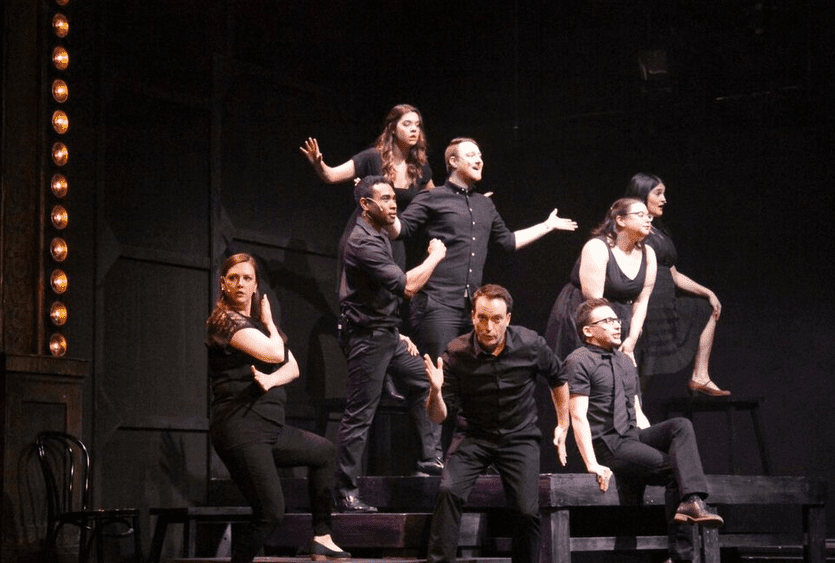 One Night Only, the show you need to see

This show will have you swooning and possibly even catching a repeat performance. 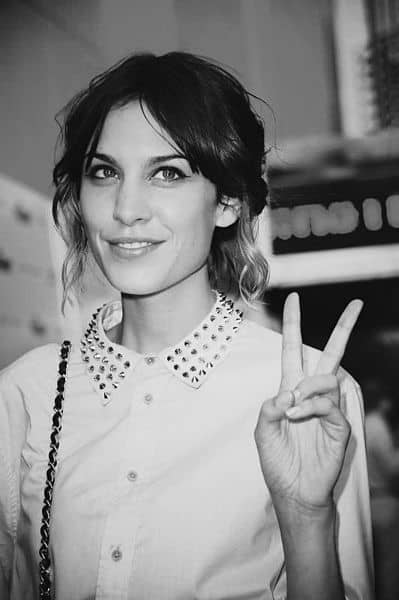 Born in England, Alexa Chung now resides in New York. She’s a television presenter, model, a contributing editor at Vogue, and a fashion icon (she won the British Style award three times) who’s received praise from Anna Wintour and Karl Lagerfeld. And until I read this book, I had no idea who she was. The… Read More » 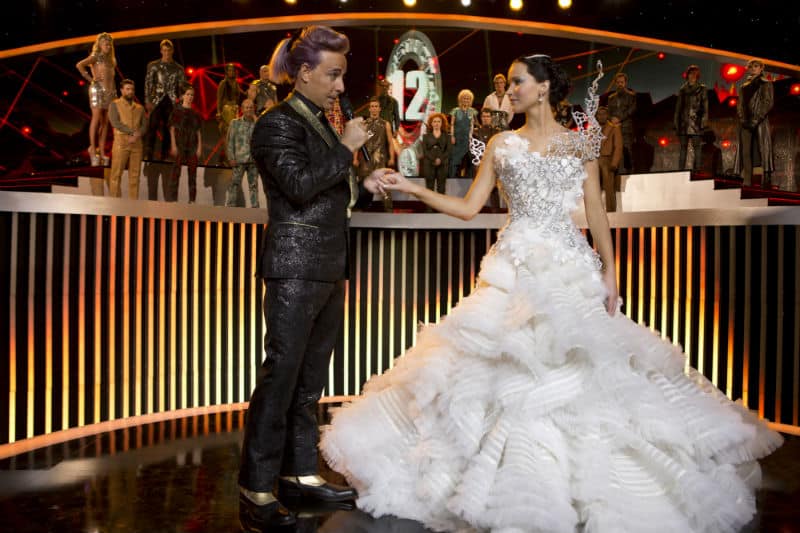 Review: Katniss is Back and Better Than Ever in Catching Fire

Catching Fire, the highly anticipated sequel to The Hunger Games, is out this Friday and we have the details that you have been—wait for it—hungry for (I’m so sorry). In case you are unfamiliar with the franchise, Catching Fire follows the story of Katniss Everdeen (played by Jennifer Lawrence) and Peeta Mellark (Josh Hutcherson) as… Read More »