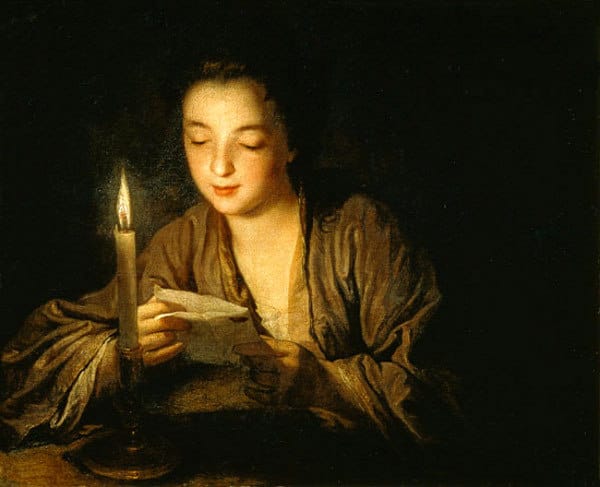 When something bizarre happens, as a writer, it quite literally pays. At least [insert strange experience here] will make for a good story, we think. With that in mind, I have turned myself into a case study, pursuing and plopping myself into increasingly newsworthy happenings to report back to you, dear reader. Such experiments include going on a date with the gender opposite the one to which I am attracted, eating an entire order of Sneaky Dee’s nachos to myself in one sitting, and riding the Scarborough RT without purpose or consequence.

But I caution you, this most recent social investigation, for which I went 48 hours sans modern technology, is anything but newsworthy. Truth be told, those 48 hours were spent in the doldrums.

Living alone means it is entirely plausible to go 36 hours without any tangible human interaction on a weekend. Solitude is not on par with loneliness when you can handily text or email or Snapchat those closest to you, though they might be physical outliers.

So — bring on the isolation, I thought, give me my experiment.

First, I needed to set the parameters. No internet? That’s a cake-walk. For about 27 minutes I went without any technology whatsoever, but while reading Ali Smith by candlelight, I had a hankering for tea and realized too late that my electric kettle could be considered “technology.” And I couldn’t very well pluck my eyebrows (take my word for it, this needed to be done) under ambient lighting. Can I exchange my iPod for my dad’s old record player at the gym? Does this battery-operated vibrator constitute cheating? Rather than acknowledge a question that I already knew the answer to, I powered down my smartphone, television, iPod and laptop, which seemed reasonable and temperately challenging.

You might mistake such quietude for boredom, but truthfully, I have never felt so inspired.

I wrote short stories, something I haven’t spent much ink on since my Harry Potter fan fiction. I read like a teenager on a Sunday afternoon, when you burrow into the couch for hours on end, save to use the toilet. I listened to vinyl or nothing at all, and without a doubt the most gratifying part of my weekend was reacquainting with my old friends Fleetwood Mac and Neil Young and the Psychedelic Furs (this is followed closely by the extra hours of glorious slumber you’ll get without a phone alarm to wake you).

On my cat’s instruction, I gazed at passersby from my perch on the top floor of my four-storey apartment. I percolated on what the most effective method would be for reaching my sister, who lives around the block behind Wychwood Barns — smoke signals or a carrier pigeon? And speaking of birds, I’ve never noticed the family of sparrows nesting atop my adjacent neighbour’s air conditioner. Do sparrows fly south in the winter, and if so, shouldn’t these guys be getting their flap on? Instinctively, I reached to consult Google — my phantom limb. But that won’t do! Instead I walked to the public library on Bathurst Street, and ended up cross-legged in the stacks, researching passerines.

Unplugging is an unequivocal middle finger, a veritable fuck-you. I have never been one of those people you might call “attached.” Don’t get me wrong, I love the internet, it exists for a reason and fulfills its function brilliantly. That said, if you have your iPhone out on the dinner table, chances are you won’t score a second date. Is it too much for me to ask you to conduct your own internal research and shut out the ever noisier maelstrom of clacking on Facebook and Instagram and Twitter?

As a freelance writer, an entire 48 hours without checking (read: constantly refreshing) your email will pretty much leave your nails whittled down to the quick. But trust me when I say that if you leave your cellphone at home for one evening, it and you will survive.

On Monday morning, I groggily thumbed through a reel of eggs benedict and mimosas, of Christmas decorations and snowstorms, of new babies and engagement rings — all the while, sensors bursting frenziedly across my cerebrum.

Sated, I lean back from my desk and turn my head slowly to the sparrow matriarch roosted on the frosty windowsill, tousling her feathers in order.

How to Use Tech for Social Justice (and Not Social Harm)