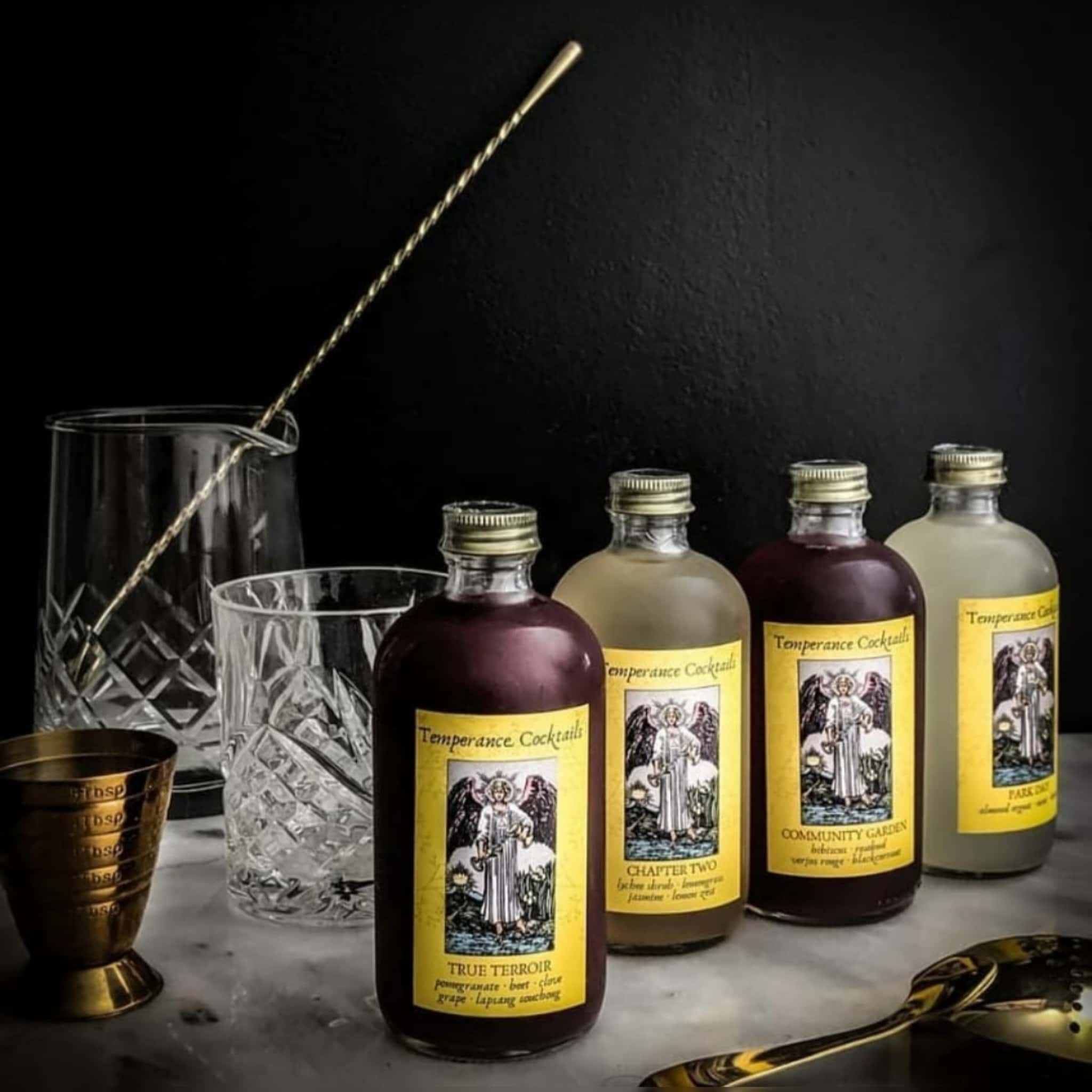 Temperance Cocktails has become a beloved brand for Canadians who relish libations with boldness & bite (minus the booze). Now, the Toronto-based non-alcoholic drink company is on a mission: To create a Temperance recipe book inspired by the figures of the Major Arcana tarot. “We wanted to make something that was very gorgeous and with an evocative narrative so that people could connect with the drinks,” says co-founder Audra Williams, who has long been fed up with the lack of options for those who don’t imbibe.

As a woman in recovery from alcohol-use disorder, I am well-aware of the numerous pressures that our alcohol-obsessed society presents daily. For Audra, restaurant menus can be particularly annoying. “Something I’ve found very puzzling is when you’re going to a place that prides itself on having craft cocktails, and then you ask for something non-alcoholic—they don’t have anything,” she says. “It’s very easy to impress someone who doesn’t drink alcohol because we have such a hard time getting interesting drinks!” While I can live with a Ginger-Ale or Shirley Temple, I—like the rest of the individuals sitting at the adult table— appreciate a well-stirred drink with a little ingenuity.

Sometimes, that appears to be too much to ask. When I’ve tried to order a non-alcoholic drink that is a little sophisticated, layered, or interesting –  I ask: “Do you have anything interesting that is non-alcoholic?” I am repeatedly met with confused faces, or a snide; “Why? Too much last night?” It’s amazing how many people take offence or feel the need to remark when you ask for something counter-cultural. 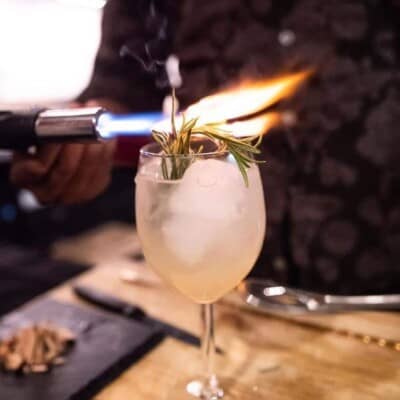 Since launching Temperance Cocktails, Audra and business partner Haritha Gnanaratna have catered a lot of events. While there is a deep appreciation from those who don’t drink alcohol (there are more of us than you think), they are also used to dealing with a general befuddled-ness when guests realize that the delicious drink they are sipping doesn’t contain alcohol. On several occasions the duo have received raised-eyebrow expressions that read: what’s the point? Why waste such great ingredients on a drink that won’t make you tipsy!

“We make them in a church basement on Roncy. We can only make so many in a week, and only bring so many to an event,” says Audra, who has witnessed party guests “fix” their Temperance Cocktails by pouring in a shot or two of vodka.”I find it rude, as the next person who comes up— who doesn’t drink— now has less choice!” It’s proof that while the sober-curious movement is trending, we are still far from a society where choosing not to drink alcohol is socially normal, or acceptable.

People new to recovery, will often report how frequently they are asked, “Why aren’t you drinking?” It’s often framed less as a question and more of a judgment, as in: what’s wrong with you?

Having been sober her entire life, Audra is used to this question. “I usually respond with, ‘Yeah, I don’t really drink,” she says. “But if they press I say, ‘My mom was an alcoholic and she brought an axe into the house one day, ripped up the furniture, and then tried to shoot my dad.'” At that point, things can get awkward, not for Audra—who isn’t shy or ashamed of her reasons not to drink—but for the inquisitive stranger who just had to know why on earth anyone would make such a choice.

Temperance Cocktails began as a desire to create tasty non-alcoholic options, but as time has progressed, it has become clear that it’s much more than that. It’s part of a rebellion to change the status quo. To accomplish this, Audra and Haritha have assembled a powerful team: Illustrator Cindy Fan will be creating the exquisite Tarot illustrations (deck also available); MasterChef Canada Winner Jennifer Crawford will be brought in as a food consultant and will also write the book forward; Yuliya Tsoy will illustrate the recipes; Amy Noseworthy will design the book; novelist/zine-maker Maranda Elizabeth (who’s spent decades studying Tarot) will act as the Tarot consultant, and Jairus Khan will act as King of Swords (learn your cards).

The idea to create drinks inspired by the Tarot is in part to make a book that is visually appealing.  But it also adds a deeper meaning to each recipe—connecting it to something much bigger than the ingredients used to shake it up. 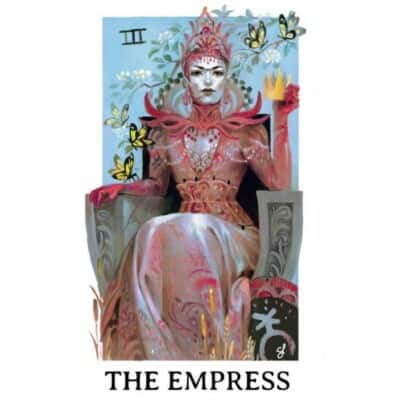 Audra confesses that she doesn’t believe in divination, but she understands how Tarot can help people. “If I pull a card and it doesn’t resonate with me, I just put it back. For me, it’s a way to do a gut check with yourself. Growing up in a house with an alcoholic, it was challenging to connect with my intuition and instincts because I was always on red alert, and when you’re on red alert there’s no nuance.”

It can be what you want it to be, and for many, it’s a valuable tool to assist with mental health. It can help you feel grounded, connected, and part of something more powerful than yourself.

With a little help from some Twitter love by the likes of Mara Wilson and Chelsea Peretti, the Kickstarter has received 193 backers so far, who’ve pledged approximately 12K, but the Temperance Cocktails team has a way to go before this project can take off. Blending seeds, spices and juice from the earth with mythology and art to create bespoke non-alcoholic drinks really proves the fact that sobriety is far from boring. “Anything that gives people permission to be themselves, to not drink, and not feel that social pressure is good.” Yes, fuck—cheers to that!

The Temperance Cocktails Kickstarter is running until Friday, November 22nd. There are thirty different pledge levels you can choose from, starting from $3 all the way to $3000. The variety of what’s on offer for your support is most impressive.