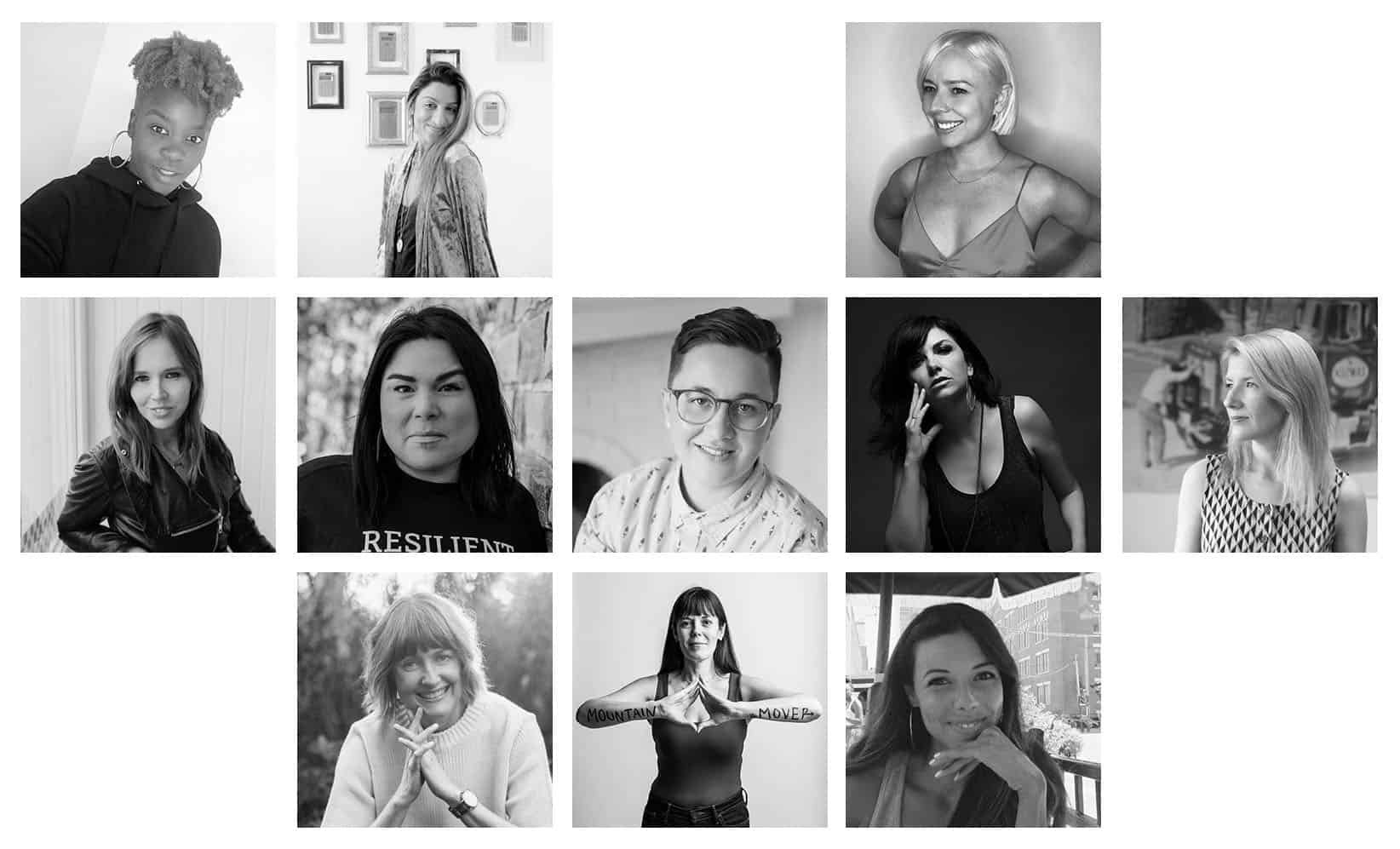 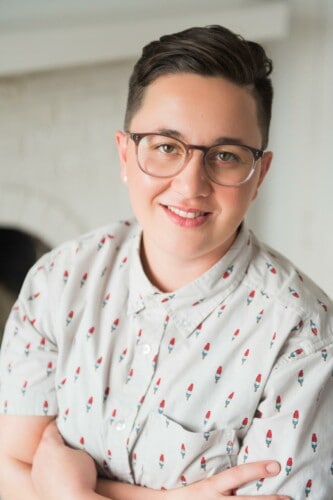 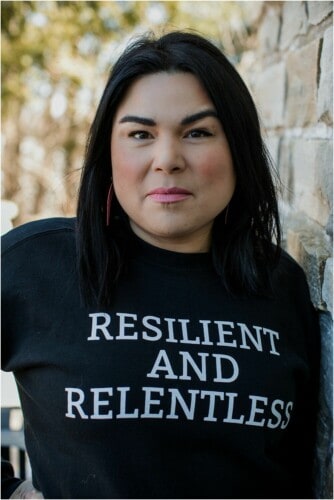 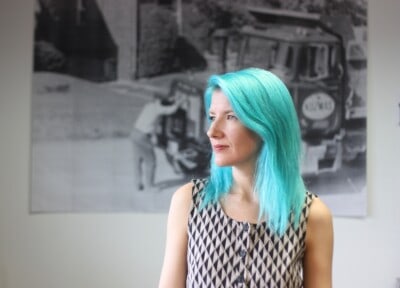 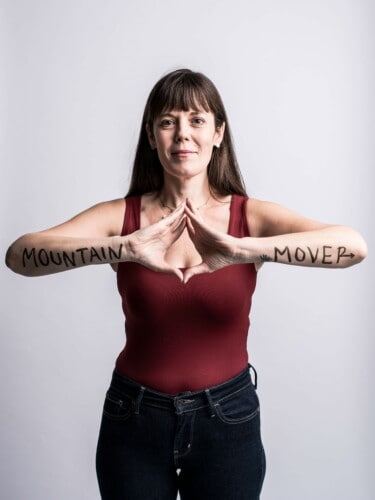 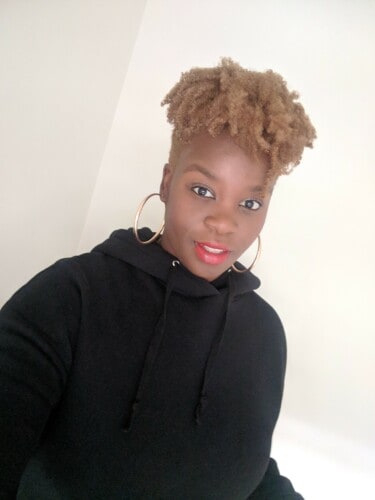 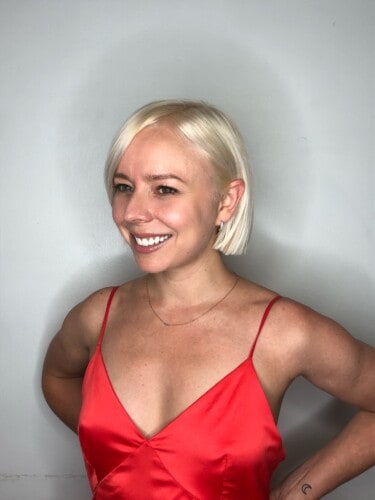 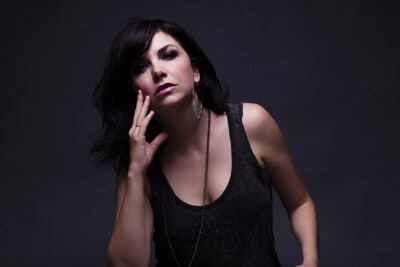 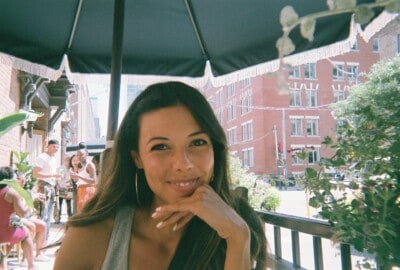 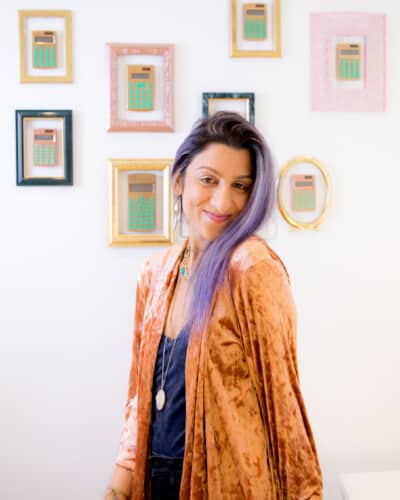 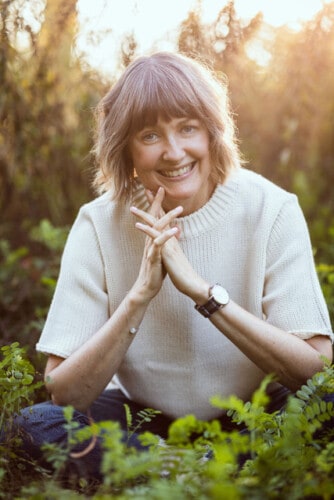 CONTEST: We want to send you a Libra gift pack, our favourite non-alcoholic beer!