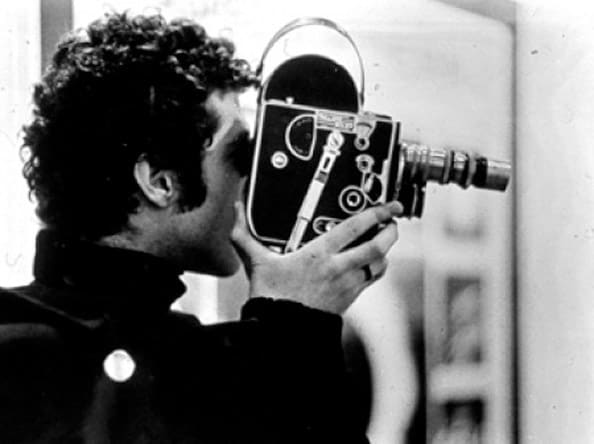 The AGO Seeks Chinese Speakers to Help Honour the Victims of the 2008 Sichuan Earthquake at the Opening of Ai Wei Wei: According to What?

Five years ago, a devastating earthquake wreaked havoc on China’s Sichuan province, leaving many dead. This summer, the Art Gallery of Ontario (AGO) will honour the youngest victims of the shocking 2008 disaster by holding a live tribute on the opening weekend of its summer exhibit, Ai Weiwei: According to What?

The gallery is currently seeking community members who can read and speak Chinese to participate in a live version of Ai Weiwei’s voice recording, Remembrance (2010.) The recording will name 5000 schoolchildren who lost their lives on May 12, 2008. You can register to help recite the names at ago.net/aiweiwei-names.

Ai’s work is a chilling reminder of the tragedy that took place in 2008. The earthquake was a turning point in his artist and activist careers. After the disaster Ai began to ask serious questions, through online platforms and through his artwork, about the transparency of government, issues of accountability and freedom of expression in China. When the government refused to release a death toll post-earthquake Ai launched a citizens’ investigation to gather names and ensure no victim was forgotten. A contemporary and controversial artist from China, Ai has been unable to leave the country and has been under constant surveillance since 2011 when the government confiscated his passport.

The show will feature large-scale sculptures, photography, installations, video and audio work. “Can these facts be altered? The hearts stopped beating, their limbs decayed, and their shouts disappeared with their breath, can these be returned? Wave upon wave of mighty propaganda from the national state apparatus cannot erase the persistent memories of the survivors….People’s hearts will call out each of your names, the name that belonged to you will be remembered. When it is called out again, you will rise from the dead and be contented spirits,” Ai wrote and was quoted in a press release by the AGO.