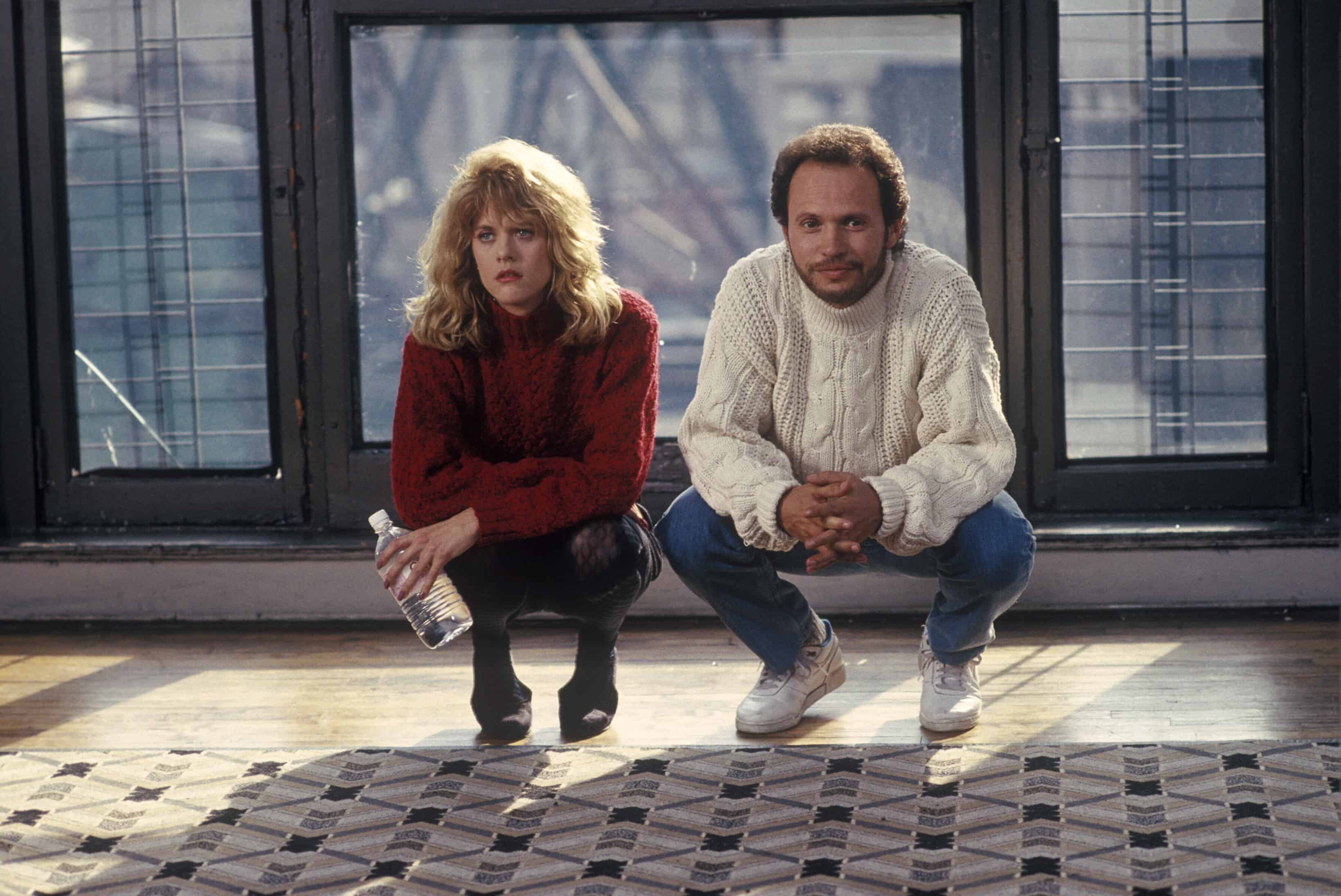 The Feminist Wedding Diaries: Getting Married Doesn’t Mean I Have to Give Up My Guy Friends

I am a firm believer that straight men and straight women can be friends. I do not think male/female friendships are inherently threatening to the institution of marriage. In fact, I plan on treasuring the relationships I have with my favourite fellows forever. I do not see why marrying my boyfriend would render these platonic bonds inappropriate; however, I know countless people who disagree with me on that.

Why do so many people still believe men and women cannot be friends without secretly wanting to bang each other’s brains out? Is it because of the effect Nora Ephron movies have had on our culture? I adore her, but Ms. Ephron was a strong supporter of the myth straight men and women can never really be friends, positing they’ll always end up hooking up. That was basically the entire message of When Harry Met Sally. Of course, I mean no offense to the venerable Ms. Ephron, but I’ve come to see she was wrong on that one: Men and women can totally be friends without fracking.

Now, you might ask, “But Sarah, haven’t you ever had dude friends where the attraction just got too palpable to resist?” The answer is admittedly yes. That was the case with my soon-to-be husband, so we decided to stop being just friends and start dating. A mutual desire for romance getting in the way of a guy/girl friendship is the exception, however, not the rule. It is within the realm of possibility to be friends with awesome people who would make fabulous partners, but not want to date them yourself. It is possible to go for coffee with a guy friend who likes ladies, and for neither of you to imagine the other one naked. I am living proof of that.

Having said all this, there are those in my orbit who have made it known they believe I am playing with fire by continuing to be friends with men. They warn against hanging out with guys the way I did before I was another man’s fiancé. They believe it is unseemly for someone’s wife to hang out with men who are not her husband at the park or at a bar.

One such example is a friend who practically spit out her pinot when I told her I’d had dinner alone with a heterosexual male friend of many years. She told me, with fear in her eyes, “Next time, you’d better bring your fiancé! Being a good wife requires boundaries!” While I love my fiancé, screw that! I do not require my husband-to-be to chaperone me like I’m a twelve-year-old girl at a middle school dance. Furthermore, why should I change the nature of my friendships just because I’m getting more serious in my romantic partnership? The two are not related.

In part, I am so fiercely protective of my friendships with men because I came late to this whole “befriending guys” thing. I spent many of my formative years attending an all-girls school, and while I would not change that experience and the strong girl friendships I built for the world, it didn’t afford me the opportunity to become close with a lot of guy folk. In addition, Disney movies socialized Young Sarah to believe she was supposed to marry a boy one day, but she couldn’t be friends with one unless he was a crab or a personified candelabrum.

The truth is, I don’t think I ever had a real boy friend before to the age of fifteen. I actually started dating a few months prior to my first friendship with a male, which, looking back is…weird. When I finally learned male-identified people could be cool too, I realized how many more potential friends I had out there in the world! I discovered I could talk about things like books, documentary filmmaking, and politics not just with chicks, but with anyone who found those things interesting. I could hang out with people regardless of gender. It was a revelation!

After discovering it was indeed possible to befriend boys, I went boy friend crazy. Not boyfriend crazy, but crazy for platonic relationships with boys. Over the next few years, my friend group practically doubled. I kept the girl friends I adored close, but I now felt confident hanging out with men folk too. Some of these guys were straight, while others were queer, but in every case, physical attraction rarely got in the way.

Today, at the age of thirty, there are some guys I’ve been friends with for half my life. We’ve travelled and had adventures together. We frequently try new restaurants and go see movies in each other’s company. We go to one another for comfort and advice in the hard times. We share laughter when things get ridiculous, and we’ve probably spent entire years of our lives discussing our favourite TV shows. In short, my guy friends and I do all the normal, wonderful, valuable things friends do.

It’s 2016. Let’s get over the retrograde, heteronormative assumption every straight dude wants to sleep with every lady to whom he gives the time of day. My friendships with guys are important, and they’re here to stay!