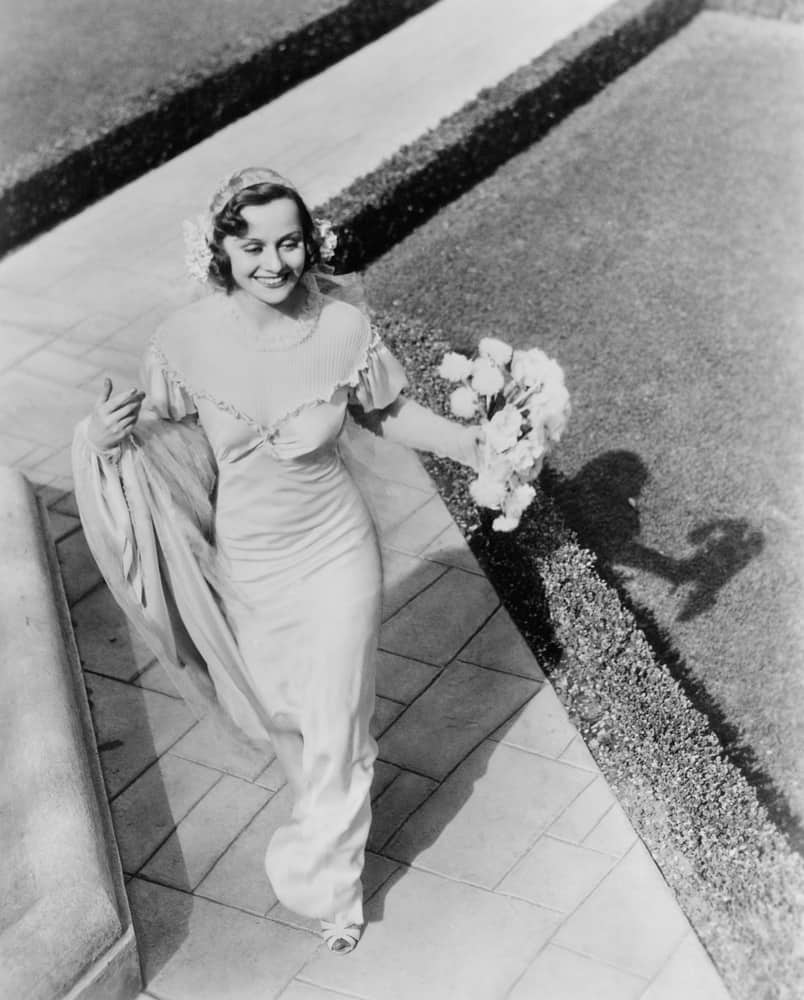 The Feminist Wedding Diaries: Loving Your Father Doesn’t Mean You Have To Let Him Give You Away at Your Wedding

I love my father dearly. While I was growing up, he was a very hands-on dad who drove me to school in the mornings, helped me study for French tests, and gave me an appreciation for Renaissance art. Without my father, I would not be the person I am today, but that still doesn’t mean he’s walking me down the aisle. No way!

My father was truly an exemplary parent, but I am not his property. The tradition of a father giving his daughter away, like the tradition of grooms asking for permission to propose, implies a woman entering heterosexual matrimony is not her own agent. In fact, the tradition is called “giving the bride away” because back in the day, that is LITERALLY what was happening. Women were considered their fathers’ property until they got married. At which point, they were considered their husbands’ property. Walking your daughter down the aisle was just walking her to her new owner. It was the Old World equivalent to driving your 2001 Jetta to the used car dealership and leaving it there in exchange for a small sum of money.

So, why does a tradition that literally treats women like commodities survive? Well, a lot of it comes down awkwardness. Many proud feminists I know say they had their fathers walk them down the aisle because they didn’t want to offend them. Because being “given away” is tradition, these brides imagined their fathers had dreamed of walking them down the aisle for years. They worried their dads would feel insulted and unloved if they were deprived of such an opportunity. But here’s the thing: politeness is disempowering.

Can you imagine if the suffragettes had decided to be more polite instead of demanding the right to vote? What if they’d thought, “Well, my husband and father expect me to be their chattel because that’s tradition, so I ought not ask for the right to vote. It would offend them! I don’t want them to think that I think they’re doing a bad job depriving me of liberty and freedom!” No, that would have been absurd.

Of course, I have heard the argument that walking a daughter down the aisle is only pageantry. At the same time, that’s not really a good defense. It’s pageantry that symbolizes and romanticizes some of the most egregious ideas society has ever come up with, namely that women are objects to be sold into marriage as their patriarchs see fit. Why bother politely glossing over the misogynistic origins of that tradition?

I really doubt, once a bride-to-be explained her feminist objections to her father, that he would mind not escorting her down the aisle. What truly loving parent wants their daughter to do something they find disempowering? I fervently believe we ought to give fathers more credit. Mine completely accepts and even embraces my feminist desire to walk down the aisle alone. Let’s not let the fear our fathers might be offended prevent us from exploring a more feminist-friendly approach to wedding ceremonies.

Of course, as a loving daughter, I do want my parents to play an active role in my wedding. I hope they will give speeches. I would love to see them dance and smile and greet people in the receiving line. I want them to be major participants in the event; however, no part of me believes I have to indulge some antiquated custom that pays lip service to the idea that a father is his daughter’s keeper until she finds a husband. I’m a straight-up adult in charge of her own destiny, and I want to feel like one as I enter the institution of marriage.

In the end, because I am a 30-year-old woman and I do not belong to anyone but me, I will not have my dad – or anybody else – give me away at my wedding. Instead, I’ll walk down the aisle sans escort, as the strong, independent woman my mom and dad raised me to be. Showcasing my independence on my wedding day is, I believe, the greatest tribute I could possibly pay the man who helped me learn to walk.

Loving someone does not mean politely holding your tongue while engaging in a sexist custom. Not wanting my father to walk me down the aisle does not mean I love him any less. It just means I love myself enough not to do anything that makes me uncomfortable.