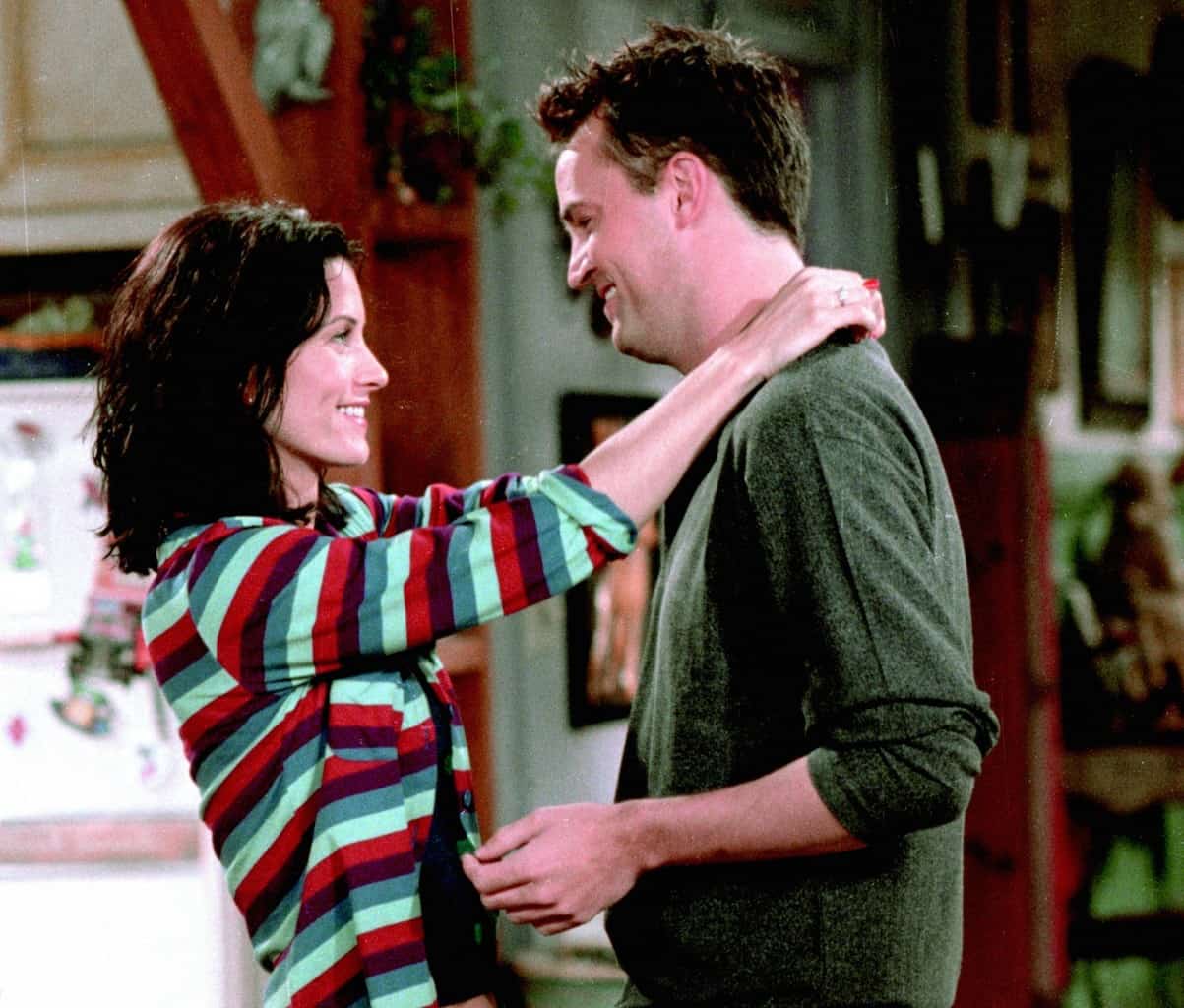 THE FEMINIST WEDDING DIARIES: MARRY THE PERSON YOU WANT TO HAVE BEDBUGS WITH

On my first date with my now fiancé, I vomited in the bathrooms of Hey Lucy on Bloor. Later that night, we had our first kiss. I know, that sounds gross, but I swear it was not an open-mouthed kiss. I kept those lips clenched. I hadn’t let on about the vomiting, and I was not keen for him to figure it out based on the taste of my saliva.

How did I come to throw up on this night of all nights? The truth is, I had been feeling perfectly fine that day. I brought this whole humiliating thing on myself by suggesting we go try the Foie gras milkshake at Holy Chuck. Since my fiancé is a foodie, I thought the suggestion would impress him. Unfortunately, it did NOT impress my stomach. The gods took their revenge on me for arranging a date to eat an ethically questionable culinary treat by making a hurricane in my stomach.

The nausea hit me almost immediately after I finished the shake, but wanting to seem normal (and because the dude had flown in all the way from Montreal), I readily agreed to go out for drinks afterward. That’s how I ended up puking my brains out at Hey Lucy before returning upstairs to drink a glass of red wine as if nothing had happened. I desperately wanted something that would settle my stomach, like a nice cold ginger ale, but I was determined to act as if everything were fine.

The truth is, I was having so much fun chatting about our favourite TV shows and republican politicians we both hated that I was willing to suffer through stomach troubles to extend the date. I loved being around him, hearing him send up Internet mansplainers and talk about the correct way to roast a duck. I was smitten enough that I wanted to pretend everything was nice and bright and sunny.

Either I am excellent at pretending not to be sick or my fiancé didn’t care about the vomit breath, because that night at midnight, right before I stepped into my cab to go home, he kissed me. Soon thereafter, we were a couple. He lived in Montreal and I lived in Toronto, but I was willing to travel that distance every few weeks to make it work. When we did hang out, it was magical. Going for brunch was suddenly transformed from a banal weekend activity to a thrill as long as he was there to make me laugh. Everyone said we were so cute it was disgusting.

About a year and a half after I vomited on our first date, my partner moved to Toronto from Montreal so we could be together all the time instead of doing the long-distance grind. I was ecstatic! Now we could hang out whenever we wanted, without consulting train schedules first. We could go for Dim Sum together on weekends, mainline Netflix, eat lots of waffles, and stop spending all our money on tickets to visit each other. Of course, all of these lovely things I envisioned did happen regularly once we lived in the same city, but his first night as a new Torontonian was less than ideal.

The day his parents drove him with all his stuff to live in Toronto was, in theory, one of the happiest days of my life. In reality, however, it was a somewhat mixed bag of emotions because THAT EXACT SAME DAY, I discovered I had bed bugs in my apartment. When I found the little apple-seed shaped critters on my mattress while changing sheets, I almost passed out from the horror.

Frantic at the idea of living with vermin, I made two calls. The first was to the exterminator, after which I immediately phoned my partner on the road. I think he was somewhere near Kingston at the time. Unlike when I vomited on our first date, this time I couldn’t just pretend everything was all right. This was bigger than a simple stomach ache.

The night of the bed bugs fiasco, we were supposed to be having a nice dinner with his parents at an Italian restaurant to celebrate the move. Instead, I had to pack all of my clothes into plastic bags and douse every surface of my home with alcohol.

It was a less than auspicious beginning, but my partner was all too happy to rearrange the dinner plans with his folks to help me sort out the ruins of my bed bug-infested life. I didn’t even have to ask. He just somehow knew that’s what I needed him to do.

When the exterminator finally left the apartment after hours of supposedly eco-friendly exterminating, my partner and I went to a local Milestones for some sodium and sugar-rich comfort food. We proceeded to gorge on appetizers and sweat treats like it was our job. Ironically, I ordered the “breakup tub of ice cream” that evening, but that’s just because I like ice cream. We held hands across the table. It was one of the most stressful days in recent memory for me. And yet, in some ways, it was all okay, because we were in it together.

Between mouthfuls of dessert, I looked into my partner’s eyes and said, “You’re the one I want to have bed bugs with.” I meant it then, and I mean it now. That’s the night I knew I’d met the person I wanted to be with in the long-term. That was the night when the boyfriend I loved to hang out with truly became the partner I wanted to build my life with.

My 29 years on the planet have taught me that stressful things will always happen. Being in love is not a safeguard against a cruel world that will always throw unpleasant events your way. Falling in love did not magically make me happy all the time. It didn’t erase work crises, menstrual cramps, or seasonal allergies. I can, however say that when bad things happen, I am happy to have my partner there. Of course, not everyone needs or wants a partner, but he’s a support network that, for whatever reason, really does make my life a little easier. I appreciate that a lot.

They say when you know, you know. But sometimes it’s not a thunderbolt or seeing stars that proves you’ve found the one. I knew I had met the right partner for me when I realized I didn’t just want to hang out with him during the fun times, but I could rely on him during the bad.

I now know sometimes that the most romantic thing a person can do is wait around for the exterminator with you. Of course, I would never proselytize for marriage or monogamy. Theses institutions are by no means right for everyone. But, if you are interested in long-term romantic commitment and you’re wondering whether you’ve met an ideal partner for you, I recommend somehow infesting your house with bed bugs. If you still want to be with them after that, you’re golden.