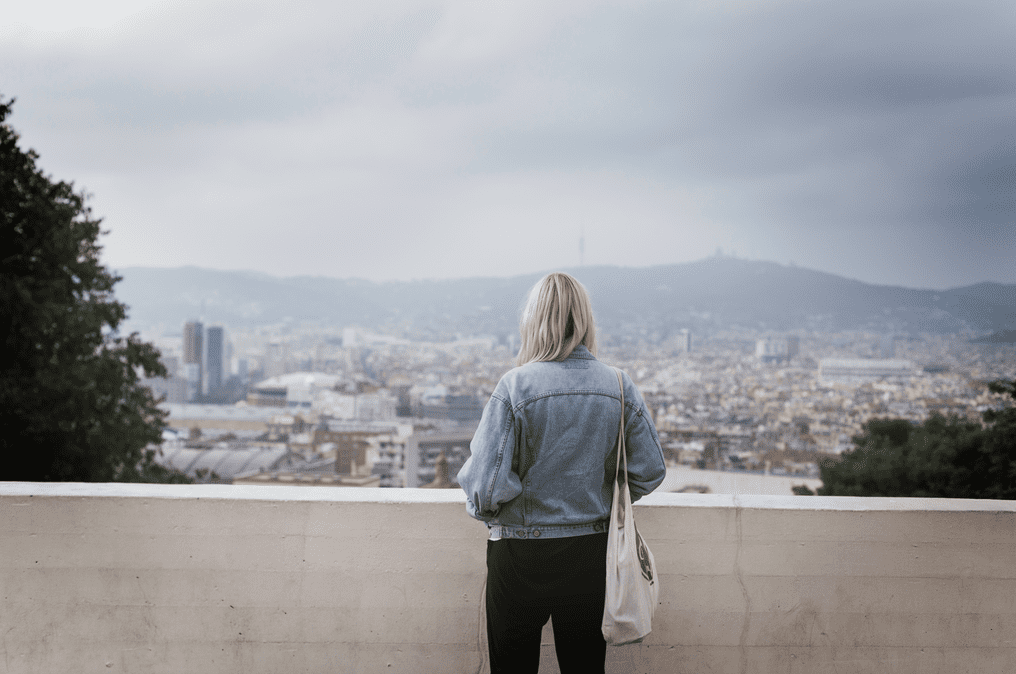 The Good News and Bad News of Travelling Solo

Travelling alone is one of the most liberating things you can do for yourself. It forces you out of your comfort zone, allows you to tailor your experiences and teaches you independence. But, we mustn’t forget that with good comes some bad, and solo travel is no exception. As with all good news and bad news, let’s start with the good:

You meet a shit-ton of people

Being alone forces you to interact with people you may not have otherwise. Having just travelled for three weeks, I met dozens of people and bonded with them in a way I may not have had I been travelling with a friend. They were all lovely and made my trip worthwhile.

You realize you’re okay with being alone

I never realized how okay I was with being alone until I forced it upon myself during my trip. Walking the streets of a new city in silence, sitting in parks with a drink and a book, always being on my own schedule – these are just few of the things that made my experience all the more enjoyable.

In cities like Barcelona or Paris, where pick pocketing and scamming are a common occurrence, being alone is beneficial. Because you aren’t talking as much and you’re only one person, you sort of blend into the background and aren’t as easy a target as large groups or pairs chatting in another language.

And now for the bad:

You take a lot of selfies

While I mostly take landscape/building photos, there were times when I really would have liked a picture of myself in front of an iconic scene and was forced to take an incredibly awkward selfie. Your face close up + the Eiffel Tower just isn’t a good look. Don’t even think about artistic Instagram shots of yourself, those are entirely out of the picture (pun 100% intended).

Dining & drinking alone can be challenging

Eating alone isn’t a problem. Unless you’re at a tapas restaurant in Barcelona, that is. There were moments I wanted to try meals (a French cheese plate, Paella etc.) that just don’t come in single servings. Going out for drinks at night can be an issue too. Sometimes I really wanted to experience nightlife in a new city and felt limited because I was alone and had the extra disadvantage of being a woman who didn’t want to wander back to a hostel by herself in the dark.

Sometimes, you want someone to share an experience with

There were a few times I had seen or done something so incredible, I wished I had a friend or significant other there with me to share the moment. It’s always nice to have communal memories with people close to you that you can look back and reminisce on months later.

Despite these few things, I learned so much about myself in a few short weeks alone. I wholeheartedly recommend travelling solo at least once—you never know what you’ll discover until you try.