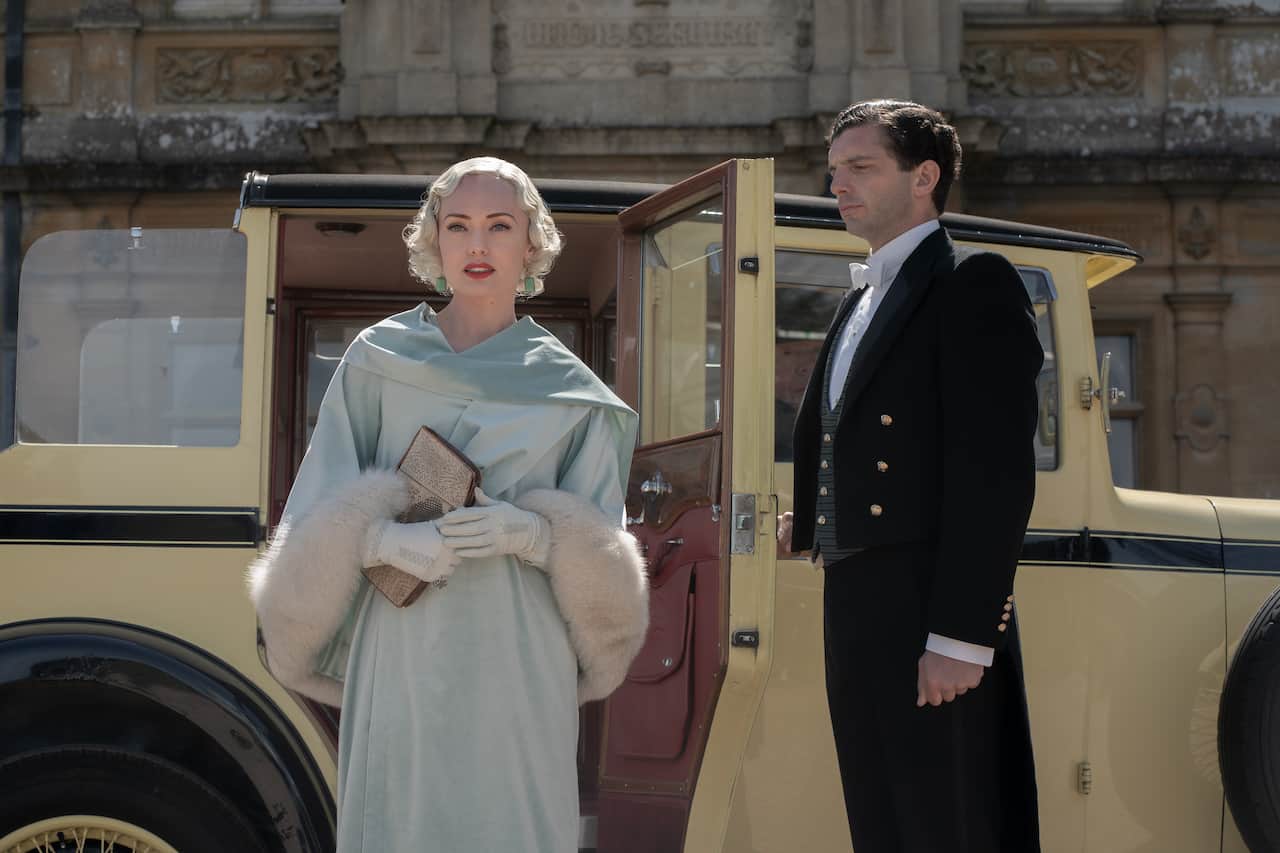 The official trailer for ‘Downton Abbey: A New Era’ is here

The official trailer for Downton Abbey: A New Era has arrived, and fans of the beloved British drama are swooning.

Beyond new characters, Downton Abbey: A New Era also brings with it a refreshing change of scenery; fancy a journey to the south of France? 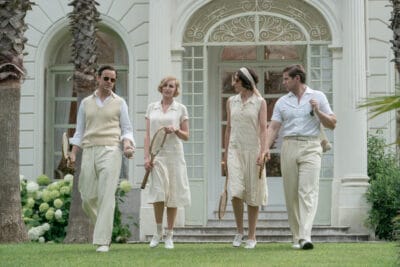 The trailer arrived to YouTube today, and in a few short hours, has already garnered over a million views. We expect that number to increase well over 10M by next week.

When Downtown Abbey first premiered in 2010, it was an instant hit. In 2013, the global audience was estimated at 120 million. Before the streaming giants took over, Downton Abbey was, as Forbes magazine described, “a cash cow and critical darling for the public broadcaster.” The broadcaster they are referring to is PBS, to which Downtown Abbey is credited as single-handedly revitalizing the network. It remains the top PBS drama of all time.

It’s hard to believe that the final episode of the award-winning series, which scooped an impressive 15 Emmys, was nearly 6 years ago. With all that has transpired since then, hearing the first few piano notes of the opening sequence is enough to instantly and blissfully transport us back to when we first met the Crawley family.

From the exquisite costumes to the pristine grounds of the country estate, the Downtown has always provided a very specific and cherished type of escapism. Downton Abbey: A New era promises fans even more mystery, mischief, glamour, and—of course—scandal. 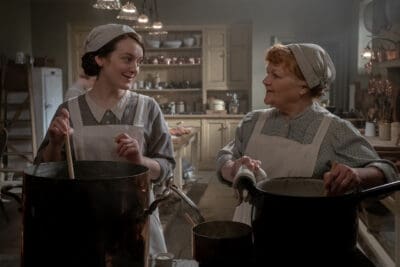 Downton Abbey: A New Era arrives in theatres on May 20. We’re counting down the days, and will be the first in line.