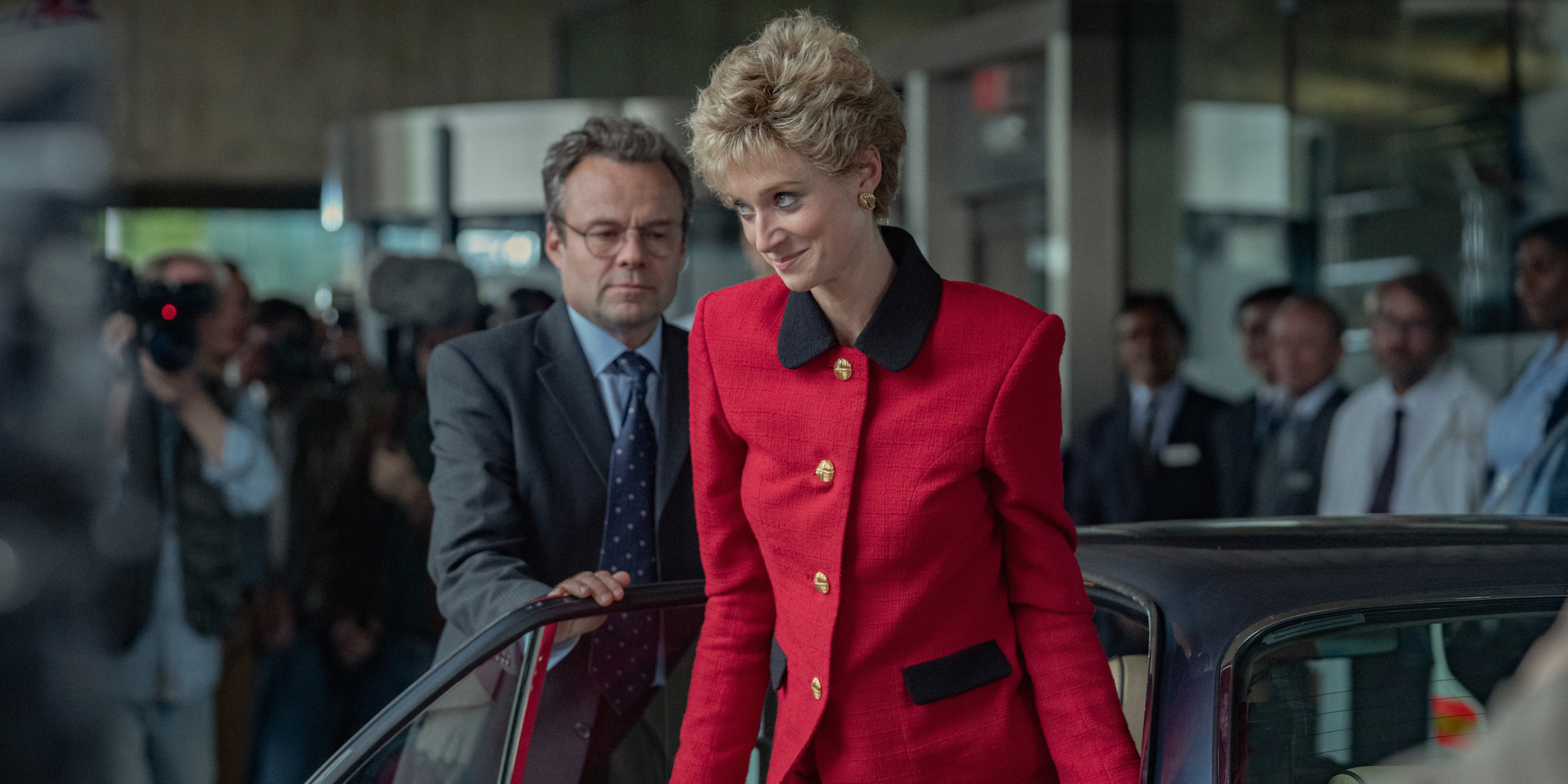 Never has there been bigger buildup for a trailer than Season 5 of The Crown.

On Oct 14, Netflix released the “Official First Look Debut”, or a handful of production stills teasing the new season. This was followed by an announcement on the network’s social channels that the trailer would drop in a week (not an announcement that the trailer was here, but that it was coming). Their strategic baiting worked, and fans (at least us), were counting down the days. The official trailer is finally here, and yes, it was worth the hype. 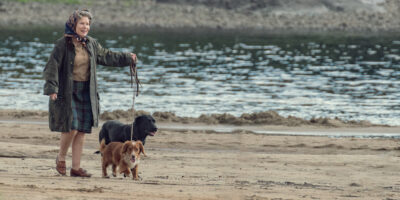 Inspired by real events, the hugely popular fictional dramatization tells the story of Queen Elizabeth II and the political and personal events that shaped her reign. 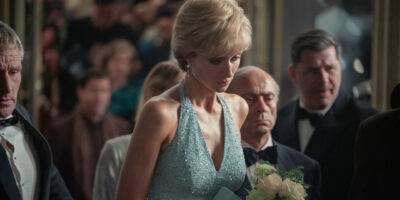 The dramatic events that unfold in Season 5…

As Queen Elizabeth II (Imelda Staunton) approaches the 40th anniversary of her accession, she reflects on a reign that has encompassed nine prime ministers, the advent of mass television and the twilight of the British Empire. Yet new challenges are on the horizon. The collapse of the Soviet Union and the transfer of sovereignty in Hong Kong signals a seismic shift in the international order presenting both obstacles and opportunities. Meanwhile, trouble is brewing closer to home.

Prince Charles (Dominic West) pressures his mother to allow him to divorce Diana (Elizabeth Debicki), presenting a constitutional crisis of the monarchy. Rumours circulate as husband and wife are seen to live increasingly separate lives and, as media scrutiny intensifies, Diana decides to take control of her own narrative, breaking with family protocol to publish a book that undermines public support for Charles and exposes the cracks in the House of Windsor.

Tensions are set to rise further, as Mohamed Al Fayed (Salim Daw) arrives on the scene. Driven by his desire for acceptance of the highest order, he harnesses his self-made wealth and power to try and earn him and his son Dodi (Khalid Abdalla) a seat at the royal table.

We checked the calendar, and the new seasons premieres 2 months + 1 day after Her Majesty’s death.We can’t help but think that the producers were advised to wait a minimum of 2 months after her death before releasing the new season. It would seem that they selected the very earliest respectable date to launch. 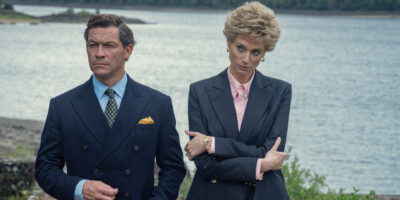 Watching the trailer, we can’t help feel pangs of sadness for Diana. Of course, The Crown also reinforces the fact that the monarchy is an archaic system, and has no place in modern-day society.

A recent article in The Guardian shared how widespread poverty and food insecurity is on the rise, calling the crisis “cruel and unnecessary”. People are using food banks more now than they were a decade ago, and the piece shares that, “Nearly 10 million adults and 4 million children, including around half of all universal credit claimants, didn’t have enough to eat or skipped meals.” When kids don’t have enough food to eat, in a country with such extreme wealth, things have got to change. We hope the new series of The Crown triggers urgent conversations and action. 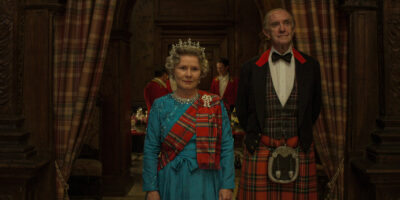 The Crown Season 5, which arrives to Netflix on Wednesday, November 9th.