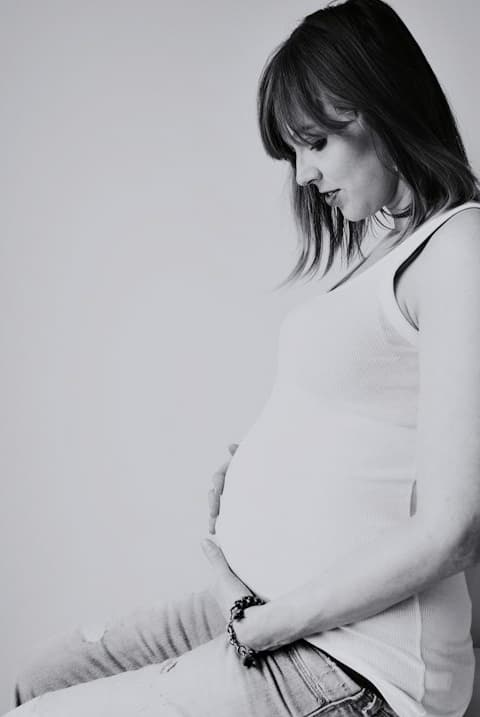 The Pregnancy Files: The Waiting Game

A woman’s due date is a guesstimate at best. It gives the mom-to-be, and everyone around her, something to fixate on, to feel comforted by. If a baby arrives before his or her due date, they’re considered “early.” If baby comes after, well then, by god, they’re “late!” This labelling, in itself, puts a weird sense of pressure on expecting parents, and really, it’s total bullshit. A due date gives a kind of order to a life process that cannot be controlled.

I’ve learned many things since spermy first squiggled its way into my egg, one lesson being that the three weeks prior to and the two weeks following the “due date” comprise a five week stretch in which a newborn is considered perfectly on time. While five weeks is a rather expansive window for what is considered a “normal” arrival into the world, there is nothing normal, or at least familiar, about the feeling that your time and schedule is completely out of your control.

In previous centuries, news of impending battle could take weeks depending on how far a horse had to travel to relay an ominous message. World explorers would traverse an ocean (or two!) before anyone on the mainland could delight in the discovery of newfound land. Perhaps then, humans were a little more acquainted with the idea of vague timing, but certainly since the advent of the telephone, radio and television, and much more so in the era of the mobile phone and internet, there are very few of us that are comfortable with waiting.

We have apps to tell us when the bus will arrive; a lineup at Starbucks for more than a minute may induce twitching; if he doesn’t text back in, like, 10 minutes, our imagination runs wild. (Was there a car accident!!? Is he dead!!) A few zenned-out yogis aside, we’ve become a society whose rhythm beats most comfortably when we are reassured with fixed dates, hours, minutes and seconds.

I’m now 39 weeks pregnant and in this period of waiting for my son’s arrival, I’m trying to relax. I’m trying to let go and let the powers that be just, well, BE! But boy-oh-boy, does it feel weird. 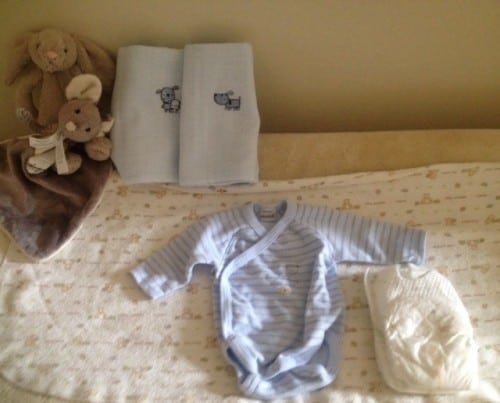 Even though it is a known fact that many first-time moms deliver after their expected due date, (in France they’ve changed the gestation period to 41 weeks!) I’ve been operating as if tomorrow doesn’t exist for quite some time. What I mean by that is that I’ve been furiously chomping away at my to-do list with a kind of urgency and franticness that is manic. Wait until Monday? THERE MAY NOT BE A MONDAY! I could send that proposal in tomorrow….but what if I go into labour TONIGHT? If I don’t get this nipple cream at Shoppers RIGHT NOW, WILL THERE EVER BE ANOTHER CHANCE!?!? Normally, I’d describe myself as easygoing, not so much these days. (The mere sight of a laundry pile can cause tears. Things are that volatile. Sheesh!)

I suppose my maniacal behaviour suggests that I’m scared that upon baby’s arrival, I will not have something “critical” done. That I will be a dysfunctional sleepless mom-zombie for months, my life no longer run on my watch but dictated by his hunger and poo. This is true, but it’s also OKAY. The work proposal may not happen, the crack in the wall may not get fixed, the sink may leak, and seeing my dentist may not happen. Although I’m trying to tackle the list, it may not all get done.

There is a post-it note on my computer that reads “The more I trust and let go, the greater my possibilities.” I don’t know exactly what it means but it gives me comfort. I told this to a friend and she said, “I have a post-it note too, it says ‘Don’t be an asshole.'” We all have things we’re working on. For me, releasing control and letting things go is like going to the gym and using muscles that I never knew I had. Except in this case, my goal isn’t to flex and workout but rather relax and wait.

Don’t worry little guy, Mom may be a little wired and a bit nuts but she wants you to take your time, do your thang and wiggle down when you’re ready. Until then she’ll try her best to take time to breathe and rest in between intense vacuuming sessions, emotional outbursts and irrational freak-outs about stuff that, well truly, ain’t 1/1000th as important as YOU.