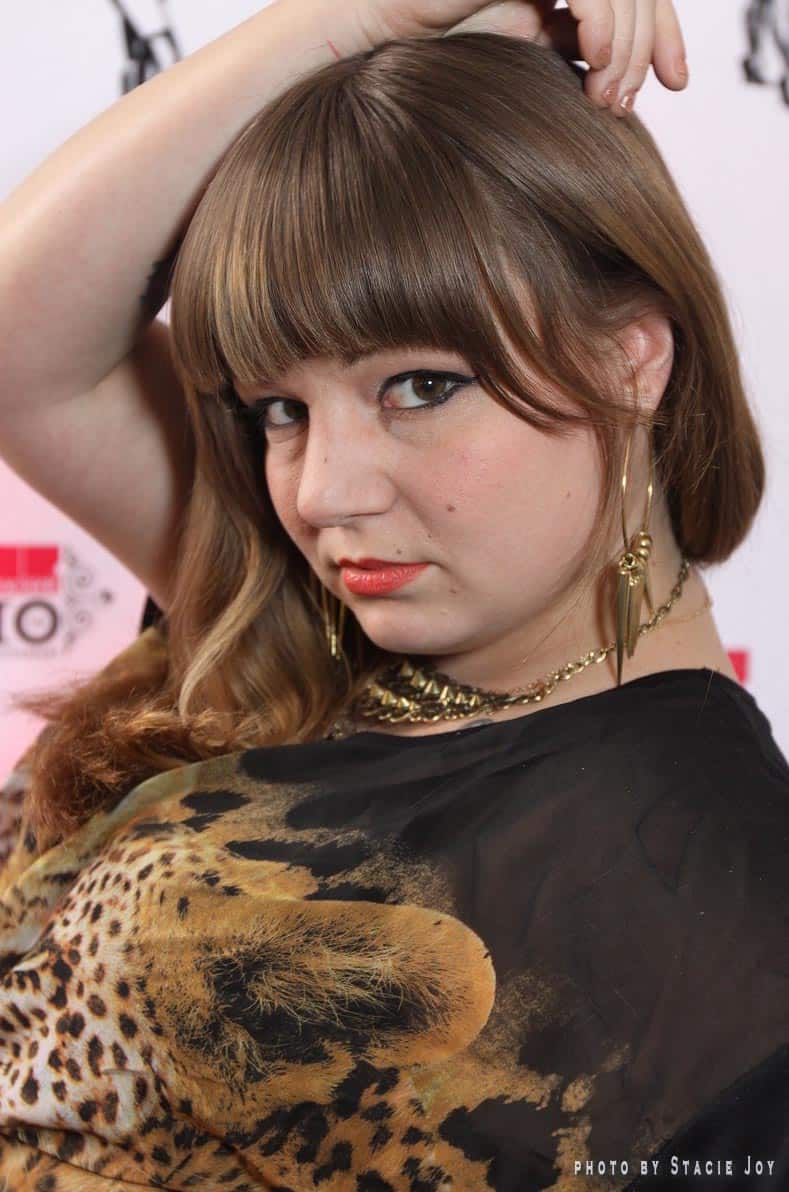 What I made came mostly from within. It was a reflection of my authentic desires, and also a reflection of my community: lovers, roommates, classmates, friends. There was no outside influence. Just that good old Olympia DIY magic, the aspirations of an 18-year-old genderqueer like a kitten with wet eyes, and a lot of free time waiting for the phone sex line to ring, ring, ring.

CT: I love the attention, but yes: there does seem to be a lot of pressure for me to stand for everyone, when I know it’s impossible. I get requests to cover various kinds of sexualities  and bodies, and I pressure myself to expand as much as my community does—maybe even more so. I know that I can’t do everything, and that inspires me to be even louder about my political beliefs in other ways, like through writing or social media; words are much less expensive than porn scenes. I know I come across as self-righteous to those people in the industry who think being “politically correct” is boring and annoying, but I don’t think it’s boring to take my position as a well-known feminist seriously. And I don’t think it’s boring to challenge other people to be decent. In my opinion, that’s what queens do. Leaders turn pressure to conform into courage to defy.

SDTC: Tell me your thoughts on the legalization of gay marriage in the US.

CT: As somebody who was raised by a single, divorced father, I’ve never had much faith in marriage. An aversion to marriage and hetero-normativity is actually part of my core queer values. That being said, I have been legally married, legally divorced, and illegally married again, all in the course of the last five years. I married my ex-wife the day before Prop 8 passed in California, and I had to pay for a legal divorce eight months later, despite that fact that same-sex marriages weren’t legal to perform anymore. I married in a state of utter rebellion against a Schwarzenegger-led state in a Bush-led country. I married out of fear. I have found peace, and true love, in my second marriage—one that is not recognized in my state, or my country, because my husband’s gender does not match his birth certificate. But this marriage is more “real” to me than any legal paperwork or government ordinance could ever define. Family isn’t a policy; it happens naturally, whether we like it or not, or whether it’s legal or not. I don’t think most queers really have this do-all-end-all daydream of getting married and having children—but in order to be able to focus on what we do want, we need equal footing. How are we supposed to fight for the enforcement of hate crime laws against those who murder trans women for sport, or those who bully queers into isolation, depression, and suicide, if we can’t even say who our family is? I do think that marriage equality is a cause worth fighting for, but only if we don’t stop there.

CT: My path to today’s success was a long one, and it’s certainly not paved for any one of us. Like any kind of indie artistry, it’s not easy and sometimes you’re selling your wares out of your van just to make it to the next town. Lack of fortune aside, fame can be found if you’re authentic, creative, and professional. Queer porn thrives on the invention of the authentic self; so own it, whatever yours is. Self-publish as much as you possibly can. Seek out your own following, crowd fund your own camera, and like I did, forge your own path. And always, always rebel. To the teeth.

Courtney Trouble’s unapologetic attitude and embrace for her art and lifestyle manifest in every orgasm on camera, every squirt built up and released. With porn’s future in her hands, there is no stopping the rest of us from finding our desires and exploring them in healthy, fun, and safe ways. It’s queers like Courtney—who bring experience, passion, and truth to their sex, their love, and their lives—who make me believe in a better world.

Love Your Vulva: Hilde Atalanta’s “The Vulva Gallery” Soon To Be a New Book!