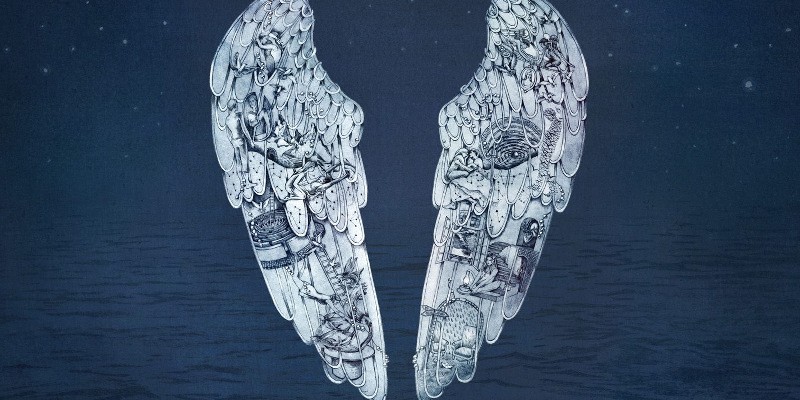 The Return of Coldplay

Coldplay, the band that brought you the epic smash singles like Clocks, Yellow and Fix You, are on their way back to the worldwide spotlight. It’s been three years since their last release, 2011’s Mylo Xyloto, but as anyone who spent their week watching SXSW streams at their desk knows, new music is on the horizon. May 19th will see the release of Ghost Stories, the band’s sixth studio album. It will contain nine new tracks with strong electronic influences merged with the familiar Coldplay sound. And as always, Chris Martin’s voice setting sail to impossibly infectious melodies.

If you’re a radio listener, you’ve probably heard the new track “Magic” by now. I caught wind of it while listening to Indie88, when I suddenly became confused: Was I hearing Chris Martins’ voice through the speakers? It took some time before I actually believed that this was new Coldplay! If you’ve yet to hear it, take a listen below, because well, it’s pretty damn catchy.

Last week in Austin, Texas, the reinvigorated group played to a capacity crowd for the iTunes Festival at SXSW.  The set contained four new songs, debuted to fans around the world through a live-stream of the performance. The videos have since been taken down, but for now, check out their newest video for the moody, washed-out tune “Midnight.”

You can pre-order Ghost Stories through iTunes.