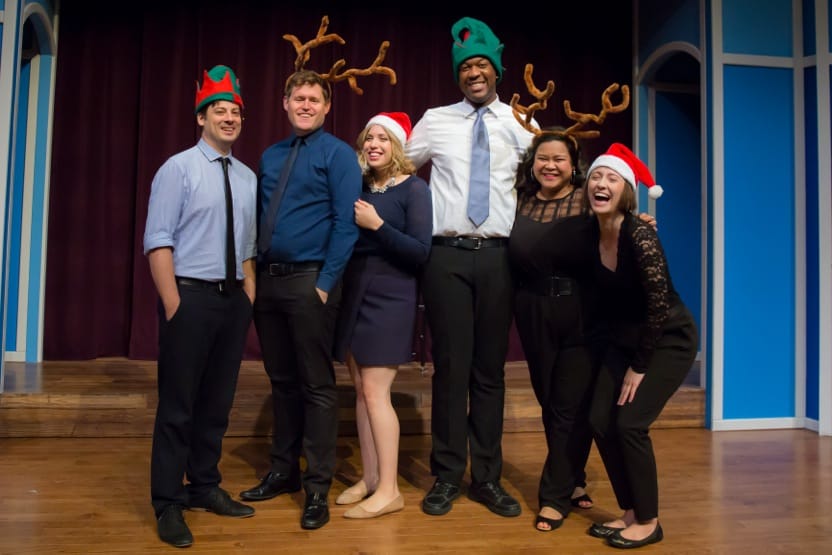 The Second City Toronto is excited to spice up your holiday season with two new shows, Unwrapped and The Naughty Listers.

Starting November 23 and running until January 1, 2015 is Unwrapped, a frank look at the holiday season through satirical sketches and songs. Unwrapped will poke fun at tacky traditions, garbage gifts, and the family feuds that come with festive celebrations.

The Naughty Listers, a holiday show for the whole family, begins December 19 and runs until January 1, 2016 on the MainStage. When Santa’s most trusted elf goes rogue, he must recruit the naughtiest children on his list to get The North Pole under control. The Naughty Listers features both puppetry and joyful songs – an unbeatable combo if you ask us!

The Second City offers evening and matinees performances on the MainStage and the brand new John Candy Box Theatre. All tickets and group packages are available online at secondcity.com, or the box office at 416-343-0011.