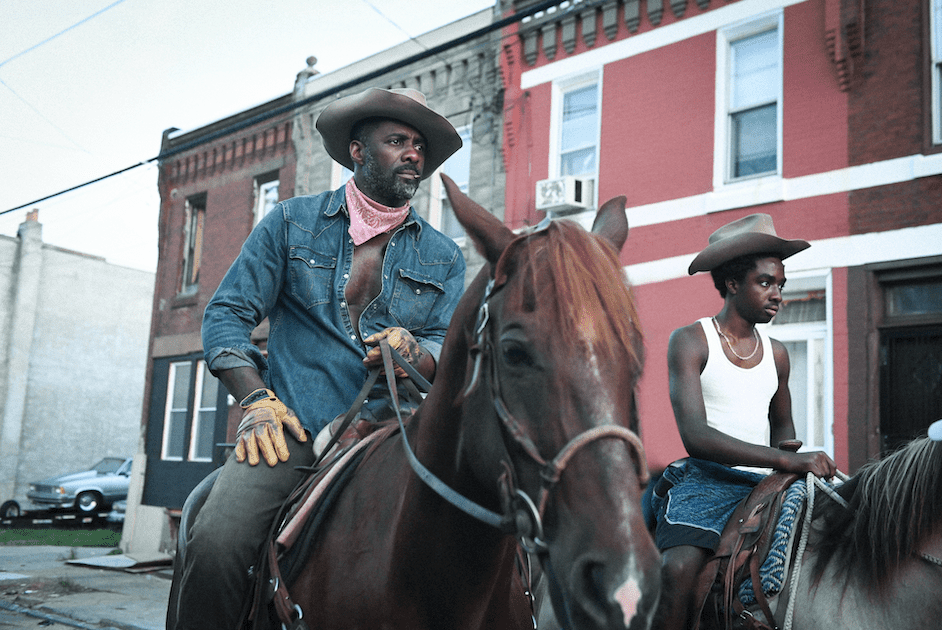 TIFF 2020 will include drive-in screenings, virtual red carpets, and a digital platform allowing for a global audience

Cinema lovers have been anxiously awaiting news from TIFF, to see how this year’s Festival would persevere with the new pandemic protocol. We all knew it would be different from the packed theatres and throngs of fans that we’re used to (and love), but it was hard to imagine just how different it would look. Change is always uncomfortable, but the announcement issued today also created a flurry of excitement.

TIFF 2020 will have drive-in theatres, virtual red carpets, outdoor events, and a new digital platform that will allow audiences from all over the world to ‘attend’. “The pandemic has hit TIFF hard, but we’ve responded by going back to our original inspiration — to bring the very best in film to the broadest possible audience,” said Cameron Bailey, Artistic Director and Co-Head, TIFF. “Our teams have had to rethink everything, and open our minds to new ideas. In countless video calls over the past three months we have rebuilt our Festival for 2020 drawing on our five decades of commitment to strong curation, support for filmmakers and engagement with audiences. ”

The experience will be different, but the energy and devotion to the art of storytelling is as strong as ever.