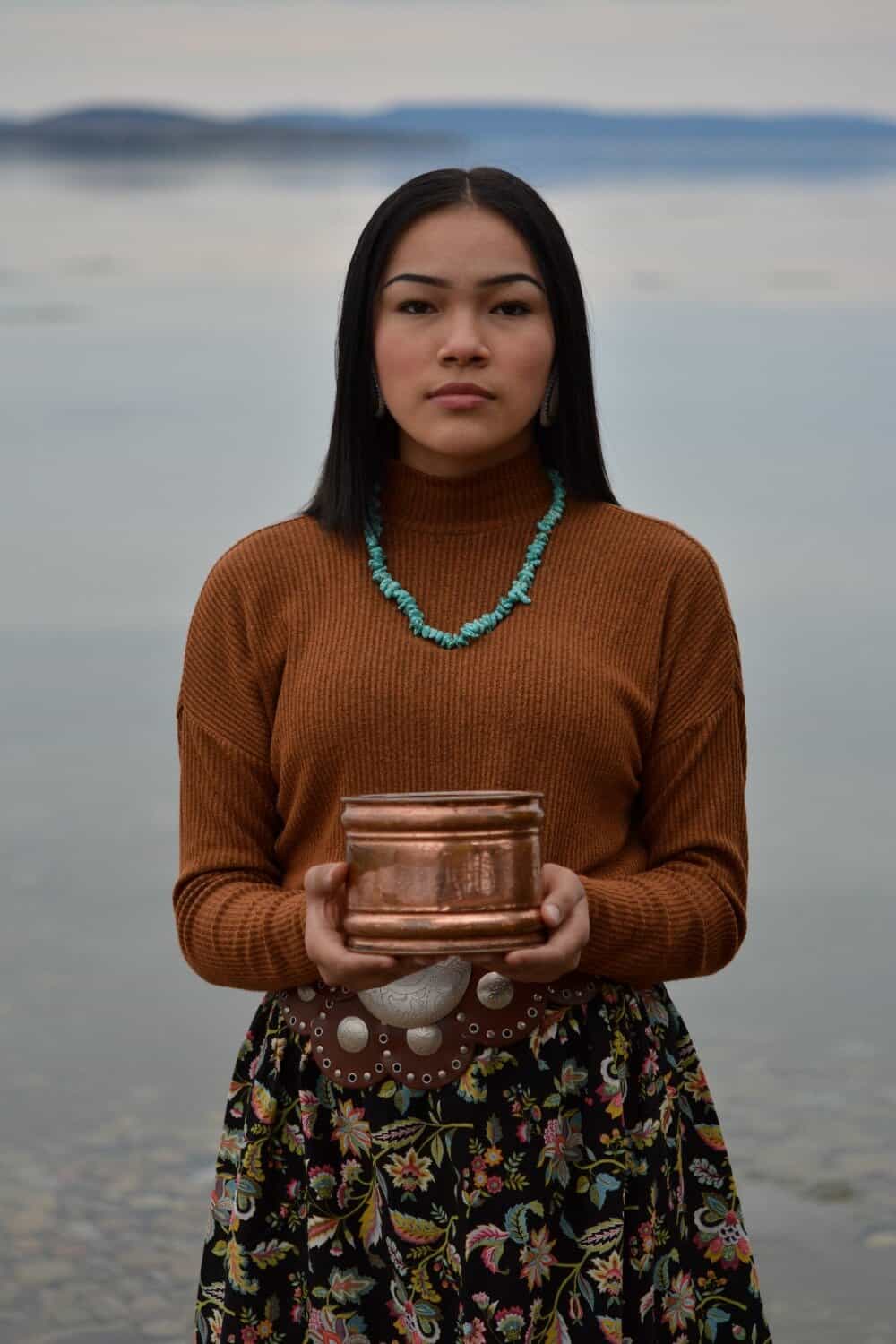 We are thrilled to learn that TIFF will be screening two new films that spotlight the work of climate justice activists Autumn Peltier and Greta Thunberg. “As the world faces a global climate crisis, TIFF is proud to present two new films about activism, passion, and commitment to change,” says an announcement issued by the Festival today.

The Water Walker James Burns | United States
At 15 years old, Autumn Peltier has become a powerful advocate for clean drinking water in Indigenous communities around the world. The Water Walker is a short film that documents Peltier’s powerful journey from Wiikwemkoong Unceded Territory to New York City as she prepares to speak in front of the United Nations with the hope of preserving the future of Indigenous communities for generations to come.

I Am Greta Nathan Grossman | Sweden
In August 2018, 15-year-old student Greta Thunberg picketed Swedish parliament calling for action on the climate crisis, eventually inspiring student strikes at schools in communities around the world. In I Am Greta, Nathan Grossman documents Thunberg’s meteoric one-year rise from high-school climate strike organizer to inspiration for a global movement.

Both screenings will be accessible on the the Festival’s online film platform, allowing audiences from all over the world to attend. The Water Walker will also be made FREE to Canadian audiences, and TIFF will also be hosting a live conversation between Naomi Klein and Anishinaabe water activist Autumn Peltier about climate activism and its impact on future generations, and this will be made FREE to audiences everywhere. More details to come soon!