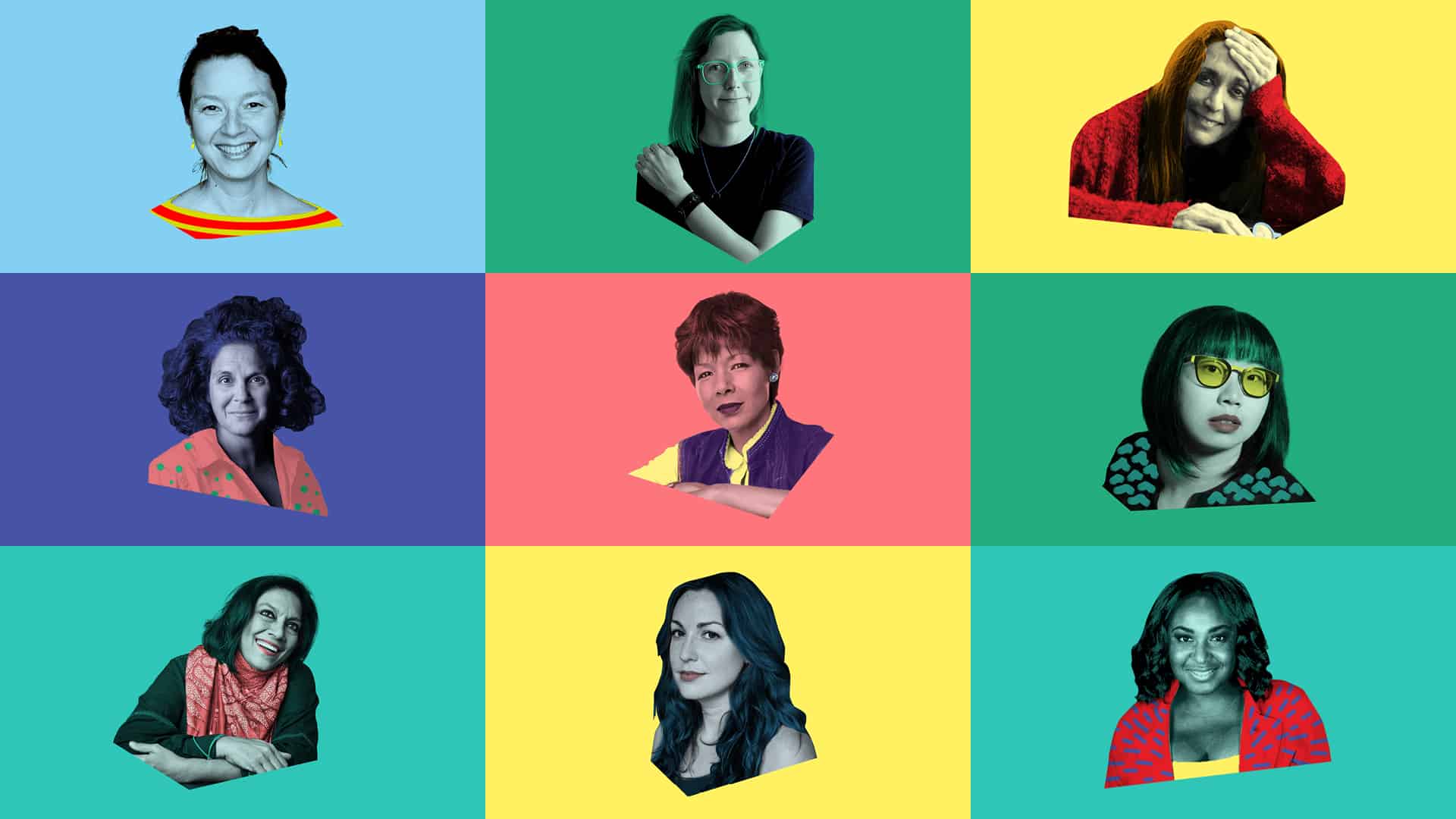 “The industry as a whole acknowledges that gender inequity is systemic, so change has to happen at every level."
Film

TIFF announced that their Share Her Journey initiative will be consolidated as a permanent part of the organization.

Share Her Journey launched in 2017, before the news of Harvey Weinstein broke, before the #MeToo movement gained global attention. Both events illustrated how necessary (and visionary) the initiative was.

Share Her Journey was originally introduced as a five-year campaign and commitment to address gender parity. Today’s news ensures that supporting and championing women in film, both in front of and behind the camera, will always be a priority for TIFF.

“The industry as a whole acknowledges that gender inequity is systemic, so change has to happen at every level,” said Joana Vicente, TIFF Executive Director and Co-Head. “By providing practical support to creators with diverse perspectives, TIFF has been able to identify a cycle of impact encompassing four key stages where creators are directly supported by Share Her Journey. The cycle traces the creative journey from inspiration and ideation to a finished work shared with audiences, and is rooted in the objective of having more women-led films created, seen, and celebrated.”

In the past five years, 280 official Festival titles have been directed, co-directed and co-created by women; 362 women creators have been provided with development opportunities; over 66,000 people have taken action to support women in film; and 22 women luminaries, experts, and changemakers in film have become Share Her Journey Ambassadors, including Deepa Mehta, Jennifer Baichwal, Joyce Wong, Molly McGlynn, and Tracey Deer.

The events put on by Share Her Journey, from panel discussions to rallies during TIFF, have been some of our most memorable industry experiences, and provided much-needed space where we felt safe and welcomed to share our stories freely.

The opportunities, supportive community, and learning that Share Her Journey has created over the past five years has been invaluable, and arrived at a time when we were desperate for change. Five years was never enough time to fix an industry that has stifled and harmed so many women, repeatedly, since the advent of cinema. We’re glad to see that the last five years marks the beginning of this journey.

“The industry as a whole acknowledges that gender inequity is systemic, so change has to happen at every level."