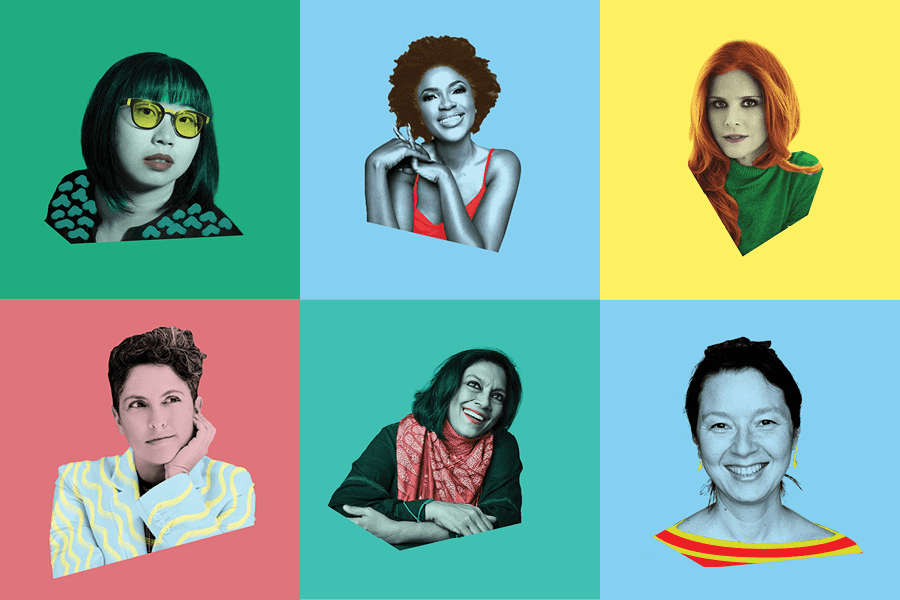 To mark and celebrate International Women’s Day, TIFF has unveiled a month full of terrific  and thought-provoking programming, including 8 screenings by some of Canada’s top filmmakers, who have been honoured as Share Her Journey Ambassadors.

The collection of IWD films launch on March 5, and you can watch them all through the digital TIFF Bell Lightbox. 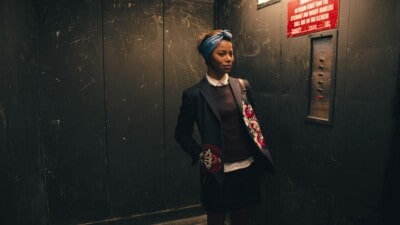 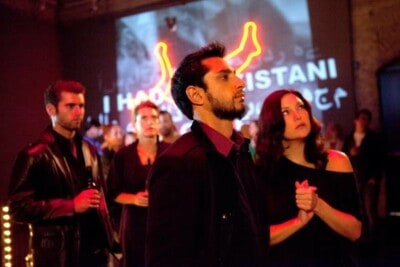 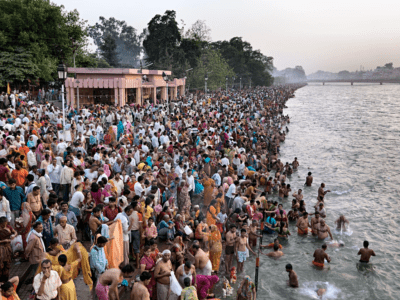 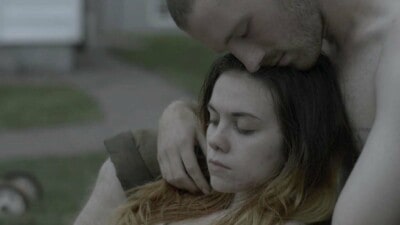 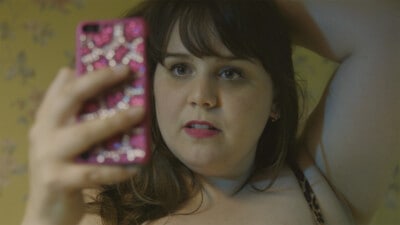 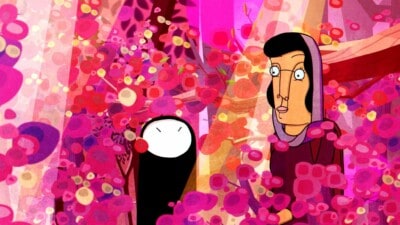 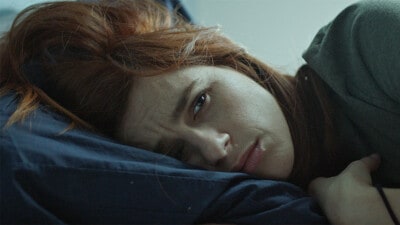 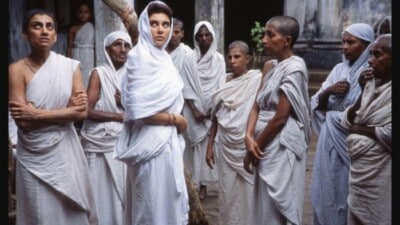 On March 17th, join the  In Conversation…Euzhan Palcy, the newest #ShareHerJourney ambassador. Heralded as a “goddess” by Ava DuVernay, Palcy will discuss her creative process, the importance of mentorship, and the challenges she has faced as a Black woman working in the film industry.  This event will be available for free on TIFF’s Facebook, Twitter, and YouTube channels.

Head to the TIFF site to see full schedule of films and talks slated this month that honour remarkable Canadian women in film. For more information on TIFF’s Share Her Journey movement, go here.