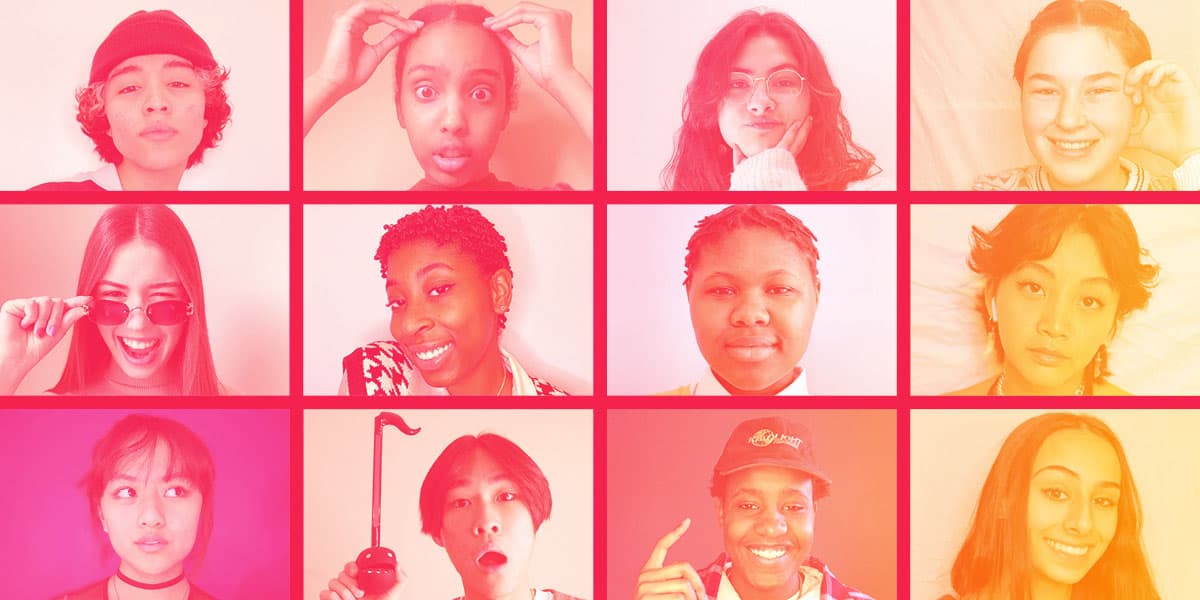 TIFF Next Wave Film Festival is FREE for anyone under 25!

Are you a parent who is trying to find engaging things for your creative kid to do and enjoy during lockdown? Or are you a budding young filmmaker who is hungry for inspiration? In either case, TIFF Next Wave Film Festival is a welcoming community to tap into, offering incredible programming that is entirely curated by youth, for youth.

This year marks the Festival’s 10th anniversary, and there’s much to celebrate! Not only have so many movie-loving young people used TIFF Next Wave as a launching pad for their careers in the arts, but it’s also a welcoming space where many meaningful friendships have been formed.

“I’m incredibly excited about this year’s TIFF Next Wave Film Festival, as going online gives us the ability to grow our community across Canada! Being able to showcase diverse, fresh, and authentic stories to young people across the country in a welcoming and accessible way is a Next Wave dream,” says Julia Yoo, who is one of the many people who sits on TIFF’s Next Wave Committee. “Being stuck indoors is hard, but I hope this year’s lineup can act as a reminder of the passion, love, joy, and community that perseveres in the film community.”

TIFF Next Wave Festival runs February 12–15, the Festival will be held online via digital TIFF Bell Lightbox and TIFF social media channels. An announcement from The Festival shares that “titles selected for this year’s lineup demonstrate the power, tenacity, and steadfastness of the next generation, and feature stories of self-discovery and community.” Sounds amazing, and a welcomed break from zoom school.

FREE films for anyone under 25. Complete festival details, including the list of film titles, schedules, and ticket information, are available at tiff.net/nextwave.