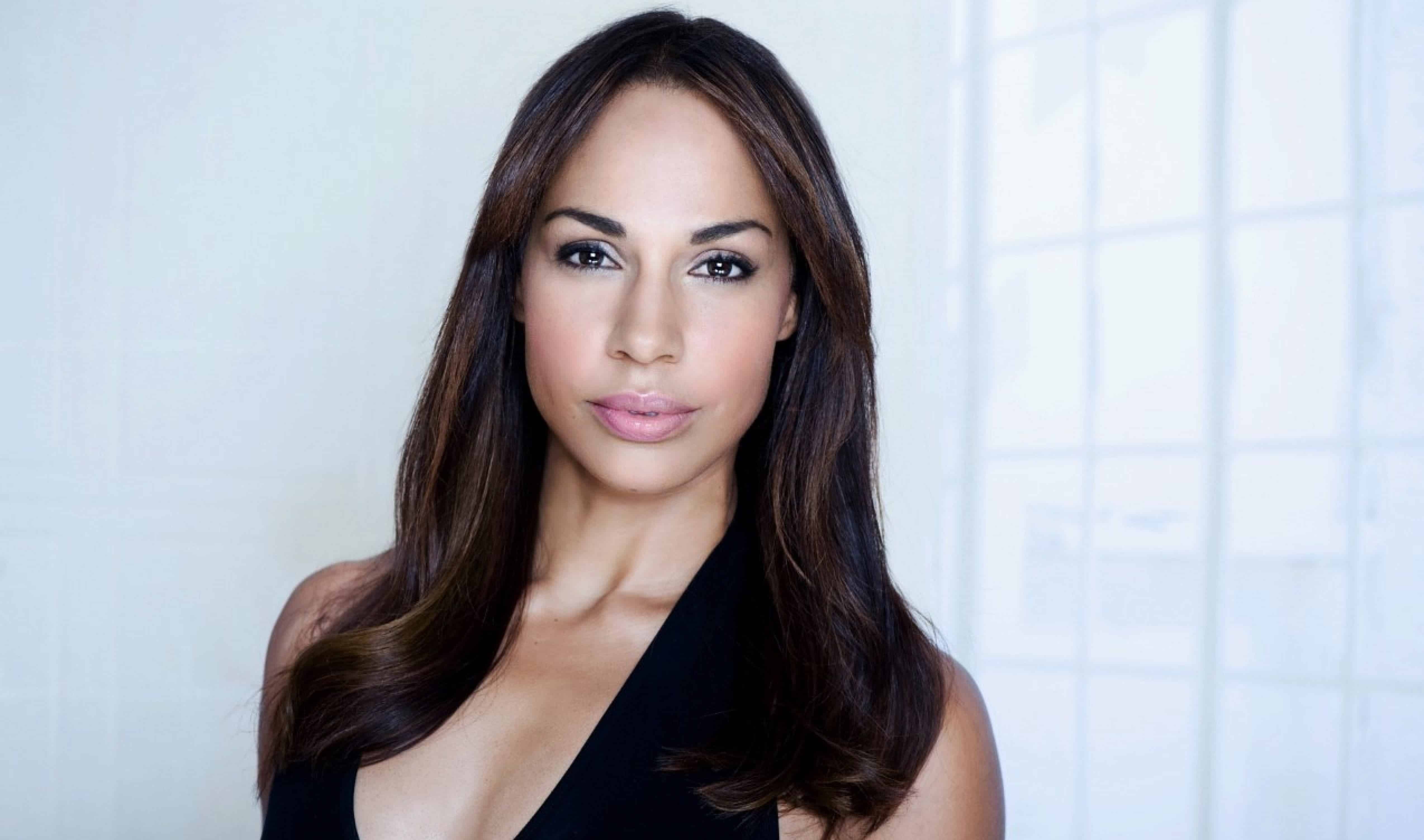 Amanda Brugel won the Outstanding Performance Female Actra Award for the indie comedy, Sex After Kids. Immediately following, Brugel broke onto the international stage, playing the highly acclaimed role of Officer Parker in the Academy Award-winning sensation Room. This year, she can be spotted in Kodachrome opposite Jason Sudeikus and Ed Harris. She’s just joined the cast of Catherine Reitman’s Workin’ Moms while filming Kim’s Convenience Season 2 and prepping for the much-anticipated second season of The Handmaid’s Tale.

AB: As cliche as it sounds, this honour means the world to me. The Birks Diamond Tribute event was the first TIFF event I attended after I had quit acting for several years. I had felt so removed from the business and to attend a function that celebrated CANADIAN WOMEN in TV & Film was a beautiful, hopeful, inspiring breath of fresh air.

I stood at the very front of the stage and listened with joy as all of the women were honoured and secretly made it a goal to stand on that stage one day. Now that I have been invited up on that platform, I feel so very humbled. We have a staggering amount of female talent in Canada. To be included on the list is mind-boggling and an honour I feel responsible to uphold.

What was the catalyst for founding Brugs Army? What have you learned from these women that you’ve helped?

I was starring in a comedy called Seed and received a letter from a fan in Thailand that had donated in my name to a charity that I had publicly supported. A few days later, another fan from France donated money in my name. In an instant I realized that I was connected to an international group of generous, driven women who wanted to contribute. It was my responsibility to rally the troupes.

I chose to run the charity predominantly through social media because with a click of a button I realized that I could interact intimately with volunteers (or “soldiers,” as I prefer to call them) from around the world.

Our first charity event included donations from over ten countries. I now have an American CEO, Kate Terry, who runs my social media. I have volunteers who reside in France, Los Angeles and Canada. From this experience I learned that the women I have helped almost immediately look to pay any kindness forward.

You’re working in film and doing projects in this “golden era” of television. Which medium do you prefer, and why?

I enjoy the luxury of time in film. You have so much more room to breathe, rehearse, explore, fall down and surprise yourself. That being said, I am so excited by the roles for women particularly over forty in TV land. With film, you still have to stick to the basics; superhero sidekicks, moms and woman-seeking-man story lines.

With this golden era, the storylines are limitless. And there seems to be no end in site. So, I choose TV every day and twice on Sundays.

How do you remain grounded while balancing hectic filming schedules and being a mom?

I don’t. At least once a day, I go full-metal diva. Ha! The trick is to surround yourself with a community that won’t accept anything but the mismatched-pajama-wearing, lawn-mowing, taking-out-the-trash version of yourself. At all times. I have a tremendously supportive, hands-on family unit, but I also have incredible neighbours – a community that has very little interest in what I do for a living. They are invested in me as a mother, a friend and a person.

So a “hectic” film schedule is just a job I go to at weird hours of the day. And the second I return home, it’s back to suburban reality. It keeps me balanced and therefore allows me to balance this crazy life with a more realistic, grounded outlook.

I say to every young woman, “ASK. Nine times out of ten, someone will say yes.” This could apply to taking a respected mentor out to coffee or permission to do another take in an audition room, Directors need to ask for silence when they have the floor, ask for help, ask for funding, ask for ideas. For some reason, when I was growing up, this was always seen as aggressive or “bitchy.” You can be diplomatic and elegant with a request. But you need to have faith that you are entitled to ask more from this business and that for the most part, someone is willing to say yes. ASK.