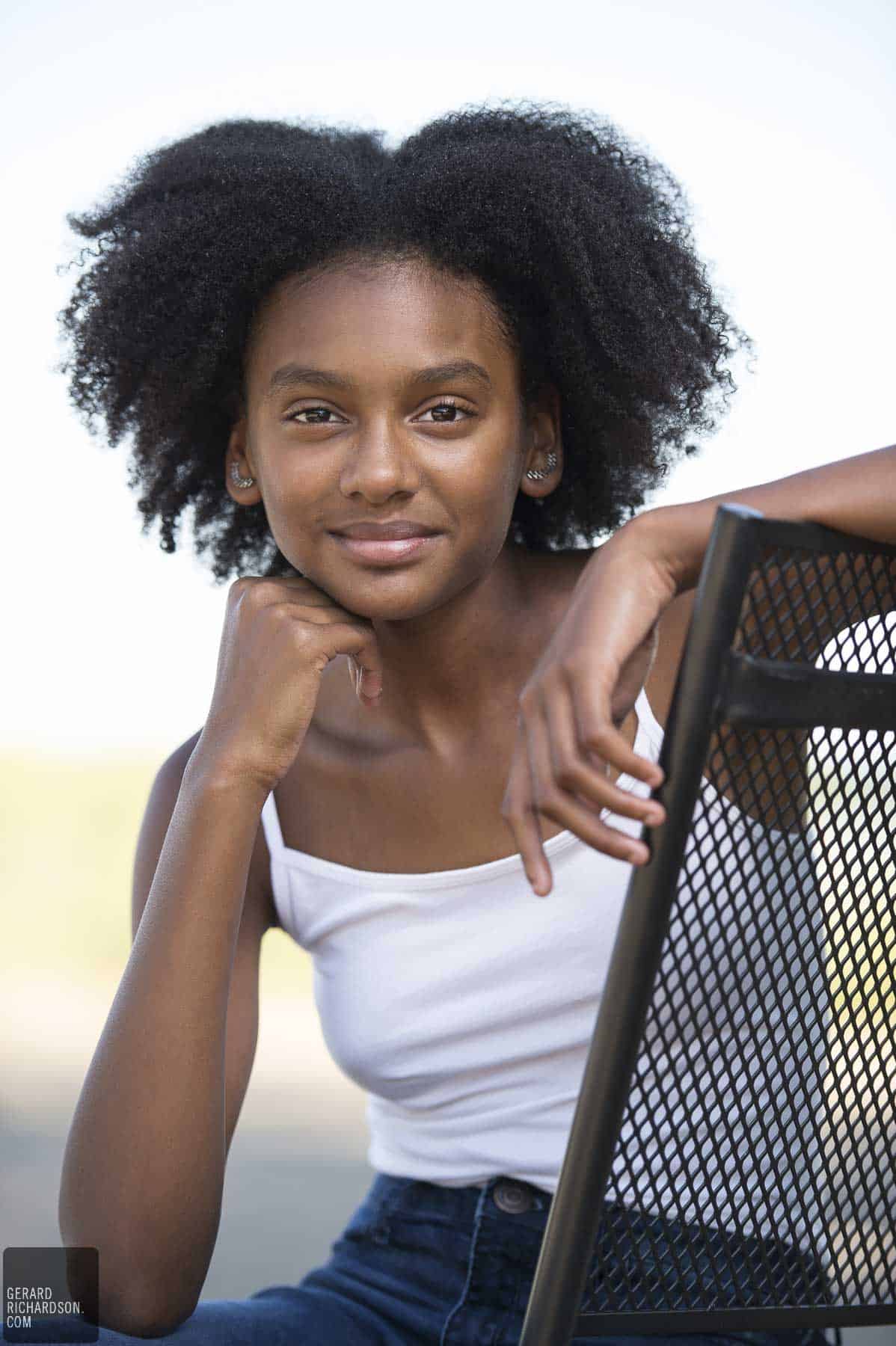 Shailyn Pierre-Dixon is best known for her role as Zoe, daughter of Will Smith’s character (Deadshot), in the 2016 Hollywood blockbuster Suicide Squad. Shailyn’s powerful performance as Young Aminata in The Book of Negroes won her a Canadian Screen Award for Best Supporting Actress, as well as a Golden Maple Award nomination for Newcomer of the Year, and ACTRA Award nomination for Outstanding Performance.

SPD: To me, receiving this honour is truly a gift and something I am very grateful for. It’s amazing to be honoured for doing something that I love, and I hope that my receiving this recognition is an inspiration to other teenage girls to take a shot at their dreams, because they can succeed too.

Who is your inspiration?

My greatest mentor/inspiration would have to be my mom. She has been the greatest mom and idol I could ever ask for. Not only has she raised me to be the best I can be, but she has also guided me through the tough parts of the acting industry. She has taught me everything I know.

My dream role would probably be to play a superhero in an action movie that’s based off of a comic series. I’d love to be the hero and do my own stunts; I’m very athletic, so I think I would really excel at stunt work and I know I would have a lot of fun. I’ve already been blessed to work with so many amazing actors/actresses and I hope to one day work closely with some of my favourites like Jennifer Lawrence, Meryl Streep, Viola Davis, and Zendaya, whom I deeply admire, but I think I would really enjoy playing a role as mother and daughter with my actual mom, who is also an actress, because we would work so well together and the bond would be real.

Do people treat you differently now because of your accomplishments?

How do you prepare for roles? Walk us through your process.

Depending on the role my process can differ. If I’m preparing for a serious role, I think of characters in books or television shows that may remind me of the character I’m going to portray to help me get a better understanding of how my character may act. If I’m preparing for something that requires me to go through a range of emotions, I think of a memory that can help me get in whatever state of mind I need to be in to match the emotion in the way I think the character would respond. Sometimes preparing for a role can be exhausting, but it’s worth it to be able to bring a character that only exists on paper to life.