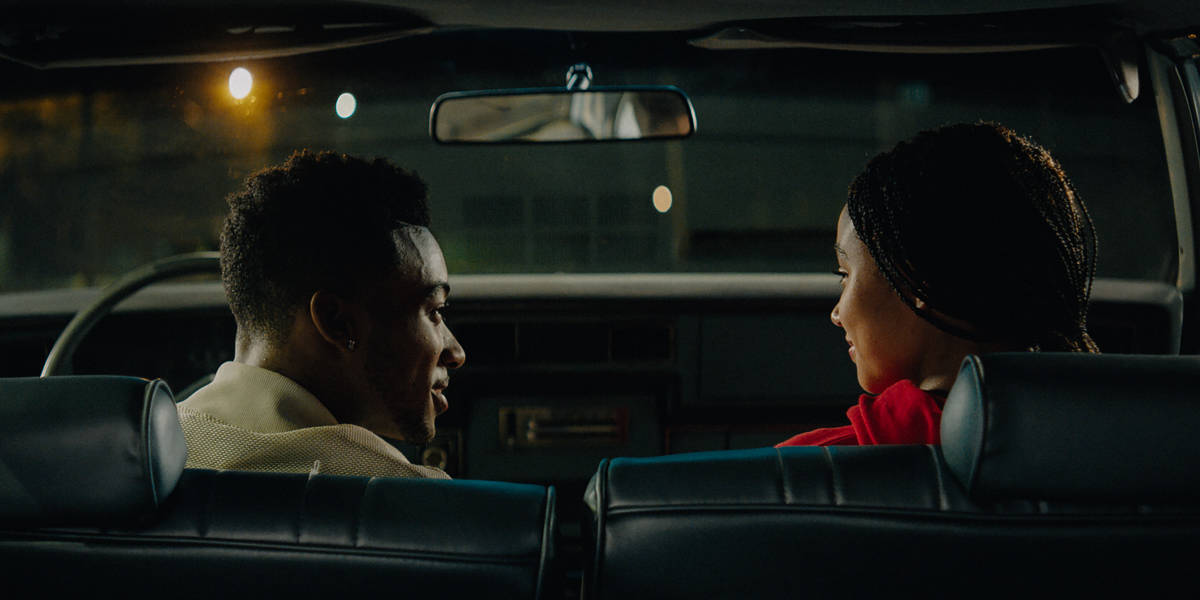 #TIFF18: The Hate U Give Is The Movie We Need Right Now

The Hate U Give was a fantastic book, and now it’s a near-perfect film. From the moving script to the stellar cast and gorgeous cinematography, it’s the must-see of all must-see movies. It’s a film that contains multitudes, tackling everything from the realities of racism in America to gun violence, classism and activism. It’s the story of our times, and the best part? It’s told through the eyes of a sixteen-year-old girl.

Throughout 2017, I was one of those people hassling her friends to read Angie Thomas’ The Hate U Give. It’s a work of young adult fiction told from the perspective of the adolescent Starr Carter. The book was so powerful, the literary world heralded it as one of the most important reads of the year. That level of acclaim was strange for a YA novel with a female protagonist. And now, the film adaptation proves once again why this story really matters.

Directed by George Tillman Junior, The Hate U Give recounts Starr’s experiences in the wake of the police shooting of her unarmed friend, Khalil. Played with remarkable complexity by Amandla Stenberg, Starr is the most interesting character to grace our screens in 2018.

Before witnessing Khalil’s brutal murder, Starr is a kid who’s desperate to fly under the radar. While she lives in Garden Heights, a fictional neighbourhood with a vibrant black community, Starr attends Williamson Prep, a fancy, mostly white private school in a rich part of town. This makes her life complicated, and Starr finds it easier to keep her life in Garden Heights separate from her life at Williamson.

Tillman’s adaptation is nothing if not topical, representing the banality of America’s relentless racism. The issue of police shootings is front and centre, but the film takes care to unpack subtler forms of racism, too. For example, Starr is well liked and academically successful at Williamson, but she has to code-switch in order to gain acceptance. In a well-used voice-over, Starr explains how at Williamson, she can’t use the sort of slang she would in Garden Heights, even though her white peers speak the same way. She observes that what makes white kids cool at private school would make people see her as “’hood.” This understated yet clear example of cultural appropriation is a perfect example of the film’s brilliance.

The Hate U Give is the anti-racist feminist coming-of-age story we need. It brings viewers on Starr’s journey to becoming an activist in the Black Lives Matter movement, yet it never ignores or diminishes her traditional “teenage girl” struggles. The conflicts with mean girls who don’t understand racism get as much screen time as the protests do, because the script respects Starr’s unique perspective as an adolescent girl who cares about both politics and prom. A lesser film would dismiss Starr’s boyfriend drama and paint her disagreements with friends as unimportant, as trifles she must forget into order to become an activist. The Hate U Give, however, is enlightened enough to acknowledge activism isn’t mutually exclusive with the traditional trappings of high school. Like most young women I know, Starr is capable of caring about more than one thing at a time. And The Hate U Give allows her to do so. It’s that rare movie about teenage girls that actually respects them.

Words cannot express how much our society needs The Hate U Give to be a hit. Stories about teenage girls have been marginalized for too long, and stories about teenage girls of colour are practically sidelined altogether. By contrast, stories about white adolescent boys have been heralded as classics since the beginning of time. Harold and Maude, Boyhood, Superbad and Call Me By Your Name are just a few examples of films starring male teens that were praised for their “universal” appeal.

We live in a world where Lorelei Linklater gave a more compelling performance in Boyhood than Ellar Coltrane, but to my knowledge, they never thought about calling it Girlhood. Fortunately, the success of 2017’s Lady Bird opened the door for films about young women to be taken more seriously. It’s heartening to see this story about a teen girl of colour receive the same opportunity. Starr Carter is the hero we need right now.