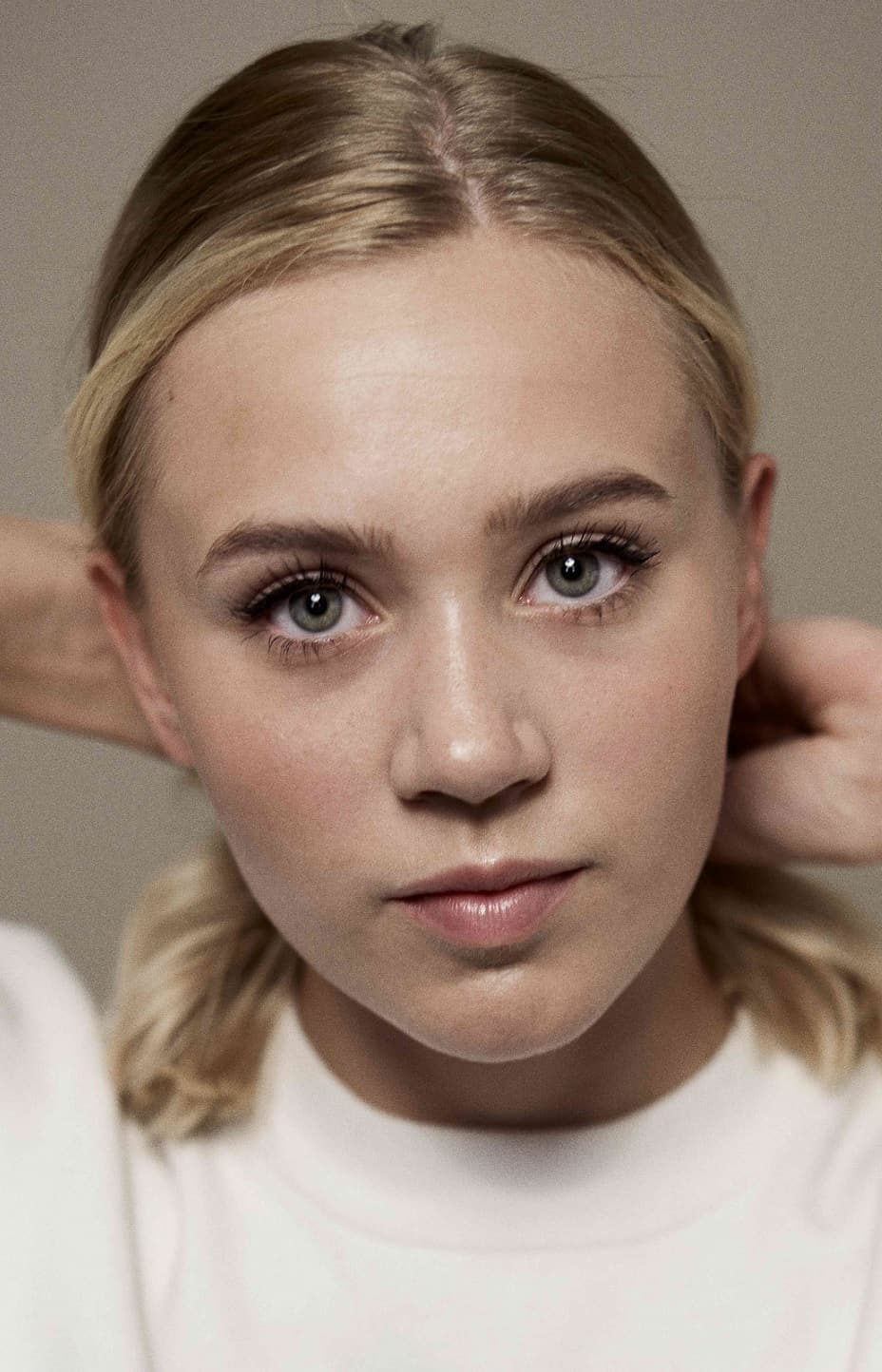 Josefine Frida’s feature film, Disco, makes its world premiere in the Discovery programme at TIFF 2019. In it, Frida plays Mirjam, a teen who plunges headlong into the disturbing world of contemporary Christian cults. The Norwegian actor is also a recipient of TIFF’s Rising Star award.

SDTC: What drew you to the script for Disco?

JF: Before I met the script writer and director, Jorunn, I was sent a few scenes from the script. I immediately was interested. I noticed that this was something I’d never read or seen in Norwegian film before. When I met Jorunn, I could feel that this was an important story for her to tell. I wanted to help with that; I wanted to give Mirjam a voice. I loved the way Jorunn writes, how the script was built up, and how there were so many words and feelings in between the lines that I could play with and try to find, that I felt were exciting as an actress.

I talked a lot with Jorunn so I would know that I totally got her idea about the film. She had done a ton of research about different churches, groups and points of views in Norway. So when I got the part, I went to churches. I had conversations with priests and people that are actively religious and people that had chosen to leave. Since disco dance is also a part of the movie, I went to watch competitions and talked to dancers about how they feel about everything. Dance lessons became a big part of my preparation as well.

What was the biggest challenge you faced in this project?

My character is in a dark place throughout the film, and of course it’s challenging to go to that place almost every day at work. Some days I was nervous about going into those scenes, but other days it felt easy. Sometimes the “easiest” scenes can be the hardest to act naturally in. But there were only good challenges, and that’s important.

Has your approach to acting shifted over the last few years?

A lot! I went from never having acted before when I got my first job, to learning fast that that’s what I want to do for the rest of time. I mean, you never know, but that’s at least how I feel now. I played in the series SKAM for a few years. We had four seasons, and it took me a long time to realize that we were acting. I had a much more chill approach then; it was about memorizing my lines and trying to say them in a way that I would believe myself. I try to go back to that way of thinking now sometimes. I feel like we can get a bit too technical, and at the end of the day, I think acting is about being real. But now that its my full-time job, I notice that I’m even more motivated and I always crave new projects. I fall deeper in love with acting all the time.

I think that everything is a result of everything, so everything you do, where you are at what time, the people you meet leads you to where you are at this very moment. So I couldn’t tell you some exact things or people, except everything and everyone. But the most important thing that keeps me going is the support of those around me. And motivation.

In what ways are you similar to your character in Disco? How are you different?

Because its me that’s portraying the character, its hard not to bring yourself into the one you’re playing. So I recognize myself in Mirjam, or at least some of her feelings. And I think a lot of girls will do the same. Mirjam and I have different stories, but you can always relate to other humans. I can relate to the feeling of being stuck in a place or a mindset without knowing what to do. The feeling of not being understood is a feeling we all feel sometime in our lives.

I hope young girls that may feel the kind of pressure that Mirjam does can see that they’re not alone. There are so many layers to the film and individual stories about so many things and people—it’s relatable. I hope the film makes viewers think.