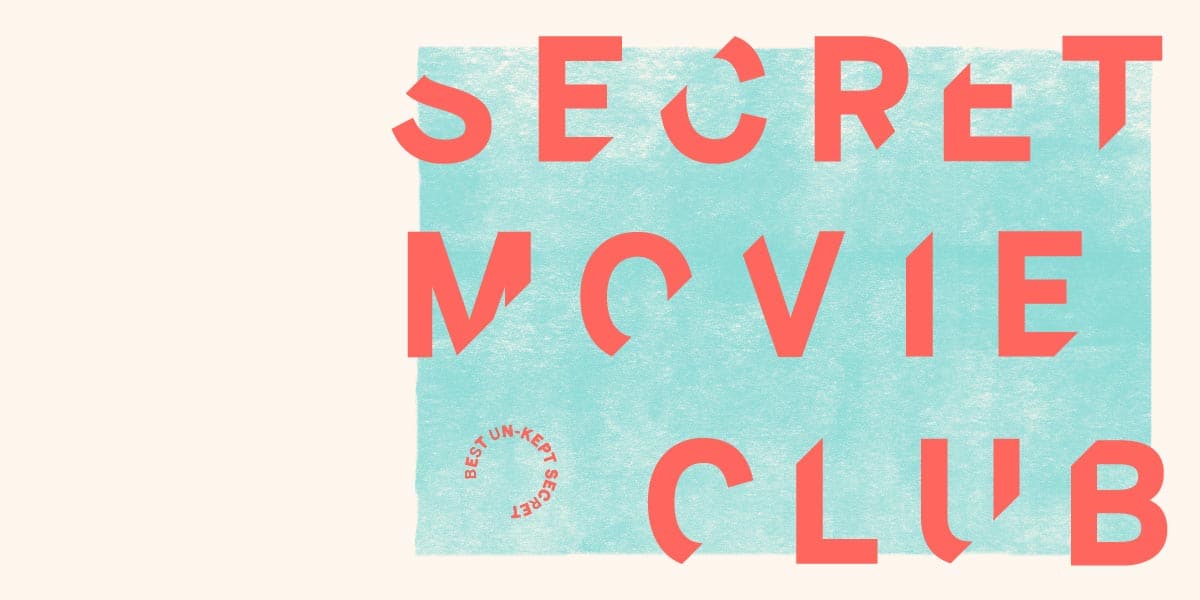 TIFF’s Secret Movie Club is back, and this year, you can enjoy the films from home!

The event will be shifting to digital-only content for the 2020-21 season while continuing to showcase the best of independent cinema—from festival favourites, small-budget films, and buzzworthy art-house flicks. Robyn Citizen, Senior Manager of Festival Programming at TIFF, and Norm Wilner, senior film writer for NOW Magazine, will serve as this year’s hosts and each screening will be followed by a live, thought-provoking discussion with someone from the film team, a critic, or a subject expert.

The titles will be kept secret ahead of time, and all of the films yet to be released in theatres or on digital platforms in Ontario. Last year’s film selections included Academy Award winner 1917, Dark Waters, The Specials, and Never Rarely Sometimes Always.