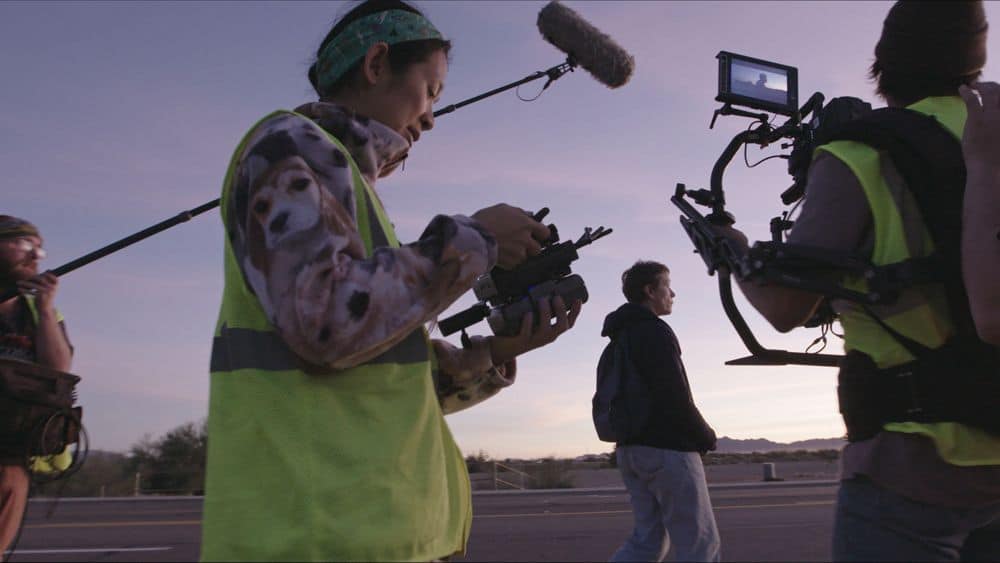 You read that correctly. When we saw the Golden Globe nominations news break this morning, our first thought was “YESSS! Emerald Fennell, Regina King, and Chloe Zhao made it!” A few seconds later, our focus changed to, “Wait—is this the first time that women have ruled this category?” YES. But it’s more than that. 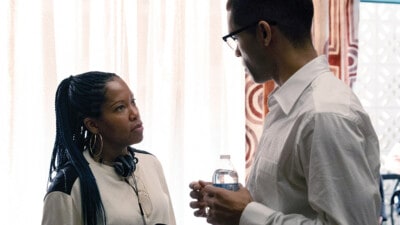 Regina King on the set of ‘One Night In Miami’

In fact, in the past 50 years (yep, we’re going all the way back to 1970) there has been only one woman who has taken home a Golden Globe for Best Director, and that was Barbara Streisand in 1983 for Yentl. So, yah—fuckin’ Times Up is right.

The overall story is depressing, but today we will focus on the good news being that after a twenty-year average of women representing only 4% in this category, we’ve jumped to 60%. Things are looking up. 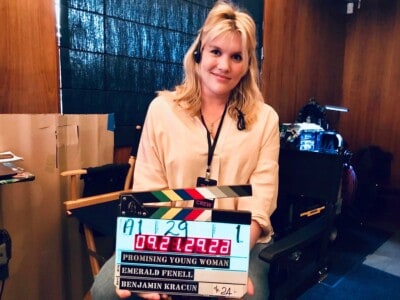 Emerald Fennel on the set of ‘Promising Young Woman’

And in other truly fabulous news, CBC’s Schitt’s Creek has been nominated for five Golden Globe Awards, including Best Television Series!! Canadians everywhere are beaming with pride.

While today’s announcement was a good news story for homegrown TV and women in film, diversity in the Best Performance categories is noticeably lacking, and we’re not the only ones shocked that HBO’s I May Destroy You is missing.