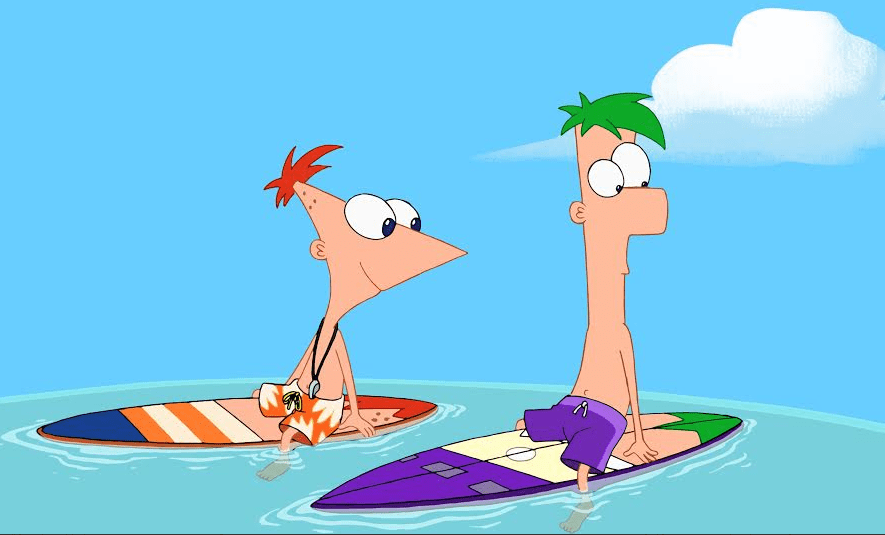 The Toronto Animation Arts Festival International (TAAFI) is a one-stop shop for animated wit, whimsy and wonder of all kinds. This year’s fest features over 100 films from over 20 countries, including an epic 100 year anniversary retrospective of NFB legend Norman McLaren’s work.

While there’s plenty of fun stuff for the kids, animation is about more than just cartoons, and the fest covers a wide array of types of animation as well as genres of film. With a slew of free demos, workshops, panel discussions and even an epic pitching competition, this fest is about more than just the films… but honestly, we are so excited about the films! Here are some of our top picks from this year’s brimming lineup:

Bee and Puppy-Cat, dir. Larry Leichliter (South Korea, USA)
Bee, an out-of-work twenty-something, has a life-changing collision with a mysterious creature she names PuppyCat. Between space and time, Bee and PuppyCat take on an intergalactic babysitting gig to pay another month’s rent. These characters were originally created by Natasha Allegri, a character designer and storyboard artist for incredible animated series Adventure Time!!

Neighbours, dir. Norman McLaren (Canada)
In this Oscar®-winning short film, Norman McLaren employs the principles normally used to put drawings or puppets into motion to animate live actors. The story is a parable about two people who come to blows over the possession of a flower.

Chilli con Carne, dir. Philippe Roland (France)
“Sitting in a pizzeria, Ferdinand is logically waiting to have a pizza before joining his beloved. Unfortunately, to his great displeasure, totally illogical events take place.”

Is The Man Who Is Tall Happy?, dir. Michael Gondry (France)
From Michel Gondry (of Eternal Sunshine of the Spotless Mind) comes a unique animated documentary on the life of controversial MIT professor, philosopher, linguist, anti-war activist and political firebrand Noam Chomsky. Through complex, lively conversations with Chomsky and brilliant illustrations by Gondry himself, the film reveals the life and work of the father of modern linguistics while also exploring his theories on the emergence of language.

Land, dir. Masanobu Hiraoka (Japan)
An exercise in abstraction and metamorphoses, from Japan.

A Girl Named Elastika, dir. Guillaume Blanchet
A short film about a little girl made of elastics, living in a land of cork. Her adventure, shot in stopmotion, required over 10 000 pictures.

Amoeba, dir. Bronwyn Horne (South Africa)
Check this existential descript: “Once upon a time, there was a microscopic single celled organism called Fred. Every day, it would play by itself in the vast empty expanse of the petri dish. It was a lonely existence; it had no friends, nobody to talk to and nobody to share its experiences with. Then one day the cell decided that that it had had enough and it would end its lonely existence leaving this cruel world behind.”

Noise of the World, dir. Coke Riobóo (Spain)
A composer is afflicted by a strange illness: he can hear every noise in the world. Through his music, he will find a way to keep the noise under control. The animation style of this one sounds super cool: plasticine drawings on under-lit glass.

Bad Ear Day, dir. Chris Savino (USA)
A twist on perhaps the most classic animated film of all time, Mickey loses his ears and has to hunt them down.

Big Block Singsong Hair, dir. Warren Brown (Canada)
“A big block sings a quirky pop tune about all kinds of ways you can wear your hair including long hair, short hair and hair shaped like a boat.”

Spatula Head, dir. Lesley-Anne Rose (UK)
Spatula head is a slightly melancholy surreal story about a young boy who irons his head flat and ends up with a head like a spatula. Written by. stand up comedian Richard Todd.

TAAFI runs from June 13-16. Tickets, a complete festival schedule and more information can be found at their website.