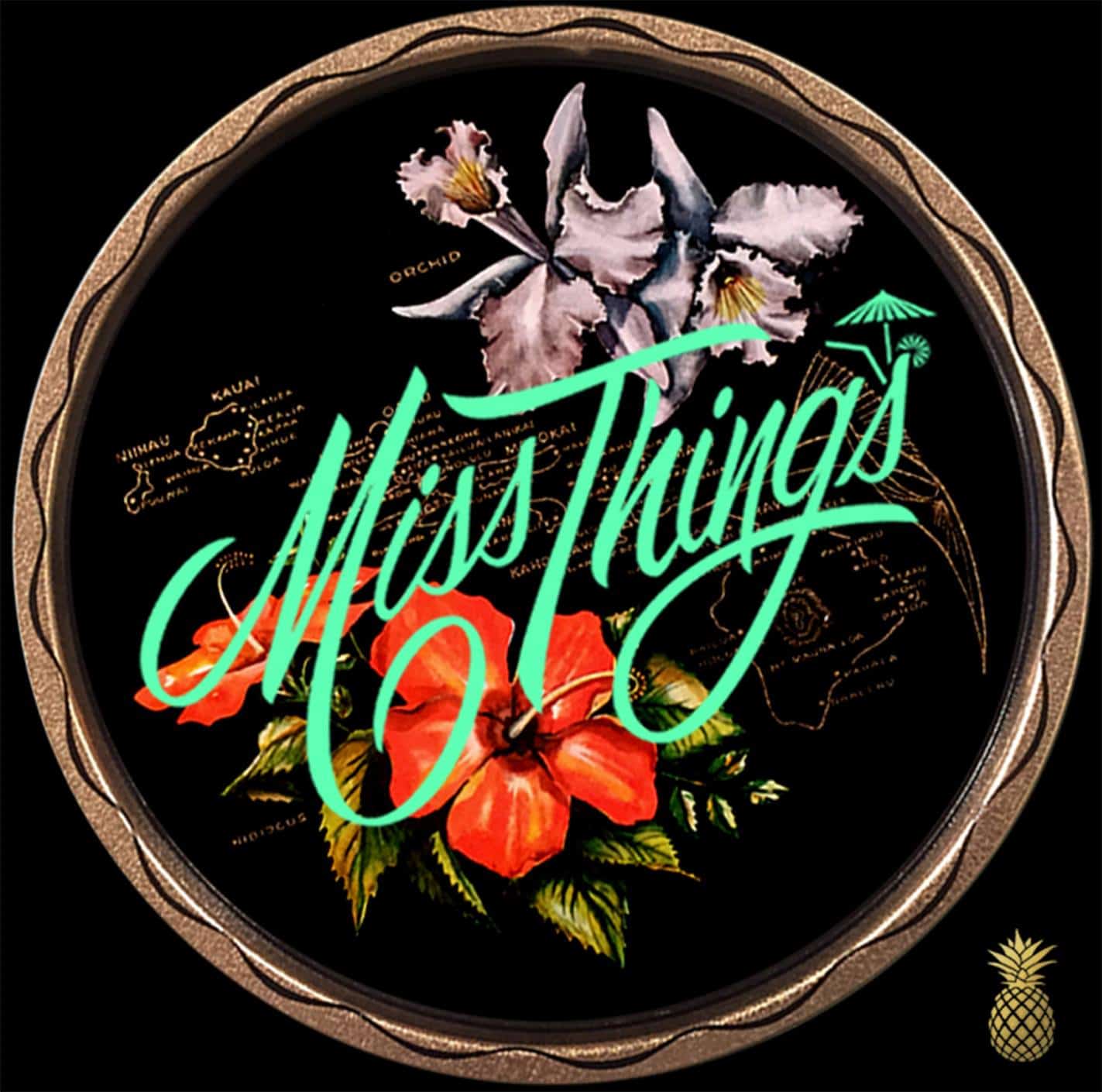 November 3rd-12th The Royal Agricultural Winter Fair @ Exhibition Place, 100 Prince’s Blvd. Celebrate the best in agriculture, local food, and equestrian competitions from across the country at the Royal!

6 pm Sorauren Park Pumpkin Parade @ Sorauren Park, 50 Wabash Ave. Add your pumpkin to the parade! There is no competition… but will your pumpkin get noticed? And what will be the dominant theme this year? Until 10 pm.

8 pm Drake Trivia @ The Drake Hotel, 1150 Queen St. W. Teams of four or less put their random knowledge to the test as hosts Megan Griffith-Greene and Jeromy Lloyd fire off questions ranging from sporting records and celebrity scandals to geographic discoveries and culinary lingo. $2 to participate and the winning table gets an $50 Drake gift card (plus bragging rights)! Click here to reserve with OpenTable, or show up early to ensure a spot for your team.

9 am “Built to Remember: The Holocaust Museums of Today & Tomorrow” Opening @ Miles Nadal Jewish Community Centre, 750 Spadina Ave. Built to Remember features a sampling of Holocaust museums and offers insight into how the narratives they share have significantly impacted how the Holocaust is understood throughout the world. Runs through November 29th. FREE.

7 pm “Stereo: A Glasses-Less 3D Exhibit” Opening Reception @ Hashtag Gallery, 830 Dundas St. W. “Stereo” uses glasses-less 3D to create an immersive experience that can only be seen in person. The pieces together pen a love letter to Toronto, as they capture the parts of the city, from nature to transportation. Music by CJ Carino. Until 11 pm.

10 pm A Sneaky Dee’s Motown Night @ Sneaky Dee’s, 431 College St. Get up offa that thang and get yourself to Sneaky Dee’s! Motown hits from the Jackson 5 to The Supremes to Boys 2 Men and so much more. $5 advance tickets available online.

11 am Toronto Downtown Record Show @ Estonian House, 958 Broadview Ave. Over 50 tables in two rooms, filled with the best slabs of wax you need. All styles and sounds of music will be there for you to dig up, from the good cheap stuff to the rare gems you usually only see in your dreams. Also, look for the return of the $5 ROOM! Until 4 pm. $5.