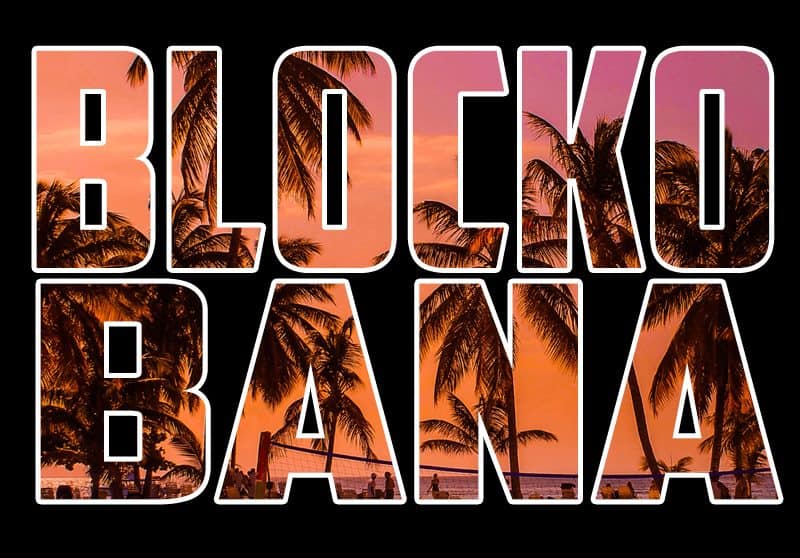 Myseum of Toronto is partnering with Elder Duke Redbird this summer for Ask An Elder, an intimate online experience to engage with, ask questions of, and learn from his perspectives. The sessions will take place via Zoom on Tuesdays and Thursdays (register here).

In an effort to continue connecting people through art and experimentation, the Museum of Contemporary Art Toronto has created an online platform called Shift Key featuring video and new media works by Basma Alsharif and more.

Paradise may be closed, but they’re still bringing you movies! The theatre has teamed up with some of their favourite boutique film distributors to stream movies through their affiliate links, with proceeds going to both the distributors and Paradise. The films include Kedi, Caro Diario, and Whose Streets?

Summer Music in the Garden at Home

Hosted by the Harbourfront Centre, Summer Music in the Garden at Home is a series of short online concerts that offer a unique approach to accessible classical and world music from Canadian and international artists. Performances take place Thursday at 7 p.m. and Sunday at 4 p.m.

Put your knowledge, senses, and pop culture savviness to the test at Question Everything Trivia, happening Thursday at 7:30 p.m. Hosts Ari Xenarios and Arianne Tong will be quizzing you on everything in the Star Wars universe for a chance to win a $25 gift card and bragging rights. To play, you’ll need to purchase a $10 ticket on EventBrite, nominate a team captain, and tune in here. Half of the proceeds from this week’s event will be donated to The Innocence Project, an organization that works to exonerate the innocent through DNA testing and reform the criminal justice system to prevent future injustice.

DJ Lazarus hosts a fun and interactive hour of movie trivia and music Thursday at 8 p.m. on Mixcloud. Test your knowledge of 2000s music, pop culture, movies, and more – then stick around as DJ Lazarus plays your song requests.

DJ Blush invites you to rage all night to your favourite tunes from the ’90s and ’00s! She’ll be playing everything from Nirvana to Jamiroquai, The Spice Girls to *NSYNC, Missy Elliot to Pulp, The Strokes to Bjork – it’s gonna be a massive throwback to some serious good times. It’s all going down Friday beginning at 10 p.m. on Twitch.

Flamingo Market, Toronto’s only independent bi-monthly market for LGBTQ2SIA+ entrepreneurs and makers, is hosting an online marketplace throughout the month of August! Shop a curated selection of makers, artists, entrepreneurs, and service providers from all across Canada and beyond.

Curbside Collective (852 King St. W.) is hosting a mini farmers market and street food pop-up on their front patio every Saturday and Sunday. The farmers market will feature one to two vendors from Wychwood Farmers Market from 9 a.m. to noon, followed by a rotating food pop-up from 1 p.m. to 6 p.m. (Note: This is a socially-responsible event. Guests will order from the sidewalk while following socially distant markings on the ground and cash won’t be accepted.)

A uniquely Kensington experience, this open-air market features a diversity of independent artisans and makers from across the city and beyond! You’ll find handmade crafts, jewelry, handcrafted and vintage clothing, and other recycled and repurposed treasures. The market runs every Saturday from 11 a.m. to 6 p.m. at 216 Augusta Ave. Social distancing measures will be in place.

A new pop-up drive-in theatre has arrived in Toronto! Toronto Shines presents the best in live entertainment and current and classic films in a safe and family-friendly setting at the water’s edge of Ontario Place. See comedian/MC Laurie Elliott, artists CZN and Dru, and a screening of Hairspray on Saturday + comedian/MC Jay Martin, artists The ONE Group and William Leathers, and a screening of the Aretha Franklin concert film Amazing Grace on Sunday. Tickets start at $89.95 (one car, two people) and can be purchased here.

With It returns this Saturday from 10 p.m. to 1 a.m. with DJ Nico spinning ’60s mod, soul, R&B, R&R, garage, funk, girl-groups, beat, pop, and more! The party will be streaming online via The Piston’s Mixcloud and on a video screen at the bar (937 Bloor St. W.), where they’ll also be serving drinks and food curbside.