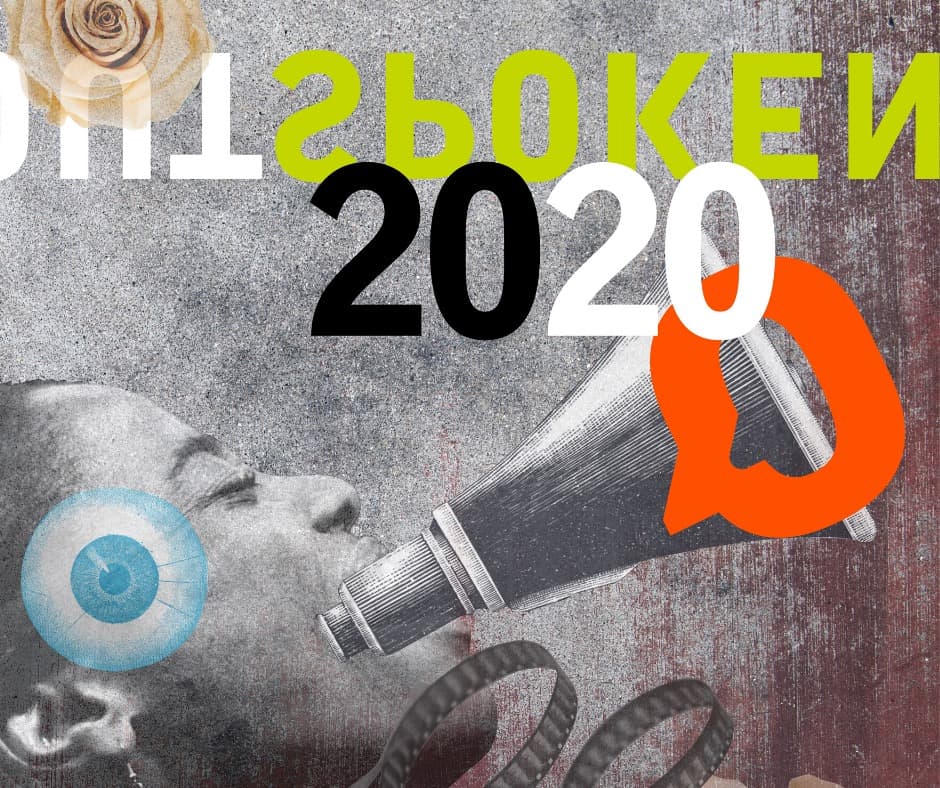 The first annual Reel Girls Film Festival is an international student film festival devoted entirely to encouraging and supporting young female filmmakers. Selected films will be available to watch online every Monday, Wednesday, and Friday during the last two weeks in May, leading up to the festival’s Winners Showcase and award announcements on May 29th. Categories include Narrative Short Film, Music Video, Documentary, and Animation.

Support local makers at Team Toronto Etsy Sellers Spring Virtual Market! The online market will showcase over 60 Etsy sellers throughout the month of May.

The Toronto Comic Arts Festival and other comics festivals across Canada have banded together to launch a month-long digital initiative called #CanCAF. Each participating festival or event is programming a variety of comics-related events, from workshops to interviews, live drawing to panel discussions, podcasts to videocasts, and more.

Toronto International Film Festival’s Stay-At-Home Cinema is a series curated from Crave’s extensive selection of titles, accompanied by conversations with special guests. This week’s films include Falls Around Her and Sense and Sensibility, and will be preceded by virtual Q&As with the actors and directors streamed on Twitter, Facebook, YouTube.

In an effort to continue connecting people through art and experimentation, the Museum of Contemporary Art Toronto has created an online platform called Shift Key featuring video and new media works by Yazan Khalili, Fatma Bucak, and more.

Paradise may be closed, but they’re still bringing you movies! The theatre has teamed up with some of their favourite boutique film distributors to stream movies through their affiliate links, with proceeds going to both the distributors and Paradise. The films include Zombi Child, Lucky Grandma, and A White, White Day.

The OISE (Ontario Institute for Studies in Education) Stay At Home Club is a Twitter live series featuring alumni and friends of the Institute leading interactive lessons for children and adults alike. Tune into OISE’s Twitter account Wednesday at 11 a.m. for educator Justine Bruyère’s artsy approach to child literacy and Friday at 11 a.m. as recent graduate Shona Mistry goes over the basic ‘how-to’ of writing (and finishing) your own stories.

Hot Docs brings you over 140 selections as part of Hot Docs Festival Online. From May 28 through June 6, Ontario residents will be able to stream documentaries, watch pre-recorded Q&As, and partake in virtual live events. Tickets are $9 per film or $40 for a five-film streaming bundle.

Shape of the Museum invites professionals from around the world who are thinking about art, audiences, and learning in different ways. Amirali Alibhai, head of performing arts at the Aga Khan Museum, joins Devyani Saltzman, the AGO’s director of public programming, in conversation Thursday at 2:30 p.m. Register online for this Zoom event.

F*ck Sh*t Up, the trans and non-binary cabaret is back! The show will be livestreamed this Thursday from 7-8:30 p.m. and will feature pre-recorded performances by trans, non-binary, gender non-conforming, or Two-Spirit talents + interviews with the performers. The show is free, with tipping encouraged.

Join resident VJ/DJ Mike Luke as he takes you back to the ’90s! The webcast starts Thursday at 8:30 p.m. on Twitch and goes as long as there is wind in his sails.

HomeBody Music Festival is a series of live acoustic performances and conversations about health and creativity that can be enjoyed from the comfort of your home. The festival is free, but donations will be accepted, with 100% of the proceeds going to three charities shaping the national and local health and support response to the COVID-19 pandemic in Canada: Jack.org, Unison Benevolent Fund, and Meals to Heal. Runs Friday, May 29, through Sunday, May 31.

SummerWorks, Canadian Stage, and Club Quarantine are throwing a nation-wide virtual party this Friday from 9 p.m. to midnight! Essential Play ​is a free online club night where artists and art-lovers from coast to coast can celebrate the enduring and resilient spirit of creativity that prevails despite the pandemic. DJ sets by L’Oqenz, Chivengi, and Bliptor + performances by Continental Breakfast, Erin Ball, Rodney Diverlus, and Sébastien Provencher. (Find the Zoom access code on SummerWorks’ Instagram account.)

Drunk Cinema and the Revue invites you all to participate in a drinking game tweet-a-long for 1985’s cult horror comedy, The Return of the Living Dead. Follow along through the Revue’s Twitter account on Saturday at 8 p.m. and use the hashtag #revuetweetalong. The Revue will also be accepting donations during this online event to help its programming team affected by the theatre’s temporary closure.

Join resident VJ/DJ Mike Luke this Saturday as he takes you on a journey through the 1990s, from Biggie to Bjork, Nirvana to No Doubt, Destiny’s Child to Daft Punk, TLC to ATCQ, Eminem to En Vogue, Mariah Carey to Massive Attack, Portishead to Pavement, Spice Girls to Stereolab, and much more! The party starts at 8:30 p.m. on Twitch.