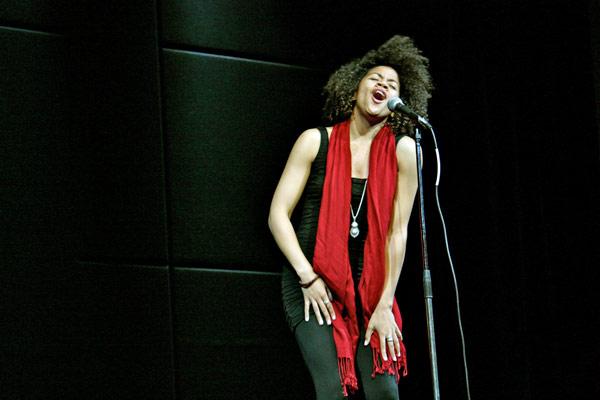 For some reason, poetry slams get a bad rap. But if you’re ever been to the Toronto Poetry Slam, you know this reputation is undeserved. The gatherings are incredibly fun and full of staggering talent.

The Slam is kicking off 2014 with a competition on January 10th at the Drake Hotel Underground (1150 Queen St. W.), featuring Kitchener’s Janice Lee, in addition to some of the best poets in the GTA.