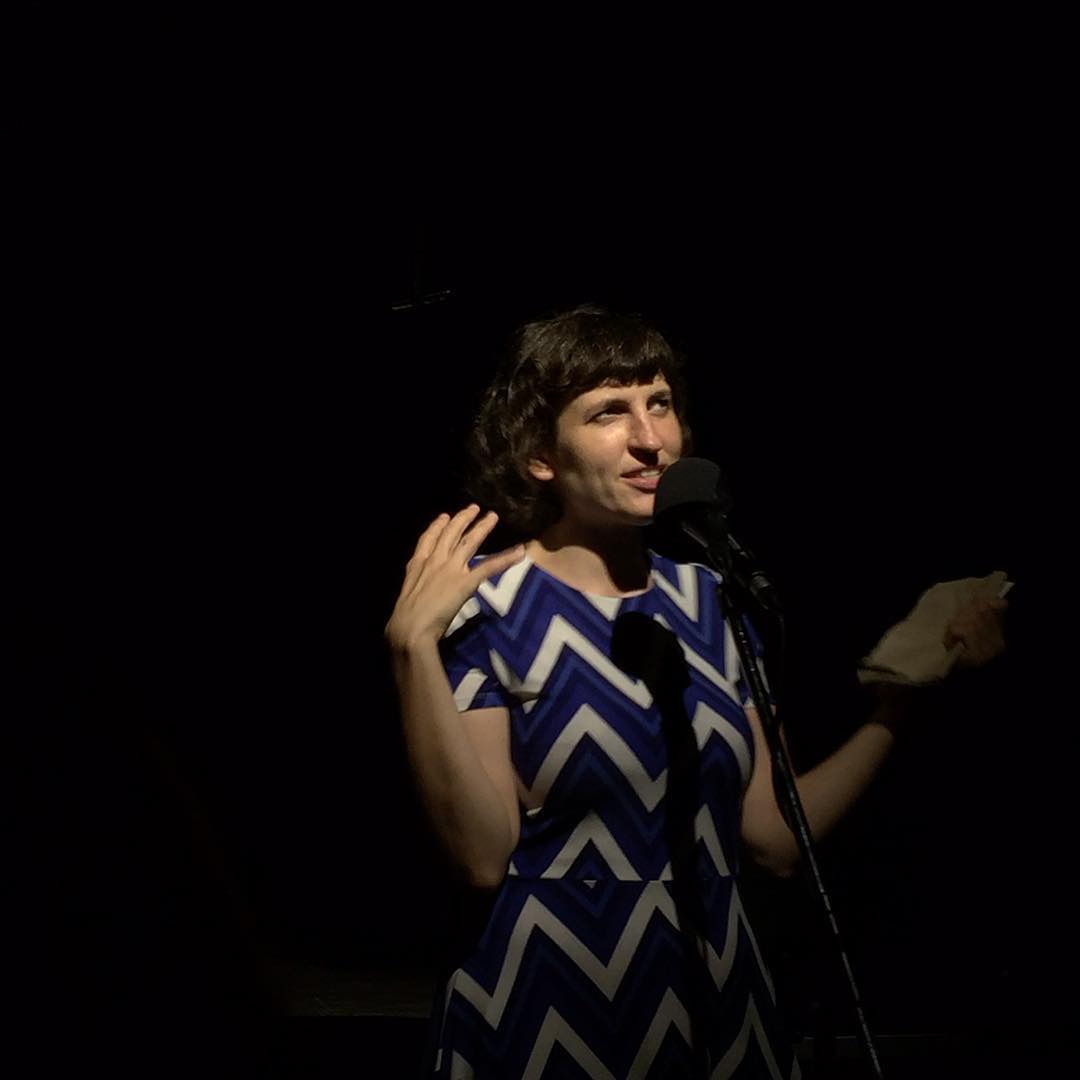 True Stories Told Live Returns for the First Show of 2017

True Stories Told Live Toronto is a simple idea. It’s a bunch of people having a drink in a back room in West Toronto, listening to other people telling true stories. Each storyteller is given the task of telling their personal story (without notes) in less than ten minutes and every story must be true.

Storytellers for this month include Chris Graham, Jonathan Ramoutar, Colleen Diamond, Dan Mossip-Balkwill and She Does the City’s own Jess Beaulieu.

Check out more information on the Facebook event page.