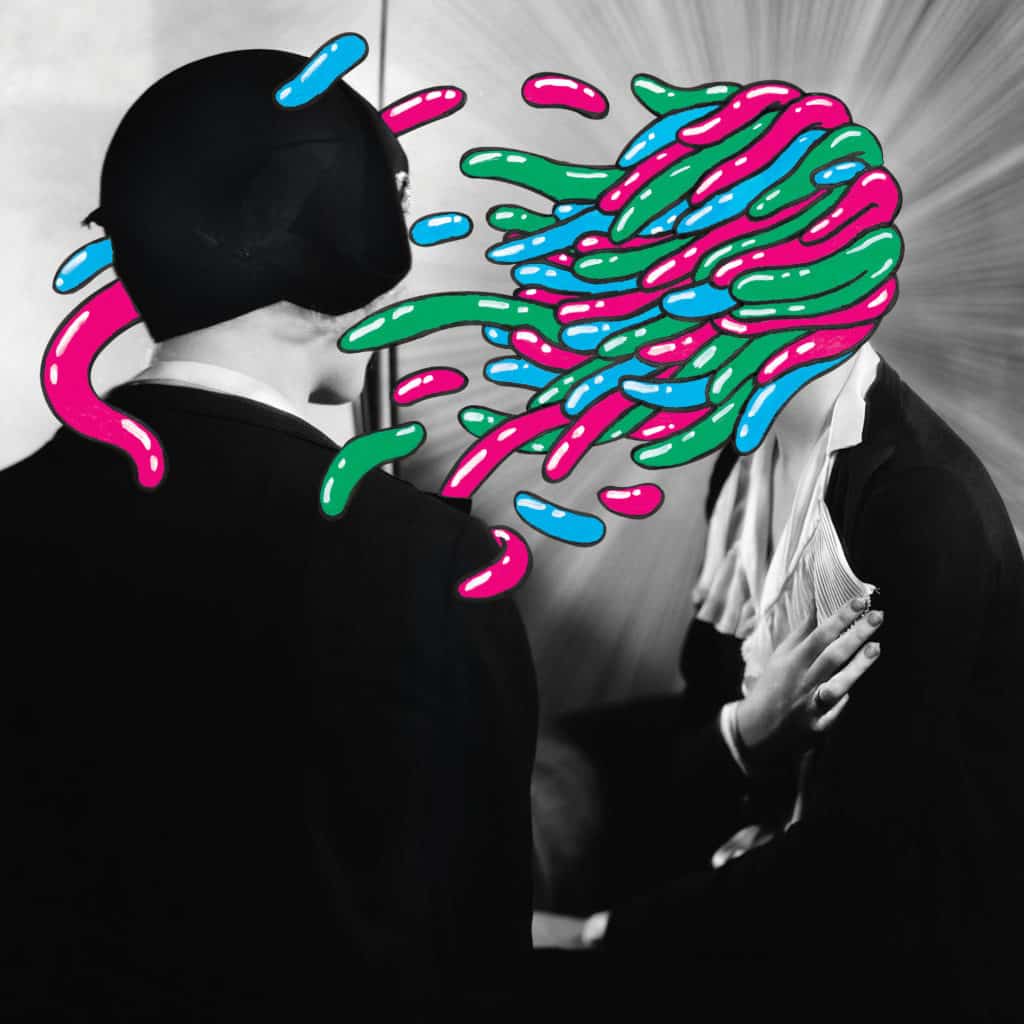 Understanding Mental Health Through The Arts: The Fascinating Story Behind Toronto’s Rendezvous With Madness Festival

Psychosis, PTSD, anxiety, depression, alcohol use disorder, drug use disorders, suicide: the daring programming at Toronto’s Rendezvous With Madness Festival dives deep into the world of mental health. Produced by Workman Arts, the festival began twenty-six years ago, during an era when mental health issues were not only not talked about openly but often intentionally hidden. Edgy, groundbreaking and trailblazing, it was the first mental health film festival in the world, remains to be the largest one, and has grown to include visual art and performances. And the backstory is fascinating.

Thirty years ago, when Lisa Brown was a nurse at Toronto’s Centre for Addiction and Mental Health, she put a request forward to start a theatre initiative with the patients. The hospital was quick to lend their support, providing Brown with funds and a theatre space. Under her leadership, Workman Arts was formed, and some of the productions they put on at the CAMH theatre went on to win Dora awards.

“We now have three hundred members and approximately a hundred very active people in our training program,” explains Executive Artistic Director Kelly Straughan, who took on the position last year, after running Toronto’s Fringe Festival as Executive Director for five years. “I love the idea of creating art for the people by the people—art that doesn’t cater to a special group of elitist people, but is for everyone.” It was a concept deeply nurtured at Fringe and one that guides the Rendezvous With Madness Festival.

Beyond loving the accessibility of both Workman Arts and Rendezvous With Madness, it was the support from CAMH that really sold Straughan. “The buy-in moment for me was seeing the support at the hospital level. Not only do they believe in the arts, but they are a major funder and provide the space.”

When I ask Straughan if there is a particular overarching theme to this year’s programming, she relays that much of it depicts personal journeys, be it the artist’s own, or a family member making sense of a loved one. “If you’re an artist, and mental health and addiction is part of your experience, then you’re understanding it [and] making sense of it through your art.”

For many, art is a tool for survival and a wonderful way to work out the feelings and thoughts that consume our mind. I love that we have an entire festival (TWELVE DAYS!) devoted to exploring mental health through the arts. “It’s an interesting time to work at this organization because the dialogue is really shifting,” says Straughan. At its core, the Rendezvous With Madness Festival is moving the conversation forward with objectives to help heal, combat stigma, and provoke tough conversations, be it with loved ones or the city at large.

The expanded Rendezvous With Madness Festival takes place October 10–21, 2018, with the opening program timed to coincide with World Mental Health Day. Events will run throughout the twelve-day period at several venues around Toronto.