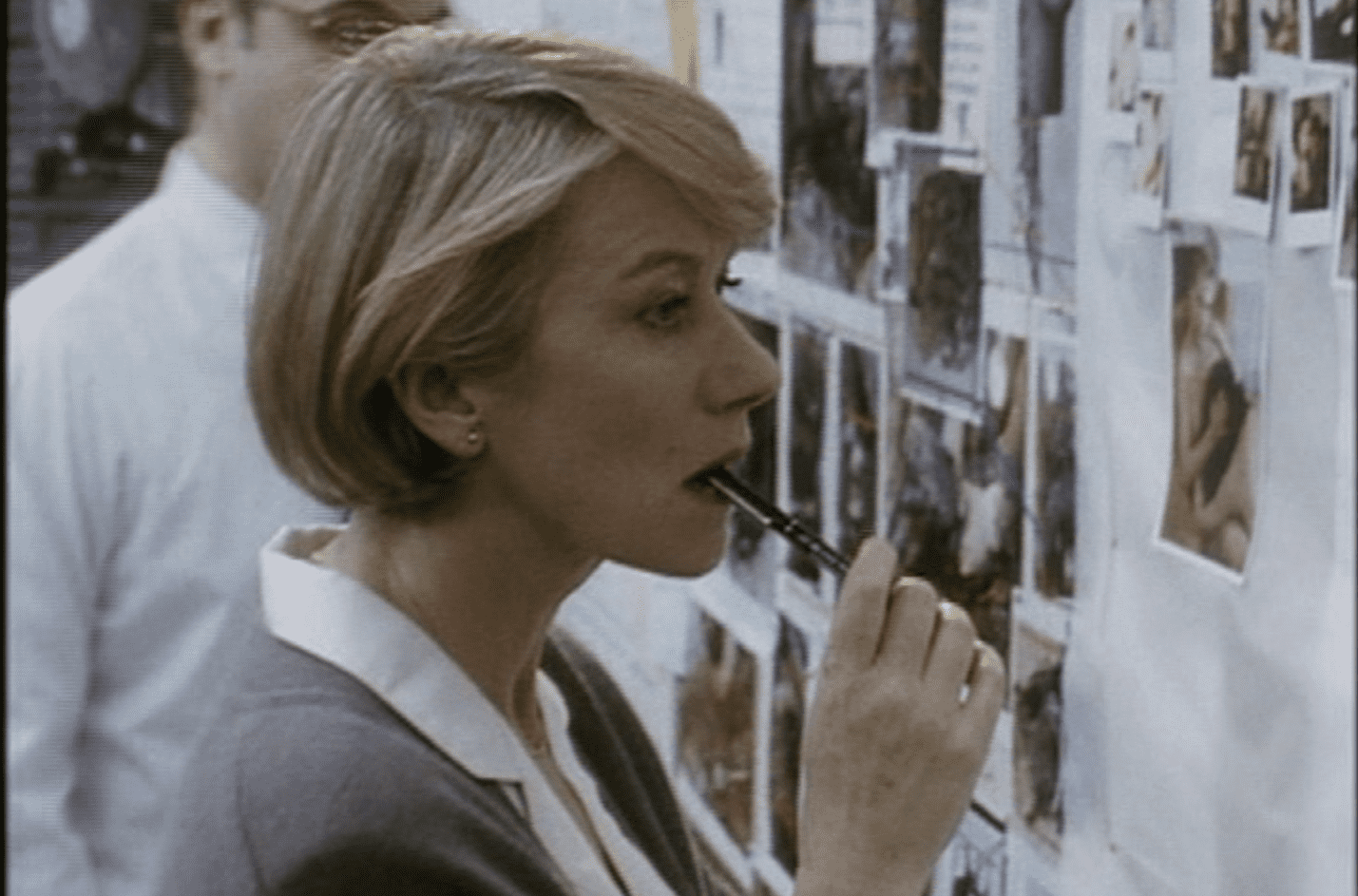 I’ve gone back to an era I thought was long past for me: the time of the video store. As a teenager I was the most vile form of young person – the small-town cineaste snob with a penchant for French New Wave cinema. By the time I graduated high school, I checked out every foreign and indie flick they had at the Shop ‘N Save video rental – some so often they just told me to go ahead and keep them. Luckily I had a hook up on rewind and late fees (my mom worked there).

I remember trips to the video store with the gauzy nostalgia of someone who chooses to forget inconvenient details like getting to Blockbuster too late on a Friday night and having nothing but a spate of professional wrestling “best of” videos to choose from.Since the second Netflix came around, I’ve been more than happy to leave video stores in the past, until we recently were looking for ways to quench our endless thirst for British detective shows.

As chance would have it, I live not too far from Bay Street Video, one of the last of the dying breed. Since signing up for our account, we’ve made our way through seven seasons of Helen Mirren’s career-spanning tour de force Prime Suspect. If you think we’re in the golden age of television, it’s time to go back and check out what Dame Helen was getting into in the 90s.

Going for a quick walk to browse the shelves and avail ourselves of the remarkable array of choice the store offers is a nice break I’m an evening. The staff are always ready to suggest something you might have missed in the theatre or on television. And if that isn’t enough, every month there is a theme category of rentals that are offered up for free. Right now it’s all of the past Academy Awards’ Best Pictures.

My latest V-store infatuation? Diary of a Teenage Girl, which never caught my attention in wide release but was the perfect selection for a cozy evening at home On Valentine’s Day. While the story is emotionally complex and at times unrelenting, it is one of the most truly told stories I’ve ever seen in some time.

DofTG captures being a teen girl so perfectly that it’s easy to miss the other ways that it shines: a dazzling combo of animation, amazing period 70s art direction and on-location scenes of San Francisco, and Kristen Wiig’s brilliant dramatic turn as an emotionally backwards young mother.

If you get a chance, do pop in to your local video store – I promise there will be something there to surprise and delight you.