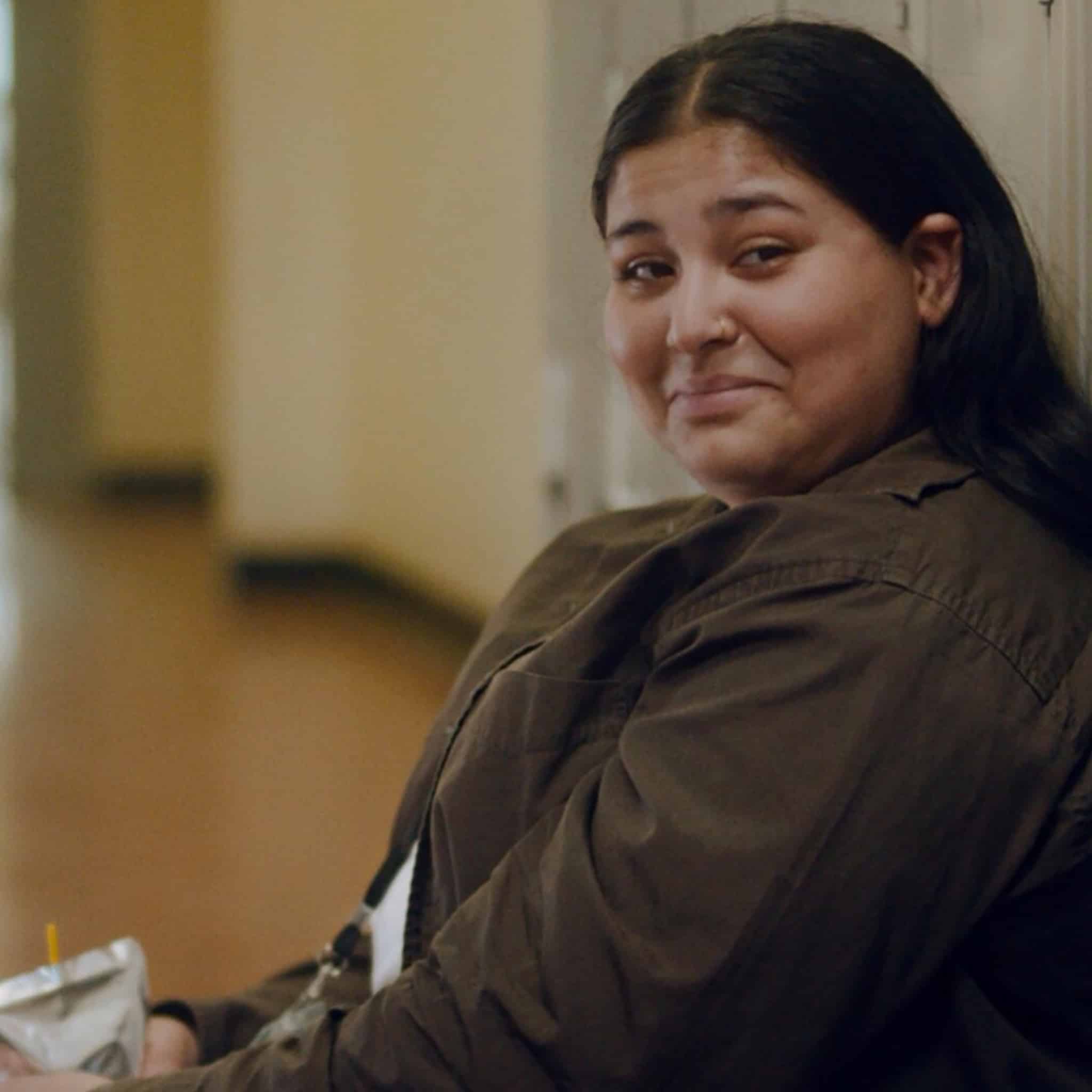 The lineup of films at this year’s Canadian Film Fest shows off the broad range of talent in this country, and the partnership with Super Channel means that Canadians can celebrate homegrown cinema easily and safely.

Get excited because starting Thursday, April 1 and running for three consecutive weekends, nine feature films will premiere on Super Channel Fuse on Thursdays, Fridays, and Saturdays at 9 p.m. ET/PT. In addition, 30 short films from the CFF will be interspersed into the schedule around the feature film presentations for viewers to enjoy as part of the film festival experience. There are panel discussions and incredible FREE masterclasses too! Sink into this vibrant community of creatives and let your imagination soar.

“As we come into the 15th anniversary of the Festival, I’m excited to share this programming across Canada together with Super Channel. With such a strong selection of captivating Canadian stories to present this year, including seven World Premieres and four Canadian Premieres, we have plenty of Canada to celebrate,” said Ashleigh Rains, Festival Director, Canadian Film Fest. 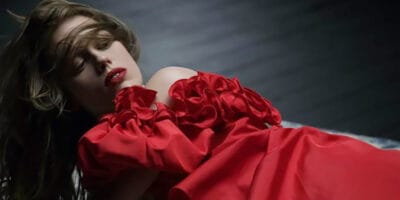 Still from ‘Sugar Daddy’ written by and starring Kelly McCormack

The Festival will kick off with the Toronto premiere of Sugar Daddy (dir. Wendy Morgan), starring Kelly McCormack (Letterkenny, A Simple Favour) and Colm Feore (The Umbrella Academy, Sensitive Skin, The Borgias), which follows a young talented musician who signs up to a paid dating website which takes her down a dark path – and her music along with it.

Other films on our list include White Elephant (dir. Andrew Chung), in 1990s Scarborough a teenaged girl is torn between a crush and her friends, and her quest for love becomes a question of self-love; Between Waves (dir. Virginia Abramovich), a sci-fi tale of a woman straddling a fine line between enlightenment and madness when her presumed-dead quantum physicist lover who pleads for her to join him in a parallel plane; The Corruption of Divine Providence (dir. Jeremy Torrie), which focuses on the mysterious disappearance and reappearance of a teenaged Métis girl in a small northern town; Woman in Car (dir. Vanya Rose), starring Hélène Joy (Murdoch Mysteries, Durham County) as a woman who struggles to keep her secrets hidden, in a story that explores issues of class, family, desire, and deception.

For emerging filmmakers and writers, the Canadian Film Fest is a terrific entry point to understanding the scope of the industry, and the key players in it. For movie-loving Canadians, it’s an opportunity to be entertained and inspired by the indie films that bring so much texture and value to our lives.